BBC was warned that its Digital Media Initiative would fail  report 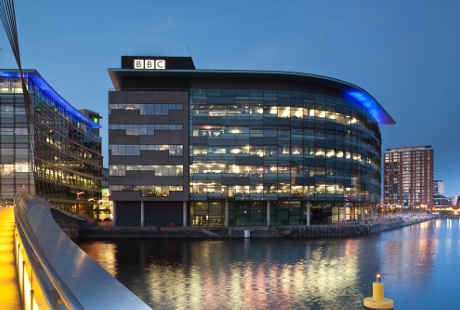 Lord Patten, chairman of the BBC Trust, was warned by a BBC insider that the broadcaster's Digital Media Initiative was doomed to failure, according to a report by The Guardian.

According to The Guardian, Bill Garrett, head of technology at the BBC's TV production unit, told Patten in May last year that he had "serious concerns" about the success of the project.

When DMI was scrapped, Garrett asked Patten why his warning had not been heeded, the newspaper reports. Patten replied that it had prompted the Trust to seek more information from the BBC Executive.

When he announced that DMI would be scrapped, BBC director general Tony Hall said that the project has wasted "a huge amount of licence fee payers' money and I saw no reason to allow that to continue, which is why I have closed it".

"Ambitious technology projects like this always carry a risk of failure," he said. "[I]t does not mean we should not attempt them, but we have a responsibility to keep them under much greater control than we did here."

The DMI project was launched in 2008. The aim was to eliminate the use of tape in the BBC's broadcast production process. It was originally outsourced to Siemens, the BBC's IT supplier, but was brought back in house in 2009 at a cost to the BBC of £10 million.

In 2011, the National Audit Office criticised the BBC's mishandling of the project, saying it did not run an open procurement competition before giving Siemens the contract.

However, at the time the NAO said that the “BBC’s in-house delivery of the system has started well” and that “the technology solution for the [initiative] has so far proven to be valid”.

It added that it was “too early to conclude” whether or not the DMI would deliver value for money.