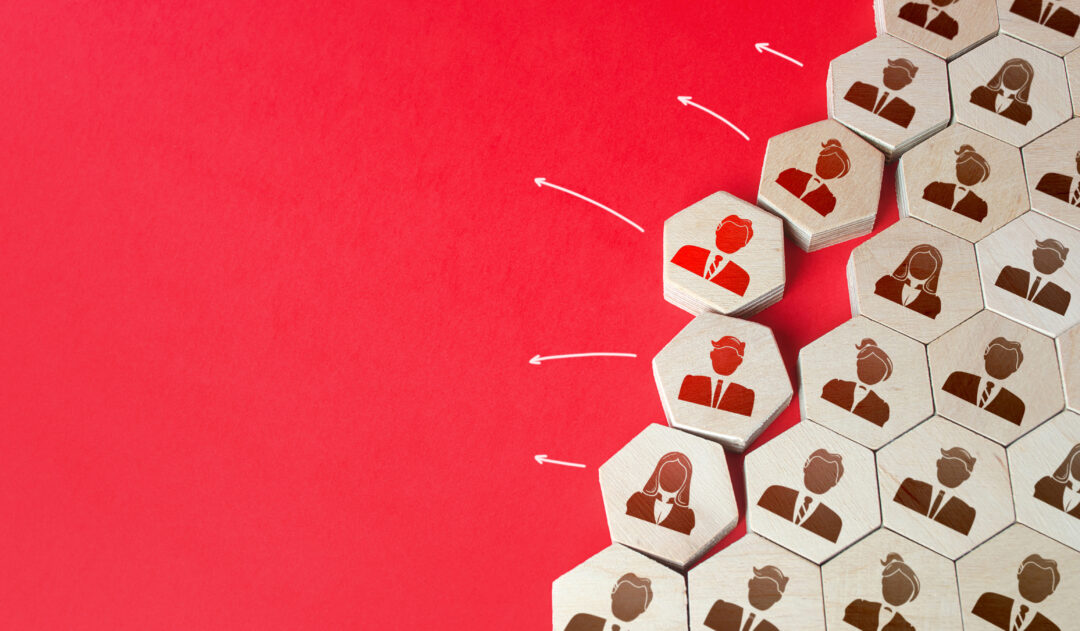 Big tech organisations, including Twitter, Lyft and Stripe, are decreasing their staff and hiring resources as an economic slowdown looms

The Financial Times has reported that a host of tech businesses are either cutting staff or pausing scale of operations to reduce outgoings.

Fintech company Stripe and ridesharing app Lyft have become the latest to cut staff, with Lyft carrying out its second round of layoffs totalling 683 jobs — 13 per cent of its workforce — according to the Wall Street Journal.

“We worked hard to bring down costs this summer: we slowed, then froze hiring; cut spending; and paused less-critical initiatives,” Lyft co-founders Logan Green and John Zimmer in a memo.

“Still, Lyft has to become leaner, which requires us to part with incredible team members.”

Meanwhile, Stripe chief executive Patrick Collison said his company “overhired for the world we’re in”, announcing the cutting of 1,000 jobs — 14 per cent of the workforce.

Collison added that Stripe’s leadership team had been “much too optimistic about the internet economy’s near-term growth in 2022 and 2023 and underestimated both the likelihood and impact of a broader slowdown”.

New Twitter owner Elon Musk is also planning to lay off staff, in this case up to half of the social media company’s staff. Additionally, hiring is being put on hold at Amazon.

Beth Galetti, Amazon’s senior vice-president of people eXperience and technology, announced a pause on “new incremental hires in our corporate workforce” to employees this week, in order to “balance our hiring and investments with being thoughtful about this economy”.

While Alphabet-owned Google saw a notable decline in advertising income, Meta’s underwhelming Q3 performance is largely believed to be due to spending on metaverse infrastructure, and Microsoft continues to be affected by post-Covid chip shortages and other supply chain pitfalls.

The current big tech job climate in Silicon Valley and beyond demonstrate signs of uncertainty amidst global inflation and rising energy and operational costs.

While job cuts are being carried out in the aim of reducing costs long-term, Lyft disclosed to the US Securities and Exchange Commission that its layoffs would would cost $27m-$32m in restructuring fees and severance packages.