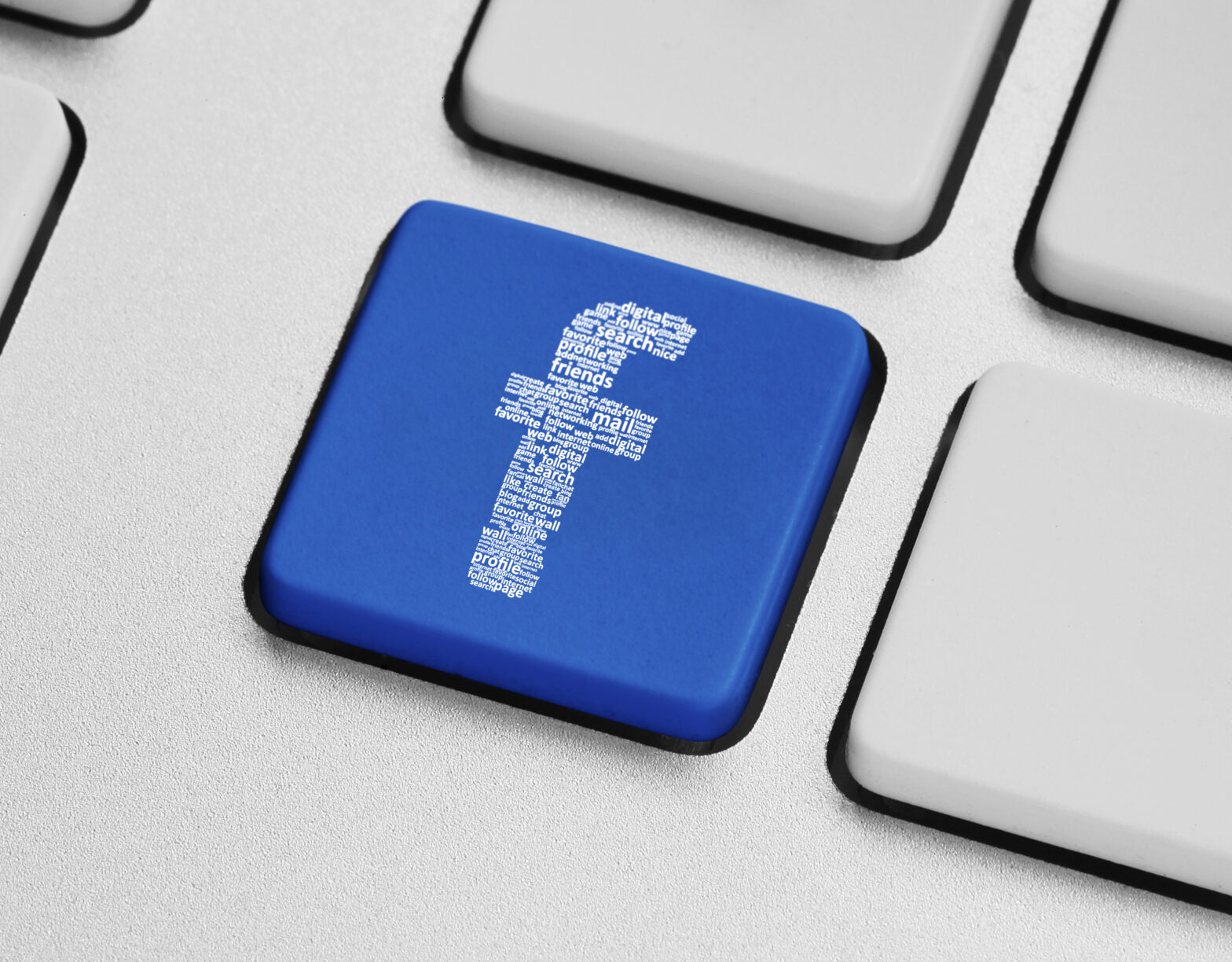 Today, Facebook said it paid women on average 9.9% less than men in the UK, but the bonus pay gap is considerably wider.

After recent controversy surrounding the tech giant’s storing of user data, it is now revealed that women’s median bonus pay is 41.5% lower than men in the UK division, with 86.3% of women and 87.8% of men receiving a bonus.

The 9.9% figure was lower than Google UK’s, which has a reported 16% median hourly rate gender pay gap.

In a statement alongside the figures, Facebook said the reason for the gap was “unequal representation”.

“Like many other companies in our industry, we have more men than women working at Facebook. This is particularly evident in our large engineering workforce, which represents over half of our 1,500 employees in the UK, and across our senior leadership positions.”

“Technical roles also tend to drive higher market rates of pay, both in terms of salary and total compensation, due to the demand for specialised skills.”

The gender gap is a problem that has mired the technology industry, with women severely underrepresented throughout all levels of organisations, especially in senior positions.

The gender pay gap, however, is different to equal pay, and firms like Facebook and Google reporting these figures have stressed this, with Facebook stating that women and men receive equal pay for equal work.

To improve the evident bonus gender pay gap, Facebook has said it is looking to increase the representation of women in technical and leadership roles across the firm.

Facebook told the BBC that part of the reason there was such a big gap in the amount they received was because a higher proportion of its engineering teams and top-level executives were male than in other areas of the business.

“Technical roles generally have a higher market rate than other positions due to their more specialised skills, but also the higher rate of demand for those skills in the marketplace,” said Fiona Mullan, the company’s human resources chief for Europe, the Middle East and Africa.

“And the same would be true for leadership positions.”

>See also: ‘Women lose out on significant earnings due to gender pay gap’

“It really requires a back-to-basics approach, and will require more than the efforts of Facebook to change fundamentally the difference between the representation of men and women in the workplace particularly in technical careers.”

“This is a societal issue.”

Firms with over 250 employees have until 1 April to publish these numbers: around 9,000 in total. With just a couple of days to go though, 5,914 have already done so.