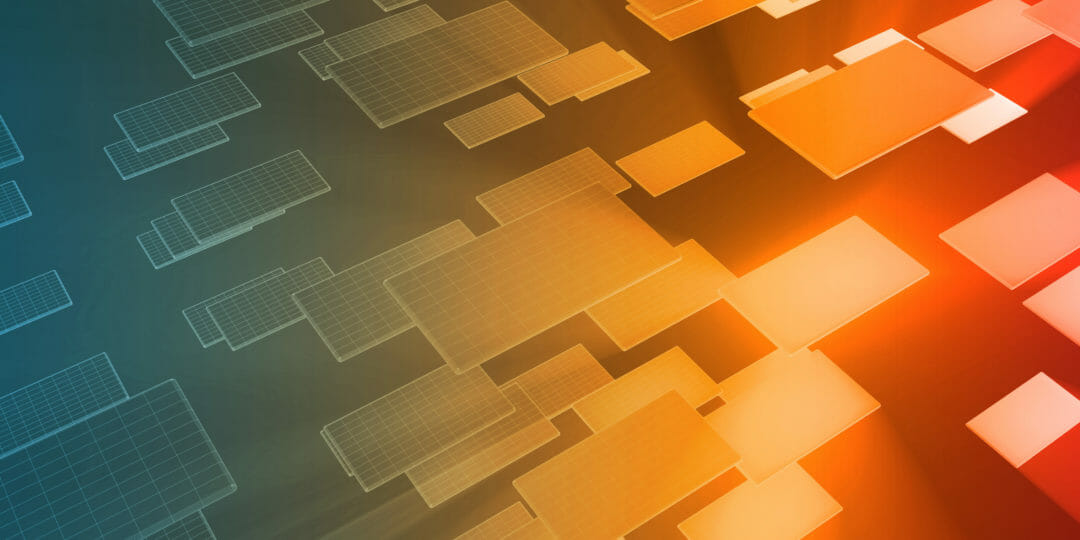 This move by BP, which involves closure of their two Europe-based mega centres, was made in an aim to accelerate the digitisation of its infrastructure and operations and extend the relationship between the two companies.

The migration of its data to AWS will allow the energy company to utilise AWS’s cloud services, including machine learning, analytics and security. 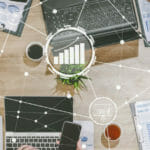 How to modernise your data analytics strategy, according to Gartner

Additionally, BP have previously moved around half of its SAP production environments to AWS, with plans to migrate the others now in place.

Other BP-AWS collaborations include a data lake managed via Amazon Simple Storage Service (Amazon S3), and a real-time monitoring system for emissions that leverages Amazon Kinesis.

Steve Fortune, CIO at BP, said: “We’ve been working with AWS for many years, and today’s announcements further strengthen that relationship.

“AWS is helping BP to transform our operations, and together we are using the cloud and renewable energy resources to drive energy efficiencies.

“Exiting our European data centers and migrating to AWS supports our digital transformation agenda, and we’re excited about the possibilities for increased flexibility, operational efficiencies, and opportunities to innovate while helping to advance the energy transition.” 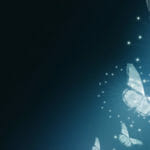 Bill Vass, VP Technology, Storage, Automation, and Management at AWS, commented: “We are pleased to expand our relationship with BP as the company moves its largest mega data centers, which host mission-critical data applications, to AWS.

“AWS is the world’s leading cloud, with an unmatched portfolio of cloud services, proven performance, and operational expertise, which is why global companies like BP trust AWS to support their digital transformations.”

While BP’s two European mega data centres are set to close, other plans on the continent have been made for BP and AWS to provide over 170 megawatts of wind and solar energy in Sweden and Spain.