Brave new world: Will the Internet of Things be a privacy nightmare or consumer paradise? 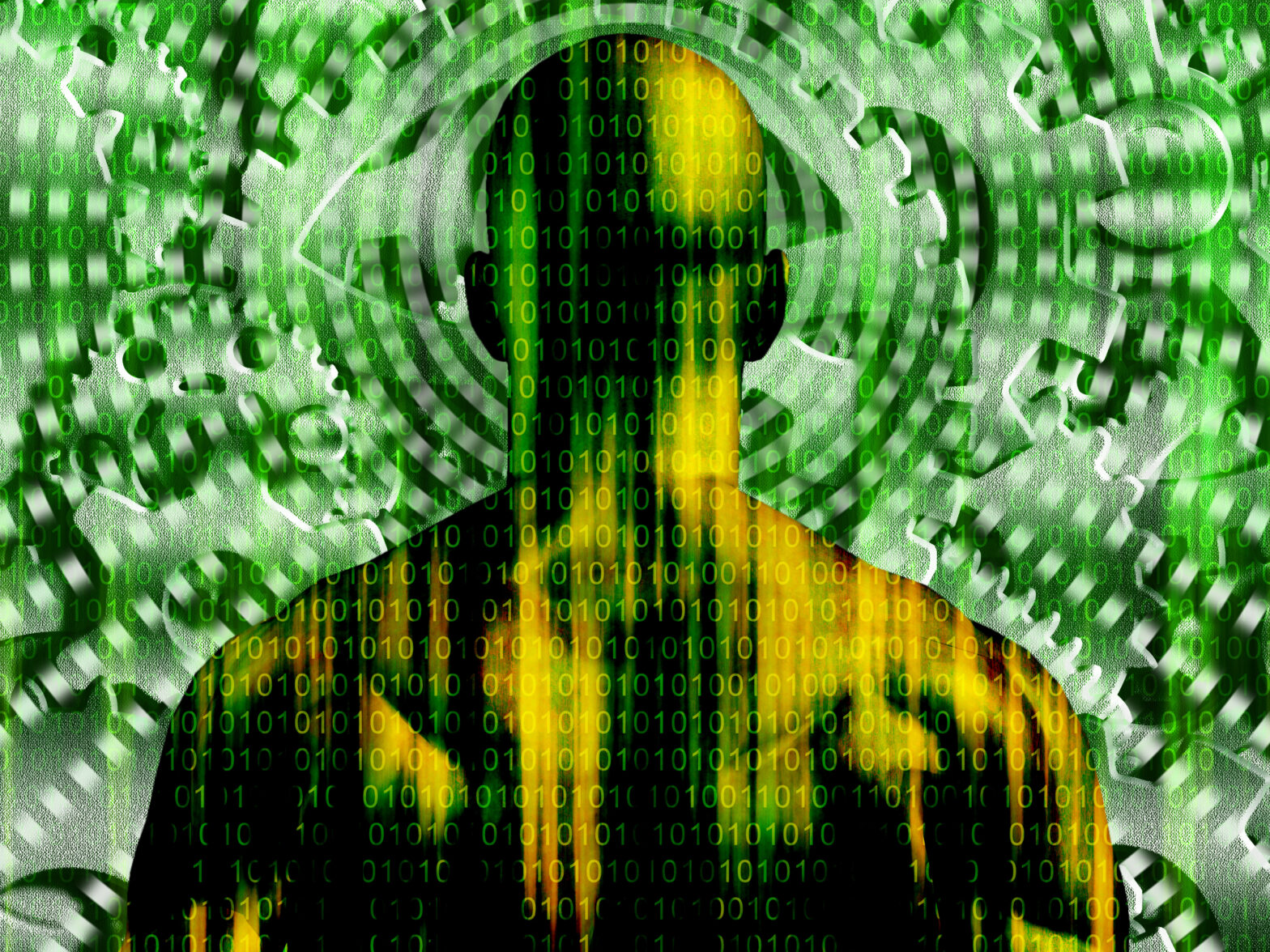 The concept of the Internet of Things (IoT), or a network of embedded sensors in everyday 'things', is going to shake up the way businesses and consumers interact, and blur the boundaries between the physical and digital realms. But there is little understanding yet of how these much-hyped technologies will play out for real companies and their customers in the real world, argued Software AG chief marketing officer John Bates, speaking at a panel discussion at Software AG's Innovation World conference in New Orleans yesterday.

The group of experts, including chief startup liason for Rackspace, Robert Scobles, and David Walker, head of IT strategy at international finance group DBS Bank, got together to discuss the hallmarks that will separate the winners from the losers in the 'digital arms race' for the IoT.

Among those hallmarks, argued Bates, will be the willingness to ramp up their capabilities and 'facilitate the needs of skeptics as well as those already bought into the idea.'

> See also: The i in Iot: the next chapter in the story of the internet

In banking the applications for streaming and geolocation data are going to be 'incredible,' said Walker, such as the ability to use streaming analytics to create a greater picture of each transaction, drilling down into their contextual meaning and turning a negative customer experience such as a declined transaction into a positive one by flagging it as it occurs and enabling a live customer service agent to assist them. In the future it will be the decision of the financial sector to create these kinds of capabilities for the convenience of customers or simply become irrelevant. And the arms race in developing machine learning artificial technology capabilities such as that being built by Apple and Google points to a far closer interaction between the Internet of Things and human beings, said Walker. In financial sectors the use of self-learning machine algorithms is already helping to identify patterns that could indicate rogue trading and market abuse.

The panel envisioned a world where skin sensors will eventually be able to record biological data directly from human beings, such as glucose levels and blood pressure, potentially flagging health issues before the person knows about them. This could have wide-ranging implications for healthcare, insurance, and even mental health.

But this new level of intimacy between a company and its customers can be unnerving.

'Technology companies need to set the agenda,' argued Bates. 'Apple CEO Tim Cook has come out and said very clearly 'we will not use your data in certain ways, for instance.'

But Scobles said that 'Tim Cook is lying,' arguing that 'every company will need to make use of all the data at their disposal if they want to keep up with the other guys who are not going to play by the rules. Soon our glasses are going to have the most intimate information about us, everything we wear, everything around us. This data will be used, let's be clear on that.'

Scobles painted a picture of a world where companies 'will know you very deeply, deeper than even you know yourself,' and for many it will be a case of 'going over the freaky line.'

> See also: Why the internet of Things is more than just a smart fridge

But every company must set itself up to be adaptive to this, he said.

'It's a new world, and the kids aren't talking about privacy. They're talking about consequences,' said Scobles. 'There will be a lot of cultural differences in what customers will accept and allow, but in the end it will come down to an exchange. People will give something if they know they are getting something of equal value, and that trade is reasonable, and open. And if it falls into that realm of awkward creepiness they will simply reject it.'

Once the cultural and social issues are worked out, there is still going to be the issue of the technology itself, and the software architecture to enable it all to work seamlessly, the panel went on to argue.

This will mean a 'massive scale' architecture, said Bates, able to stream analytics capabilities from billions more devices than there are people on eart and tap 'a cloud of big data all around us'. This will mean completely moving away from disc storage and fully into in-memory computing.

But most crucially, said Scobles, it will need to be accessible enough for the average person running a small business to set up their own network.

'There are a lot of unknowns, but it's all about being ready for what we don't yet know,' concluded Bates. 'The costs are coming down, and in ten years' time we could be living in that world of skin sensors and connected human beings. There are many implications but it will absolutely transform our behaviour and the way multiple industries work.'