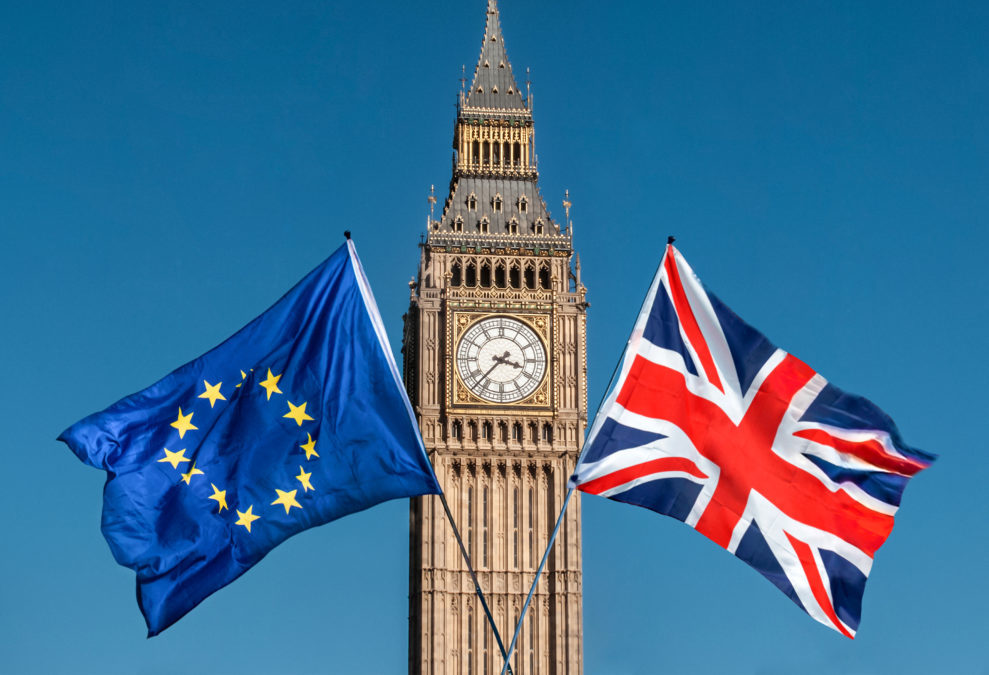 Following the presentation of Britain’s Brexit White Paper, earlier this month, the Exiting the European Union Committee, today, held an evidence session with leading industry figures to examine its implications on services.

techUK‘s Head of Policy for Brexit, Giles Derrington, argued that although the institutional framework proposed in the White Paper “is a workable starting point” for goods, they feel that for digital services their lacks clarity.

techUK’s Head of Policy for Brexit, @G_Derrington, is giving evidence to the Brexit select Committee today following publication of Govt’s White Paper – will be highlighting need for clarity on digital services https://t.co/GT4gsAf8Qu

Derrington also argued that the tech sector struggles to see where the benefits of diverging from a common rulebook around services with the EU would come from.

Adding: “The main reasons for this are, the EU remains one of the big regulatory hubs in the world, and a number of its rules have extraterritorial reach, so we’ll have to apply to them anyway, that limits flexibility, on a number of other things where flexibility might benefit the sector, the reality is that we don’t see British Government seeking to diverge on those kinds of rules.”

“We already have GDPR; we’re going to have ePrivacy after we’ve left, for us on those things it is far better to have some level of regulatory influence because we will have to comply to them anyway.”

>See also: The rise of subscription billing in software and digital services

According to Derrington the rise of servitisation is also worth taking note of, arguing that companies are now not only wrapping services around their products but are also reporting the services as the primary source of profit.

He added: “If you take something like a mobile phone, the ability to import the handset into the UK is great, but the only things of value are the apps, all of which will have an impact from EU regulation, be that copyright law or limitations of liability.”