Businesses need to talk about the cloud 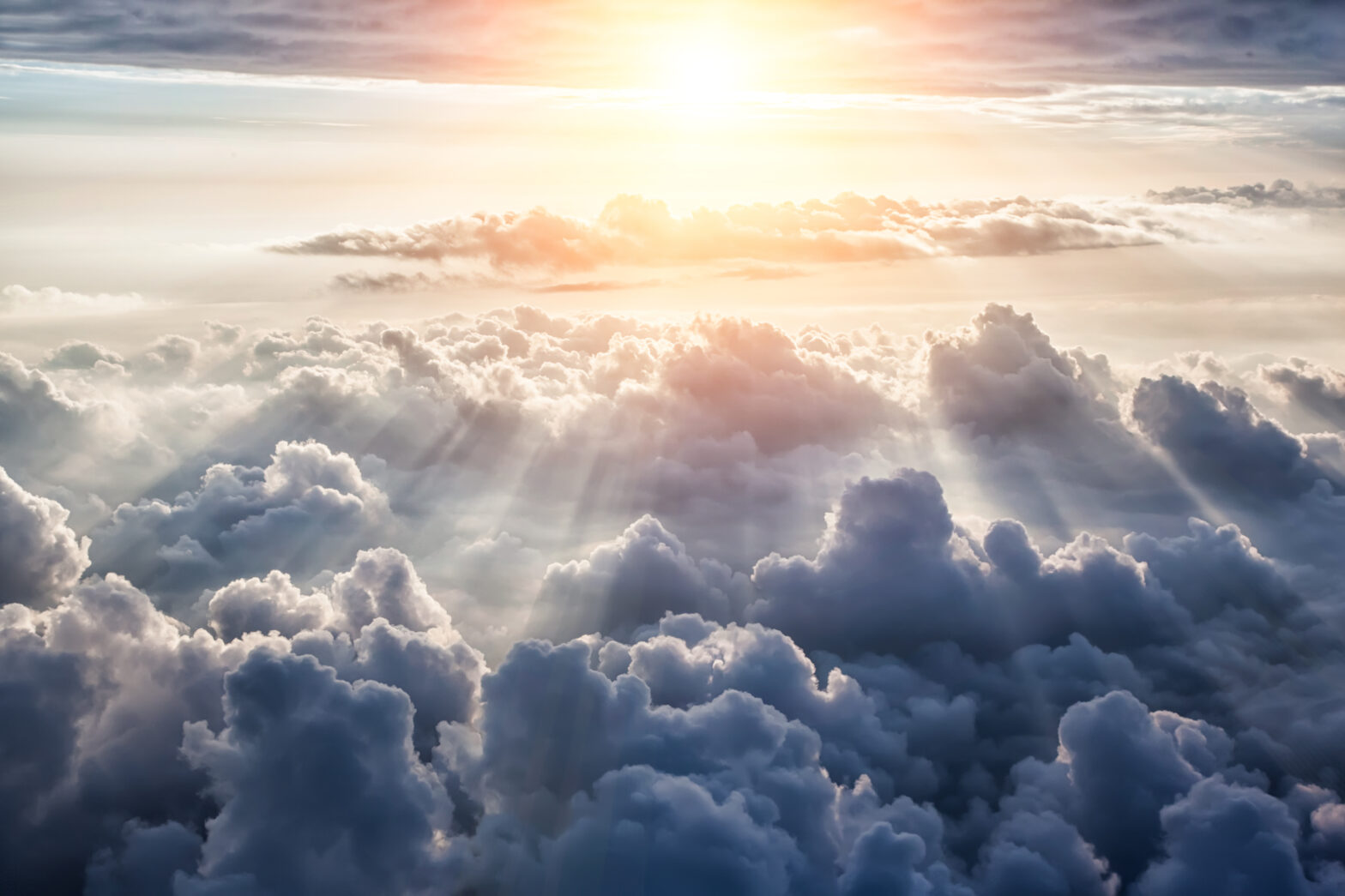 For the majority of enterprises, cloud computing has become a case of when, not if. Analysts Gartner go as far to predict that cloud will be the “default option” for software deployments by 2020, and as many as 80% of enterprises, according to some estimates, are now following a “cloud first” policy.

Yet, for all of cloud’s attraction and increasing adoption – the often unspoken truth is that many companies are not benefitting as they should.

Indeed, in one survey, also carried out by Gartner, 95% of respondents said they had encountered a problem with their private cloud alone. That cloud offers huge benefits to organisations is not in doubt, but business cannot ignore potential hurdles to realising its value – it’s time we talked about cloud.

Performance issues are a commonly cited bugbear following a cloud migration – with research finding organisations experience a problem at least once every five days. If the application in question is business critical, this could be at serious detriment to the organisation.

But for many organisations, simply understanding where a performance issue occurs in the first place, is a challenge. In the ‘old days’ of on-premise IT infrastructure, life was simpler. Organisations could, for example, quickly identify a misbehaving server in their data centre and initiate a fix.

Today, the picture is not that straightforward, particularly with the increased uptake of public cloud services, because ‘your’ server is now in someone else’s data centre.

The difficulty is further compounded because often, while it is easy to point the finger at your cloud provider first, the glitch causing the performance hiccup cloud be closer to home.

For example, the cloud service itself might be performing fine, but there could be a network problem causing issues at your end. For many businesses, a managed service can help overcome this issue by identifying on behalf of the organisation where the problem lies in the first place – lessening this headache.

I will try to fix you

Once the fault is identified, then fixing it can be another hurdle by itself. In the event the problem is with a vendor’s services rather than in-house IT infrastructure, then yet another layer of complexity is added.

All cloud vendors have different service level agreements (SLA) related to fixing an issue – and with the typical enterprise using services from an average of six cloud computing vendors, managing and monitoring differing SLA T&Cs can be a labyrinthine task.

SLAs governing ‘time-to-repair’ can vary greatly – some can be as many as 30 hours. But 30 hours is a very long time in business, which is an unacceptable timeframe for many organisations.

The ‘time-to-repair’ can be accelerated – but it comes at a price. It is possible to accelerate the process by paying for a higher level of SLA that promises a rapid fix time.

This extra outlay, though, is rarely factored into the cost of cloud in initial calculations, and organisations can end up paying more than expected just to keep business-critical applications running.

Cloud’s inherent flexibility and agility still make it an attractive choice for organisations, but many have essentially relinquished control over support and maintenance.

Organisations must ensure they retain visibility across their entire IT infrastructure and that individual SLAs will meet the specific needs of the business.

To wrestle back control, organisations should consider adding their own overarching management layer or engaging a managed service to do this. For instance, rather than relying on a vendor to analyse a support ticket in a number of hours, the analysis can instead begin at home.

There are tools and services available which help CIOs identify what and where the issue is, in as little as 30 minutes – offering even greater control than the halcyon days of on-premise infrastructure. A sophisticated management layer or service can actually spot the problem before it happens, allowing proactive fix measures to be taken.

This level of visibility into cloud is not just a ‘nice to have’ but a ‘must have’, and all the more so, as complex IT infrastructures become the norm. The “massive shift” towards multi- and hybrid-cloud installations, pointed out by Gartner, is one example of increasing complexity.

As is the fact that the cloud ‘stack’ no longer just encompasses SaaS, IaaS and PaaS services, but can be made up of six interlocking layers.

Ultimately, ‘out of sight, out of mind’ is not a viable approach to cloud. Retaining control and visibility is key to ensuring seamless performance and round the clock availability.