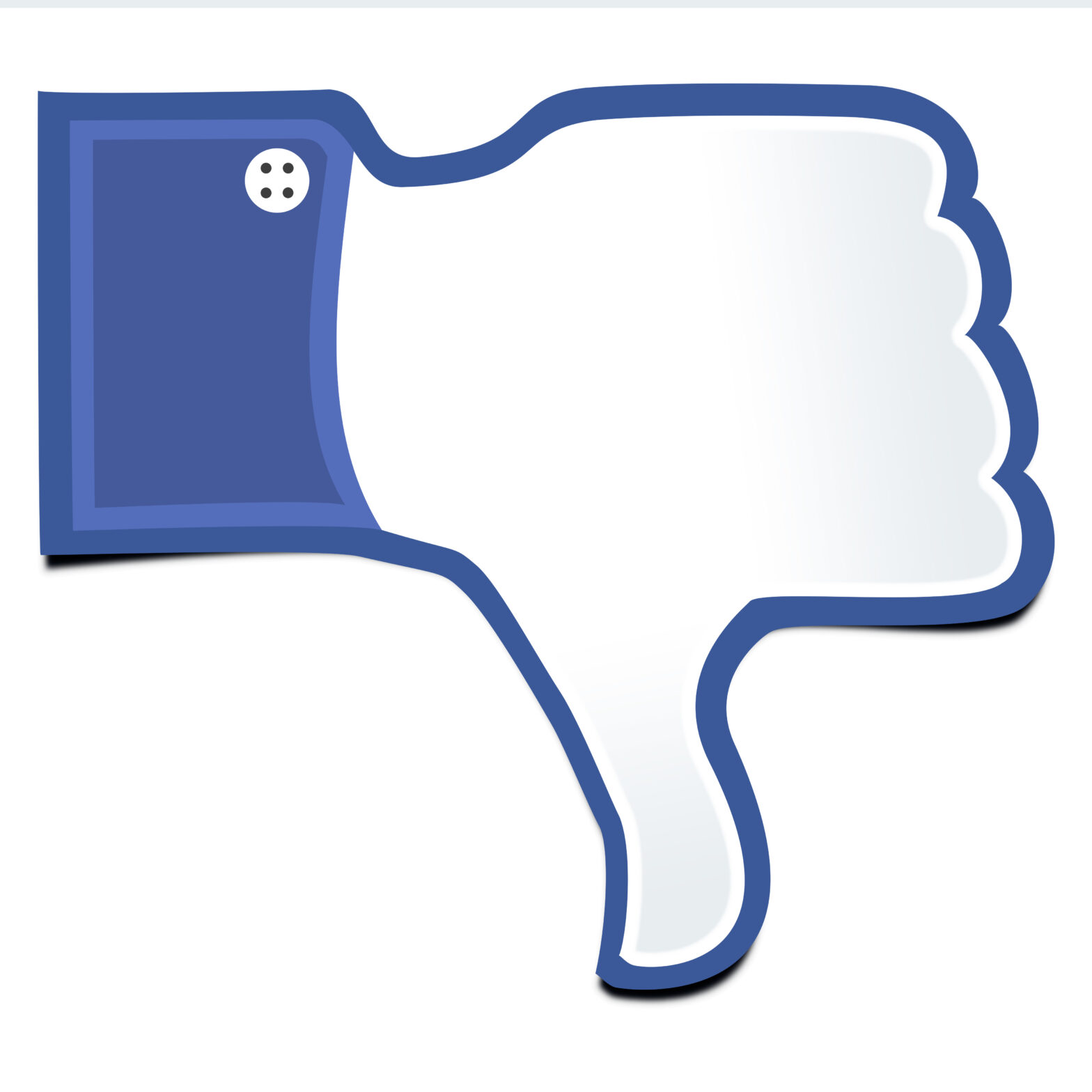 Following accusations of acquiring data from up to 87 million Facebook profiles for use in political campaigns, the data mining firm Cambridge Analytica, has announced in a statement that it was ceasing all UK operations immediately because it is “no longer viable to continue operating the business.”

Parallel bankruptcy proceedings will soon be commenced on behalf of Cambridge Analytica LLC and certain of the company’s US affiliates in the United States Bankruptcy Court for the Southern District of New York.

The company claimed to have been “the subject of numerous unfounded accusations and, despite the company’s efforts to correct the record, has been vilified for activities that are not only legal but also widely accepted as a standard component of online advertising in both the political and commercial arenas.”

“Despite Cambridge Analytica’s unwavering confidence that its employees have acted ethically and lawfully.”

“The siege of media coverage has driven away virtually all of the company’s customers and suppliers. As a result, it has been determined that it is no longer viable to continue operating the business, which left Cambridge Analytica with no realistic alternative to placing the company into administration.”

An ICO spokesperson said: “The ICO has been investigating the SCL Group and Cambridge Analytica as part of a wider investigation into the use of personal data and analytics by political campaigns, social media companies and others. We will be examining closely the details of the announcements of the winding down of Cambridge Analytica and the status of its parent company.

“The ICO will continue its civil and criminal investigations and will seek to pursue individuals and directors, as appropriate and necessary even where companies may no longer be operating. We will also monitor closely any successor companies using our powers to audit and inspect, to ensure the public is safeguarded.”

In a tweet, Damian Collins, chair of the Commons select committee for Digital, Culture, Media and Sport (DCMS) said: “Cambridge Analytica and SCL Group cannot be allowed to delete their data history by closing.

“The investigations into their work are vital.”

>See also: Twitter the latest to be engulfed in Cambridge Analytica scandal

The ICO has also specified, that they will closely monitor any successor companies, following an investigation by Business Insider, in March, which reported how several of Cambridge Analytica’s were potentially setting up another company called Emerdata in the UK last year. Cambridge Analytica’s main funder Rebekah Mercer sits on that company’s board.

The Electoral Commission is yet to confirm if they will continue their investigation into Cambridge Analytica’s part in campaigns for Britain to leave the European Union, by way of Leave.EU and Vote Leave.