Skip to content
Home » How can the UK tackle the AI skills gap?

How can the UK tackle the AI skills gap? 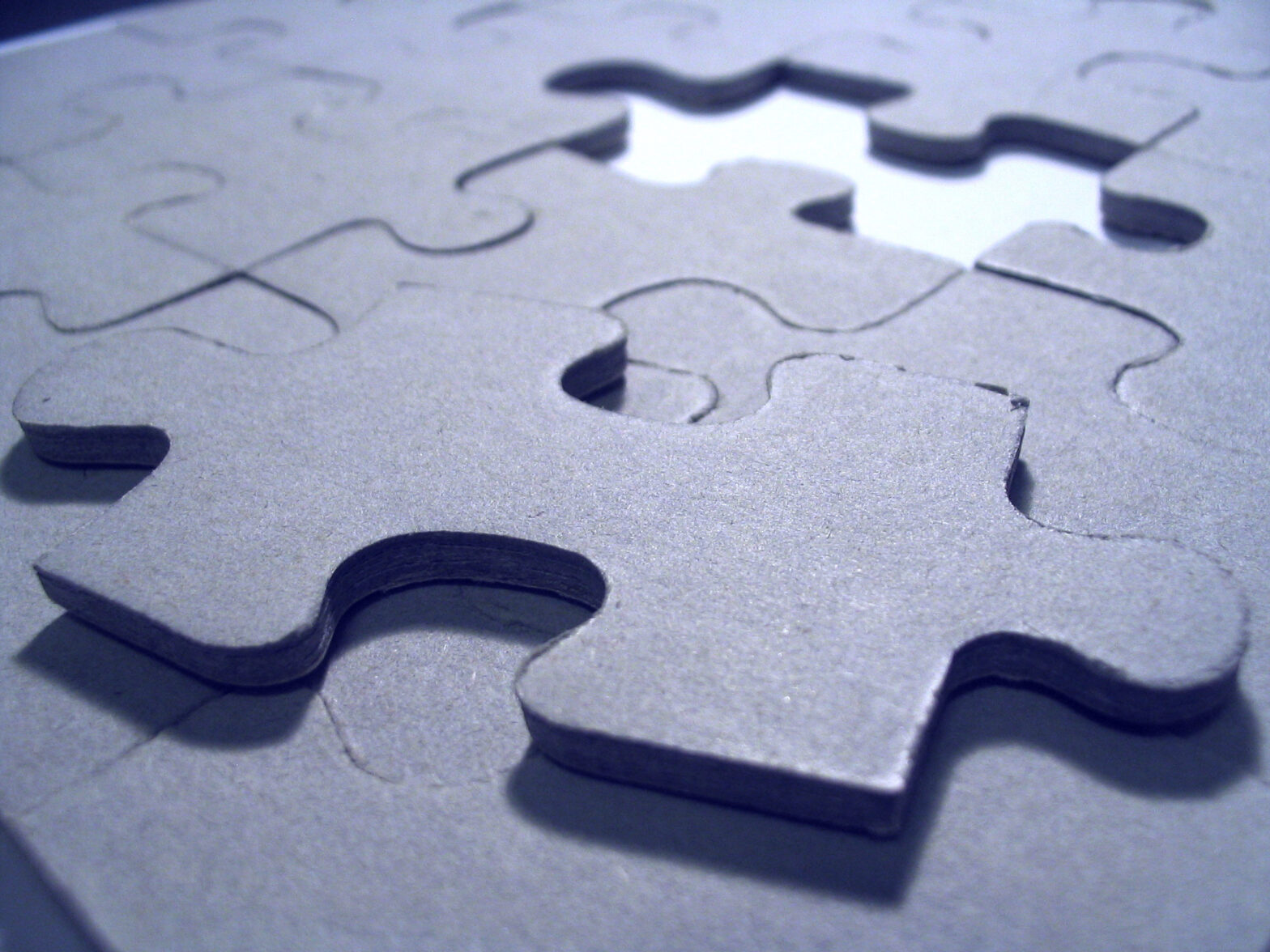 The rise of machines powered by artificial intelligence has caused concern that mass job loss is around the corner. Others have argued the opposite, stating that this next industrial shift will result in not a loss of jobs, but a rise in different jobs, which require different skills. Whatever argument is believed, change is coming. In March, a study by PricewaterhouseCoopers estimated that up to 30% of existing UK jobs could be affected by automation in the next 15 years.

However, according to analysis from jobs site Indeed, there are at least twice as many jobs in artificial intelligence as there are suitable applicants. The report states that the number of roles in AI has risen by 485% in the UK since 2014, but the digital skills gap continues to hold back this innovation.

Academics have said that this “massive” skills gap is reflection of education systems and their seeming reluctance to embrace this field. Indeed said that the artificial-intelligence sector would benefit from investment in education.

”Our data shows that competition for this shallow pool of candidates is fierce, with the numbers of available roles outstripping potential new hires,” it said.

Professor Paul Newman, head of the Oxford Robotics Institute, agrees and told the BBC that the UK was light-years away from producing enough people skilled in machine learning, computing, coding and data analysis to meet demand.

“When it comes to the AI skills gap, the equivalent of reading is IT skills, so using a computer – just as reading is ‘using’ a book,” he said.

“But now reflect on what it means to be skimping on coding, which is the dual of writing. That is going to look pretty dumb in a decade’s time.”

It is evident that the UK can address this urgent skills gap through introducing machine learning and artificial intelligence as a new engineering discipline.

“To address this urgent issue,” says Michael Segal, Area VP, Strategy at NETSCOUT, “ML and AI studies should be developed as a new engineering discipline, with industry expertise being added later. Once new graduates are hired, they should then be trained in the specific field of the hiring corporation, so they can become experts in their respective field.”

Doron Youngerwood, Product Manager Digital Intelligence, Amdocs said it would be critical for enterprises, “and especially service providers,” to start embracing AI with a particular focus on skill sets, processes, cultures and accountability.

“Unfortunately, finding these elements in one person is almost impossible. So the recruiter or HR departments wishing to plug their own company’s skills gap should pay attention to the main benefit the new talent will bring to the company.”

“In a company where there are programmers to support data scientists there is a need to recruit talent with deep knowledge in algorithms and a very good business understanding of how data can be used to enable AI.”

>See also: How to future-proof tech skills and stay ahead of the curve

Mariano Mamertino, economist at Indeed, said that there was a “keen” interest from employers in every sector to take advantage of AI.

“The AI sector is likely to keep growing as the potential for the widespread application of the technology, across different industries, becomes more clear.

“Investing in education and the right skills needed to propel the industry forward will be key to its growth in the coming years.”