Skip to content
Home » IT Support » Catch Me If You Can: Information Age interviews Frank Abagnale

Catch Me If You Can: Information Age interviews Frank Abagnale 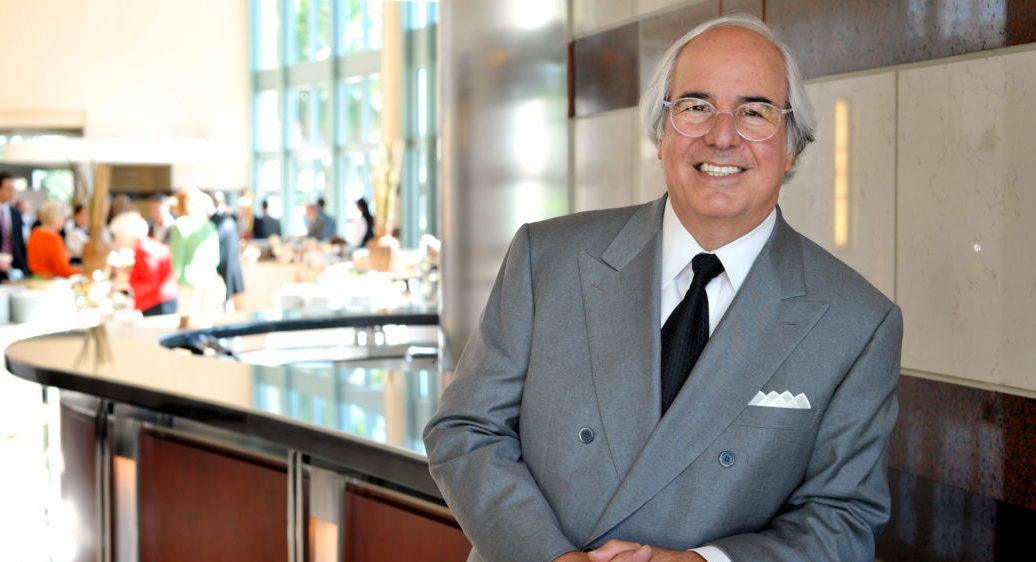 Catch Me If You Can told the story of a young conman, Frank Abagnale Jr. He impersonated a pilot, a doctor and a lawyer — while stealing $2.5 million through cheque fraud. The film was glamorous and certainly, many will admire his intelligence and audacity. But, this period of Frank Abagnale’s life, portrayed in Catch Me If You Can, did not define him.

In fact, it’s what he did afterwards…

Your life story is unique. How do you think it’s shaped you, your attitudes towards crime and your dedication to preventing it, while improving the cyber security landscape?

I know people are fascinated by what I did 50 years ago as a teenage boy between 16 and 21. At 71, I look back on my life constantly. I’m so amazed at what I did with my life after that — every day I have to wake up and say I can’t believe I’m here now, based from where I came from.

My son is an FBI agent; it’s unbelievable that my son has been in the Bureau 14 years. Only in somewhere like Great Britain or America could something like that happen, that you could make mistakes, go pay your debt and come back and do something with your life.

What changed your life?

I was asked that by someone only yesterday. They asked: you went to prison and it changed your life? And I said no, that wasn’t the case. I could get up here and tell you that. I could tell you I was born again, I was in prison and I saw the light, I wanted to change my life. None of that happened. I didn’t think like that the day I got out of prison, the day the government said we’ll take you out of prison on the condition that you work as an agent of the government. I hadn’t changed as a person. I couldn’t have told you that I wouldn’t go back and do the same thing. I looked at it as I looked at everything up to that point, as an opportunist. And I thought, oh, if you’re going to let me out of prison, I’ll do whatever you need me to do.

But two things happened. When I went to work for the FBI, I was surrounded by incredible ethical people with amazing characters, a love of country, a love of family and a dedication to keeping their country safe. That starts to wear on you, you start to see these kind of people and you start to see what type of people they are. And then on an undercover assignment I met my wife. I didn’t have a dime to my name and I had to break protocol to tell her the truth, because she knew me as someone else. I eventually asked her to marry me and against the wishes of her parents she did. I’ve been married for 43 years.

That really changed my life. 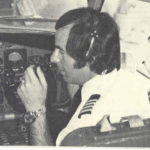 How can organisations beat malware and ransomware; and get a stronger foothold in the cyber security landscape? Frank Abagnale Jr, security consultant and former con man, says the tables will never be turned “until we get rid of passwords”. Read here

How can you explain your dedication to preventing crime?

I am very dedicated to knowing that my knowledge can help people. What I will tell you which surprises me, it surprised me 35 years ago and surprises me today; I used to go and talk to banks and I would think to myself as I was speaking, surely these people know this. I can’t believe I’m telling these people something they don’t know. And then I realised they didn’t know it.

Today, I teach the CISO academy at the FBI, which started a couple of years ago. Twice a year they bring in 50 or 60 CISOs from Fortune 500 companies. They go to school there for a week at the FBI academy to graduate from the academy with a degree and to learn. Many of them are very knowledgeable, but then I sit there sometimes and you start talking and you realise they don’t very much at all. How are they the CISO of this company? And it’s because somebody, the CEO, just said I’m putting you in charge of security.

It still amazes me today that people really don’t know as much as you think they should know. I think that’s why it’s so important for me to leave what I know to those people about protecting themselves.

40 years ago I worked with police departments in developing fraud prevention units in the police departments, because I said to the police, do you want to chase people or do you want to prevent it from happening to begin with? So they started these crime prevention units in the United States that still exist today. I tried to simply give people tools to protect themselves, tools to protect the people they work for.

People keep saying to me when are you going to retire? You obviously don’t need the money, you don’t need to be out there doing this. I do it and I will continue to do it as long as I don’t start slurring my words or physically something happens to me and I’m not capable of getting on planes and flying around the world. But if I’m 78, 79 and I’m still able to do it, I’ll still be doing the same thing. 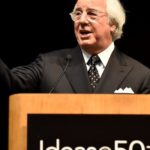 It seems quite obvious. You should think like a criminal to beat them at their own game. The problem is: the majority of people are not criminals. Frank Abagnale Jr, however… Read here

Who is leading the way when it comes to cyber security: private organisations or the public sector?

Having worked with the government for so many years, I would put my trust much more in the private sector than I would the government. I don’t think people know these figures, but Medicare and Medicate in the United States pays out over $100 billion a year in fraudulent claims, every year. It’s always basically $100 billion, that’s 10% of their combined annual budget that goes to criminals. You see all the losses the IRS has had, our food stamp fraud is over $10 billion a year, our unemployment fraud is $7.7 billion a year. There is no company in America that could exist with those losses or ever tolerate those losses, they would never do that. But in the government they just continue to lose money and nobody does anything about it, because it’s the taxpayers’ money and they don’t care. No one wants to make the decision to do something about it.

I think that’s starting to change, because that’s what Trump is basically saying — the things that I’ve said for years. He’s a businessman so he says how do you lose $100 billion and you’re not fixing it — what’s the problem? We need to bring these fraudulent claims down and ask the questions: what are we doing wrong? What’s not in place to prevent it? I think that’s starting to happen. But private businesses, because they have to survive and can’t take those losses, place much greater emphasis on security.

Some government regulations are absurd. Open Banking — do we really want to have people have access to everybody’s data and sharing that data; is that something we really want to do or should we be trying to control information?

There are a lot of things that come through government regulation, which someone in government doesn’t really understand and I would wish they’d at least say let me go speak to a few people and find out: is this a good policy or does it have some flaws? Just like technology, should I follow this to the last step and make sure no one can defeat it? I wish government regulators would say let me look at this more clearly before I make a decision that this is a good thing to do.