The chatbot conversation: fascinating or fearful? 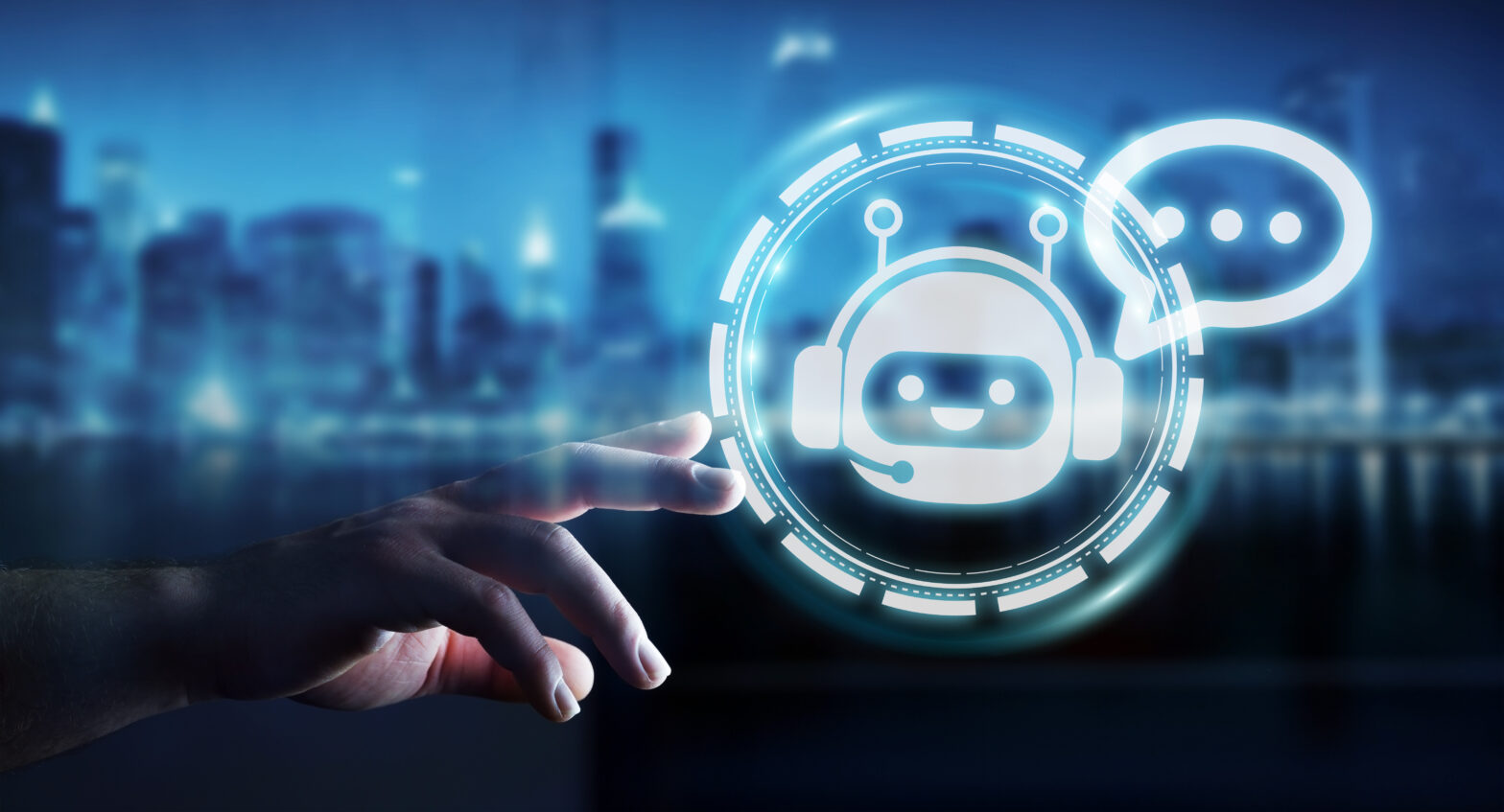 Humans all share different views and opinions, but the topic of chatbots and AI is certainly one that causes a stir. For a lot of people, the idea of human like robots that are able to hold a conversation is exciting stuff. And they open up more opportunities than just directing people to the right person on a customer service line, from aiding healthcare and legal advice, to playing the role of cupid and helping individuals find love – the possibilities are endless.

But there is fear surrounding the future of robots and AI. Facebook’s recent chatbot development caused somewhat of an uproar when one national newspaper described the development as ‘controversial’ and ‘unsupervised’, with many sharing warnings about the future possibilities.

>See also: A CIO’s guide to chatbots: Everything you need to know

Many outlets reported that Facebook removed the service because even they were scared of the results, but turns out the bots just weren’t working properly. No doubt that the next big story to emerge will reveal the same scaremongering techniques from the mainstream media, but isn’t this just distracting us from the important discussion?

PARRY: In my opinion you have a one-track mind.

ELIZA: What makes you think I have a one-track mind?

PARRY: I used to go to the track every week.

ELIXA: What does that suggest to you?

PARRY: I avoid racetracks now because the races are fixed.

ELIZA: Is that the real reason?

PARRY: I’d rather not discuss it.

PARRY: That’s something I don’t want to go into.

ELIZA: Does that trouble you?

PARRY: I went to the races.

>See also: Chatbots can do more than chit-chat

ELIZA and Parry met some 45 years ago and have been a focal point for AI development ever since, and although it’s clear that Parry became increasingly ‘frustrated’ with ELIZA, looking at a their conversation, we can’t say there is much to be scared of, yet at least.

The discourse that goes on between them is far less meaningful than humans are able to take part in. But apparently if a machine is able to pass the Turing test, it’s displaying signs of human intelligence, although this has been in debate for about 67 years, so who’s to say for sure?

Even so, every year a $100,000 prize goes to the bot that can hold the longest conversation in The Loebner Prize competition. The current chap that holds the title is called Mitsuki, who managed to beat Apple’s Siri, which came a mere 14th.

Yet the challenges of AI development remain, not just to find the next bot that might well help us solve real world problems, but also in changing the fearful view that is held by a lot of people. But are humans really intelligent enough to create something that can threaten the whole human race? In the end chatbots might not even have a future, but if they do, the benefits could be great, so why not focus the attention on those instead.