China on verge of becoming global leader in AI research 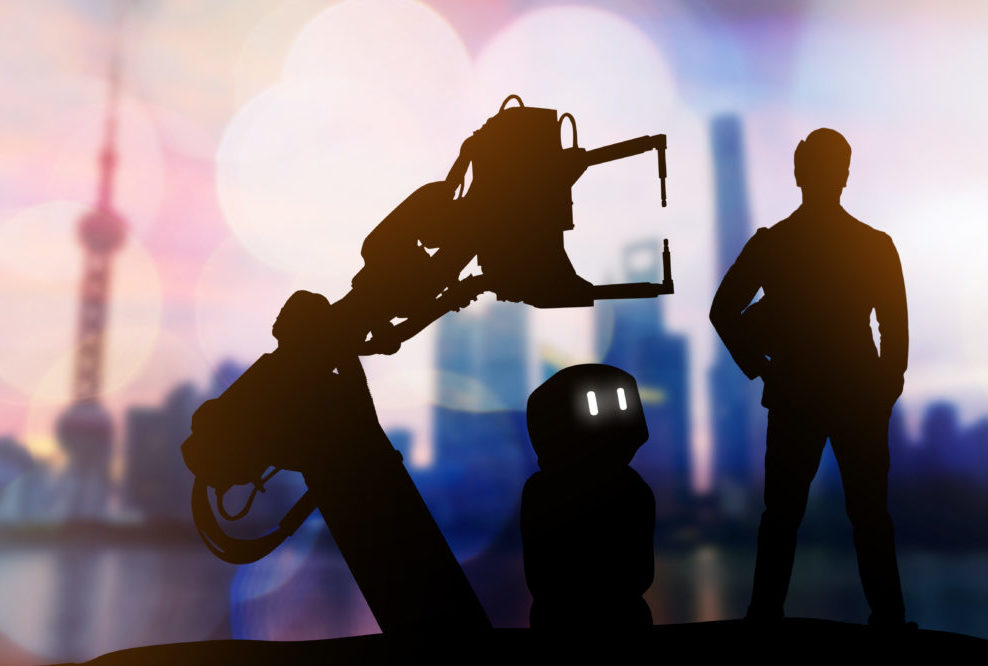 China, increasingly viewed as an innovation leader in the tech space, is growing in importance as a global figurehead in artificial intelligence (AI) research; according to new a study released today by information analytics business Elsevier.

There is also an increasing trend of researchers moving from academia to industry, especially in the United States.

Shenzhen, China: The next Silicon Valley?

In a recent trip to China with Huawei, Information Age explored a growing tech hub that has the potential to rival San Francisco’s Silicon Valley – Shenzhen and the Greater Bay Area. Read here

Enrico Motta, Professor of Knowledge Technologies at the Open University in the UK, expert contributor to the report, said: “This report applies extensive text mining and semantic analytics across literature from different sectors to uncover how to more comprehensively define the AI field – essentially using AI to map AI. It is the most comprehensive characterisation of AI outputs across different sectors delivered so far.”

Reviewing 600,000 documents and over 700 field-specific key words across four sectors – research, education, technology, and media – the semantic analysis reveals that the field of AI focuses on seven distinct research areas:

Of these areas, research in machine learning and probabilistic reasoning, neural networks and computer vision show the largest volume of research output and growth.

In an exclusive interview, the high profile former Greek finance minister, Yanis Varoufakis, has given a warning concerning AI, he argues that Europe is falling behind in the fourth industrial revolution. Read here

The rise of AI research

Unsurprisingly, industry in the United States attracts the most AI talent from both local and international academia. And, in Europe there’s a stronger move of academic talent moving to non-European industry.

China, along with India and all emerging markets have an AI opportunity.

The AI playing fields are flat. But, China is in a better position than most to seize advantage in this area. To thrive, you need a mathematically literate workforce, lots of data that you can tap into and investment.

The Chinese government is throwing significant amounts of money at AI, and it’s future success is aided by the amount of data it has to inject into machines, with less concern about the privacy rights of its citizens.

AI disruption is a wonderful opportunity, but its benefit could be focused on emerging markets, leaving Europe, including the UK, eating dust. Read here

There seems to be a correlation between AI’s place in China’s domestic market and it’s increasing presence in academia.

Over the last three years, the data from the Elsevier report shows that Chinese academia is attracting more AI talent than it is losing, confirming that the country is on track to establish a leading position in AI research.

Having overtaken the United States in AI research output in 2004, China is set to overtake Europe and become the biggest source of AI research globally in four years, if the pace of current trends continues.

The report also found that despite the increasing societal reference of AI and the media attention on the ethical implications of AI, academic research on the ethics of AI has been limited.

Dan Olley, chief technology officer at Elsevier, said: “The new generation of technologies, commonly umbrellaed as AI, are so important and yet, there appears to be no shared understanding of its exact definition. With this comprehensive study of research performance in AI we aim to provide clarity on and insights into the field’s dynamics, trends and parameters. The report is not a conclusion, but the start of a discussion on how we best enter the era of AI and increasingly symbiotic technology.”

• International mobility and collaboration patterns suggest that China operates in relative isolation from the wider research community.
• Europe is the largest and most diverse (in terms of research areas within AI) region in AI scholarly output, with high and rising levels of international collaborations outside of Europe.
• In 2017 India is the third largest country in terms of research output in AI after China and the US. Iran is ninth in publication output, on par with France and Canada. Germany and Japan remain the fifth and sixth largest in AI research output.

Data used in the report come from Elsevier’s Scopus, Fingerprint Engine, PlumX, ScienceDirect, and SciVal, RELX’s TotalPatent, and further draws on public sources, including dblp, arXiv, Stanford AI Index, kamishima.net, and Kaggle, as well as datasets provided by the Institute of Automation, Chinese Academy of Science

Analyses were further informed by experts from around the world who advised on the report’s development, including the research questions, methodologies, and analytics, and who provided a policy context for the findings