CIOs still lack diversity and are rooted in STEM degrees 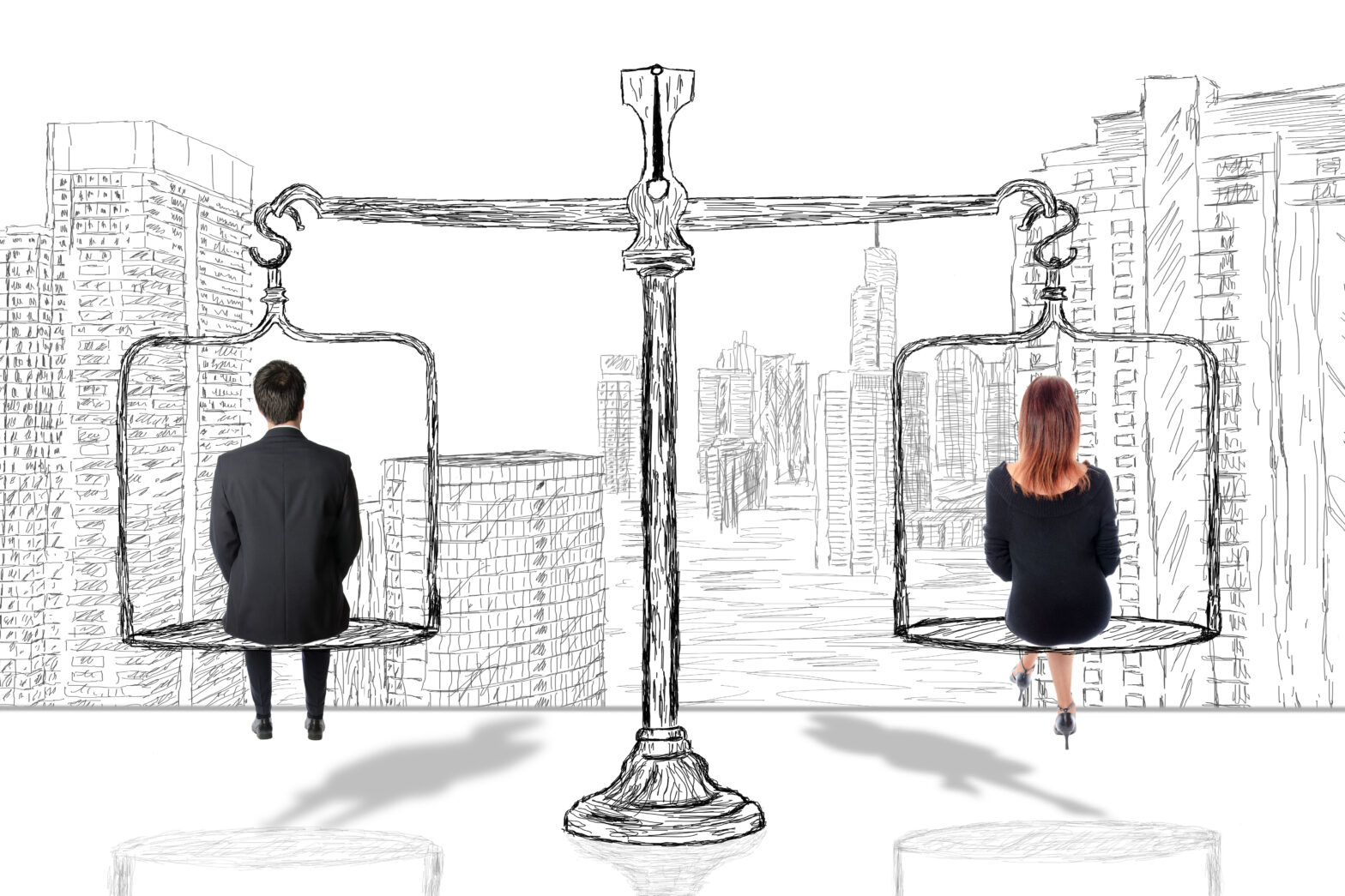 Despite cross-sector initiatives to drive diversity at senior levels, the vast majority of CIOs are still male, middle-aged and STEM degree-educated.

This is according to research, released today by Experis, that reveals that the “DNA” of today’s CIO.

The research analysed information from its customers’ top CIOs to determine what makes up the DNA of the role.

It found that, despite a cross-industry drive for diversity, core defining factors remain fundamentally traditional. The average DNA of a CIO continues to be heavily male dominated.

While companies are waking up to the need for a more diverse senior leadership team, there is clearly still more work to be done.

There is an increasing focus on diversity across the c-suite – IBM VP Claudia Brind-Woody is helping shape diversity with her workplace equality campaigns, for example – our analysis shows that the average CIO working for a major organisation is male, comes from a science background and has decades of experience under their belt.

Equally, events like the Women in IT awards, an annual event hosted by Information Age, provide an opportunity to drive diversity and address the gender imbalance in the industry.

Women in IT and the efforts of people like Brind-Woody are crucial in instigating the required change.

Indeed, the report revealed that 87% of CIOs analysed were male, compared to 13% females, while all CIOs fell into the late 40s/early 50s bracket, with an average age of 49.

Nearly all had a degree, with 50% of those having read computer science, engineering, maths or electronics at university.

>See also: Why can so few FinTech firms boast of gender diversity?

However, there were some promising anomalies that hint towards future change.

A quarter of those investigated had read a business subject at university, and 17% studied a humanities degree, such as Philosophy or English Language and Linguistics.

Similarly, 29% of CIOs researched had two degrees, showcasing a continued investment in their knowledge, skills and education to attain a C-Suite position in technology.

Geoff Smith, managing director at Experis UK & Ireland, said “From working with some of the top CIOs at the world’s biggest organisations, we recognise that there is still a traditional route ‘to the top’, founded in technology and science and often moving up within a company”.

“However, it’s encouraging to see that some of today’s highflyers studied humanities or business subjects before moving into technology and IT. Ultimately, it shouldn’t matter if you have a STEM degree or not, as our customers increasingly talk about the need for a CIO to have wider communications and business leadership skills.”

>See also: Diversity in cyber security: how to close the gender gap

“Diversity is a major focus for many of our clients. While organisations are making progress, there is still some way to go. From gender – we know we need a wider female representation across the industry – to education, age and ethnic diversity. We’re starting to see more awareness campaigns to encourage these groups into tech. However, it’s up to businesses to widen their search criteria and develop tailored talent attraction campaigns that will entice these individuals. Finally, it’s important to nurture and mentor individuals from different backgrounds into leadership positions.”

Women in IT Awards