Skip to content
Home » IT Support » How can CIOs mitigate consistent uncertainty and pressure?

How can CIOs mitigate consistent uncertainty and pressure? 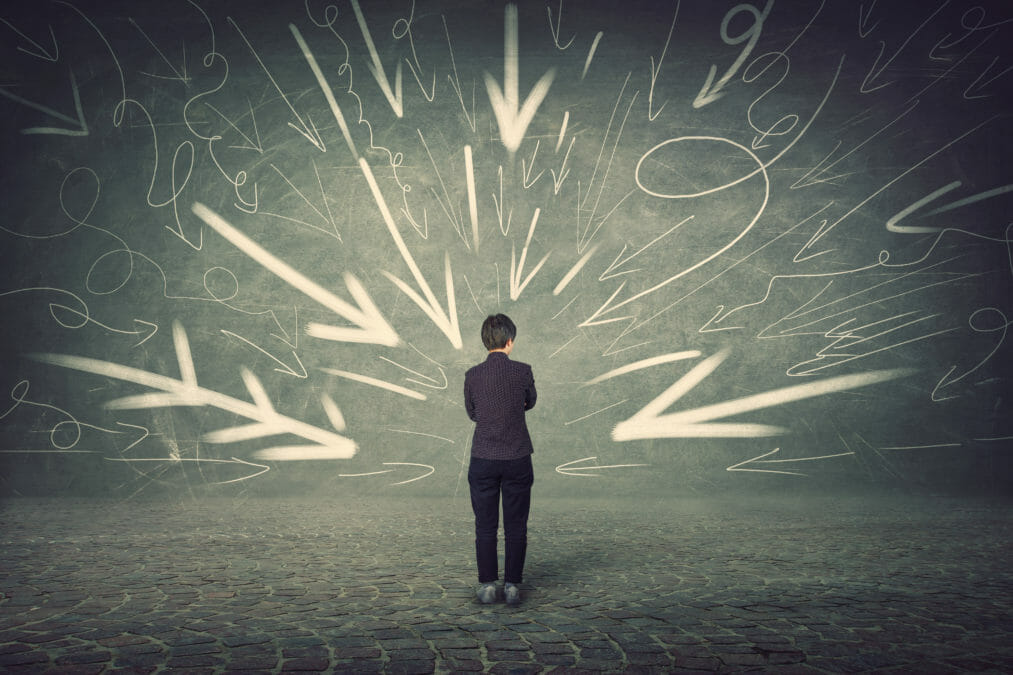 Digitalisation, while challenging, has brought many opportunities to businesses in all industries. But now those leading the digital charge — the CIOs and CTOs — face a different obstacle; what Gartner refers to as “turns”. With digitalisation brings speed, improved efficiency and never-before-seen insights, but it also creates consistent uncertainty and pressure for CIOs (and CTOs) — these are unfamiliar times.

According to Gartner’s 2020 CIO Agenda survey*, 90% of EMEA organisations have faced one of these “turns” in the last four years, and with 2020 likely to be more volatile than 2019, CIOs must help their organisations acquire the capabilities needed to win when the next challenge arrives.

“Simply being digital isn’t really going to cut it anymore,” said Andy Rowsell-Jones, vice president and distinguished analyst at Gartner, because “41% of EMEA CIOs are already running mature digital businesses, up from 35% last year. It’s the coming turns that are the problem, not digitalisation. No one is immune from economic, geopolitical, technical or societal turns, which are likely to be more common in 2020 and beyond. These turns can take different forms and can disrupt an organisation’s abilities in many ways.”

Fast change has its problems

Change is necessary. Without it businesses will languish and be disrupted. But fast change, driven by digitalisation, has its problems and the consequences can weaken organisations — the nature and severity of the turns reported by CIOs varied widely. In EMEA, they included adverse regulatory intervention (41% of CIO respondents), organisational disruption (40%) and severe operating cost pressure (40%).

“Those and other severe scenarios such as IT service failure or natural disaster have affected how organisations do business, and in most cases are making new things harder,” continued Rowsell-Jones. “The real trick is how well organisations weathered these challenges.” 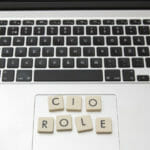 He added that the problem with a turn is that, once you’re in one, it disrupts your ability to respond — 36% of EMEA CIOs reported that turns had handicapped them in bringing new business initiatives to market, pushing out time to value and ultimately reduced their success.

Turns also weaken an organisation’s ability to build its “fitness”, or longevity muscles — 34% of EMEA CIOs said they were behind in the race to attract the right talent, 30% were suffering from slowed or negative IT budget growth and 32% said funding for new business initiatives had dried up.

“No matter what it is, prepare for a turn before you attempt to go around it,” advised Rowsell-Jones.

“It’s the coming turns that are the problem, not digitalisation”

How can CIOs mitigate future uncertainty and pressure — the turn?

Proactive IT leaders use IT to gain competitive advantage and help organisations anticipate changes ahead of time. Similar to global CIOs, a large percentage of EMEA CIOs have already deployed or will deploy cyber security, robotic process automation (RPA) and artificial intelligence (AI) in the next 12 months.

He continued: “60% of global fit organisations rate the clarity and effectiveness of IT governance very highly. Similarly, 51% of EMEA CIOs rank their organisation’s IT governance as effective or highly effective. IT governance can coordinate resource allocation in times of disruption, which offers survival benefits to an IT organisation.

“Digital is no longer the road to competitive advantage. How organisations flex as the environment changes and how CIOs organise to deal with turns will dictate their success in the future, especially in 2020.”

Separating the “fit” from the “fragile”**

Gartner separated CIO respondents’ organisations that had suffered a severe turn into two groups — “fit” and “fragile” — based on business outcomes. It looked at over 50 organisational performance attributes to determine what differentiated the two groups.

Results were bundled into three themes — alignment, anticipation and adaptability — which indicated simple shifts in leadership priorities. For example, in times of crisis, leaders of fit organisations ensure that the organisation stays together while it shifts to a new direction. They actively search for emerging trends or situations that require change. They take calculated risks, but trust the core business capabilities. Leaders in fragile businesses are measurably worse at these things.

The differences between fit and fragile organisations do not end with leadership attitudes.

A robust relationship with the CEO is also a strong differentiator. A strong CEO relationship helps CIOs learn about a change in business strategy as it occurs. In EMEA, 43% of CIOs are reporting directly to their CEOs. This demonstrates that EMEA CIOs are aligning their purpose and direction with business executives.

*The 2020 Gartner CIO Agenda survey gathered data from more than 1,000 CIO respondents, including 383 in 40 EMEA countries, and all major industries. The EMEA sample represents nearly $1.7 trillion in revenue and $23 billion in IT spending.