Skip to content
Home » Data Privacy » Cloud adoption: A CIO’s case of how it will happen in a business

Cloud adoption: A CIO’s case of how it will happen in a business 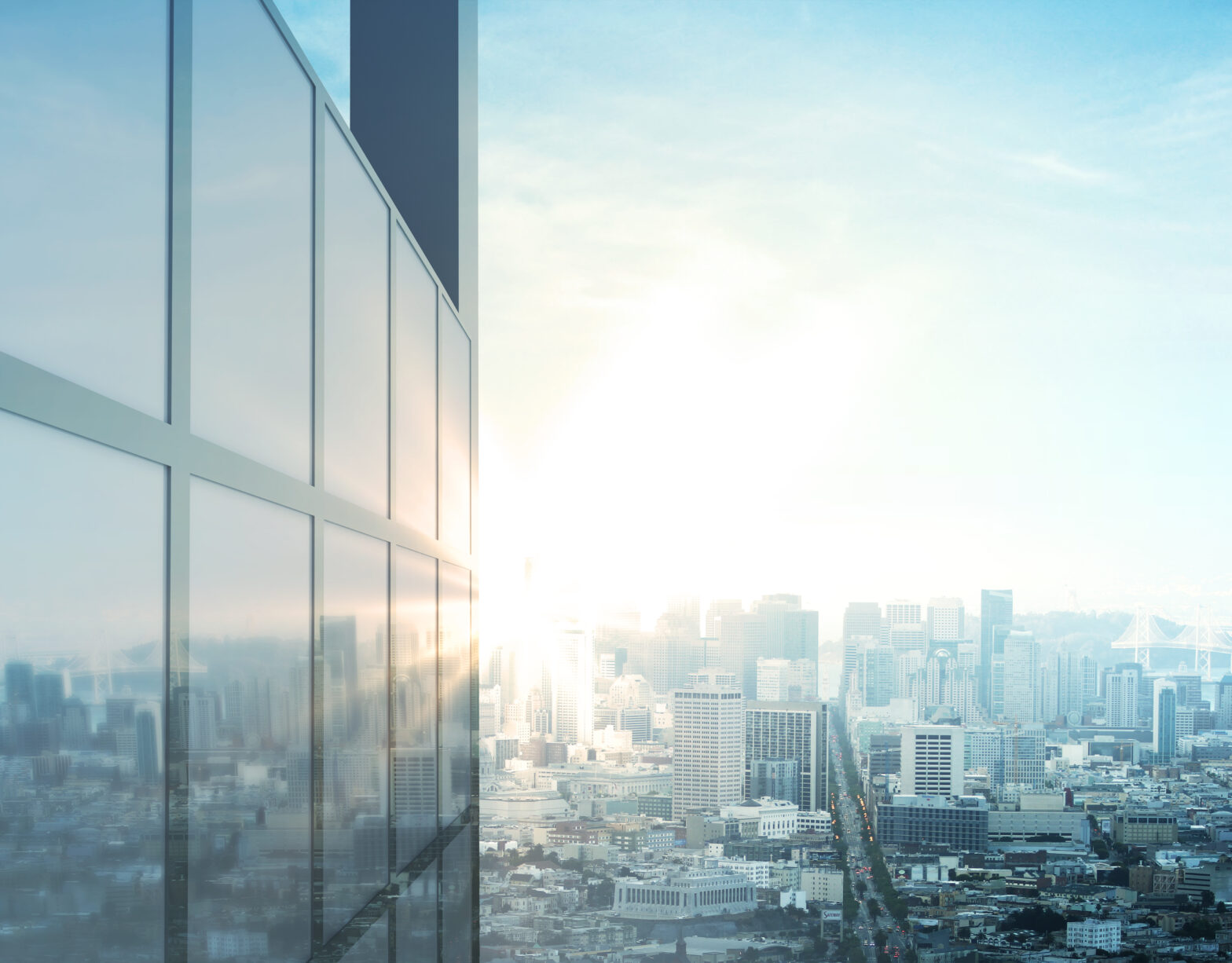 In today’s highly competitive world, CEOs’ tenures are often defined by the ‘big moments’ – a corporate takeover, changes in strategic direction, high dividends for investors and, unfortunately, the loss of trust from boards, employees and customers.

Moments make headlines, but the ultimate success of a CEO can be defined by the quieter wins – such as overcoming the difficult balancing act executives face between growing revenues and reducing costs while driving innovation and change.

This is why the relationship between the CEO and CIO has grown in importance over the last few years. There has been a realisation that the CIO is a valuable business leader who manages the systems and data to drive the business forward. CIOs directly report to CEOs, meaning that technology plays a crucial role in the strategic direction of the business, and is the fuel for innovation. Yet as technology has become essential in the day-to-day operations of departments such as HR and finance, IT budgets have flowed away from IT departments and CIOs into the hands of those that are actually using it.

In many companies, as much as fifty percent of IT budgets are no longer owned by CIOs, making the CIO’s role increasingly important in working with various departments to shape the overall direction of the business.

In this high-pressure environment, cloud enables CIOs to harness the best transformational tools and leverage data, in an extremely cost-effective manner.

So what is holding some businesses back from moving everything to the cloud? Despite the benefits, many businesses remain unsure of how to move to cloud – or why it is important to take the leap sooner, rather than later.

Why move to the cloud?

Today’s business operates in a cloud-centric world. With cloud adoption soaring and users reporting significant benefits, the once-heated debates about the enterprise-wide suitability of cloud are finally done and won. It is now a question of how, not when, businesses will start applying cloud infrastructure.

There are two common scenarios around moving to cloud. The first is when a company is rolling out new capabilities. The second scenario addresses a need to upgrade existing IT infrastructure due to demand for more capacity or to replace aging systems.

>See also: Overcoming the barriers to becoming a cloud-first business

Cloud-savvy CIOs are already thinking outside the walls of their data centres when the business needs fresh IT capacity. Whether it is to support a new IT service or app, or for testing and development purposes – many will turn to the cloud, especially public IaaS options. For example, YellowDog, a UK-based 3D rendering service provider for artists and studios, has implemented Oracle Public Cloud infrastructure to provide customers such as the All England Tennis Club unlimited computing power.

However, for the data centre refresh, it can be a different story. Traditional IT leaders are used to resolving infrastructure issues by gradually buying hardware capacity. Costs tend to be marginal, and as this is the accustomed way of working, sometimes the fact that this type of gradual growth presents an excellent opportunity for cloud adoption can be overlooked.

Companies have invested heavily into building the existing enterprise data centre with the capability to host various mission-critical applications. Years of investment in hardware, skills and knowledge have been made.

Moving to the cloud requires translating these on-premises layers to software that can be hosted on this new “Software as Hardware” environment, the cloud.

The good news is that there are new tools available that help translate the on-premises environment to the cloud. Almost at the push of a button, the time and investment previously required to rewrite legacy applications and map the complex web of compute, storage and networking is removed. Apps can be seamlessly moved to the cloud, meaning there is no such thing as “not ready.”

Another challenge is that human behaviour tends towards the bystander phenomenon; wait for the change, see someone react and only then (maybe) take action. This response is frequently seen when it comes to ongoing changes in the data centre.

As a result, IT leaders are often in no rush to move to the cloud; even as team members within and outside the organisation use their own credit cards to enjoy the flexibility and the speed of provisioning capacity from cloud.

The challenge is that if IT breaks, it can become more costly and more difficult to support. Perhaps more significantly, waiting around also gives competitors a head start.

What should you move?

The typical first inclination for enterprises beginning their journey to the cloud is to start with non-mission-critical applications, or those with scaling infrastructure demands where there will be sudden needs for large amounts of computing power, such as data crunching and analytics.

This was previously done because no cloud solution offered the capability to take the diverse set of IT platforms – both virtualised and physical – needed to support enterprise class workloads, in their entirety.

However, this no longer the case. Now, new migration tools and bare metal based cloud solutions are offering the ability to move an application spread across multi-tier VMware virtualised and physical infrastructure “as-is” to the public cloud – accelerating the enterprise’s progress to cloud and mitigating the long migration efforts that were traditionally needed.

This means that there are even fewer reasons to stand on the sidelines in the race to adopt enterprise cloud. For risk-averse organisations, the benefits of the cloud can be unlocked by taking a measured approach to your migration.

A first step is to initially experiment by pushing “low risk environments” like test/dev into the cloud. In doing so you can experience an immediate ROI while starting the natural, gradual evolution into a modern IT organisation that is agile enough to adapt and innovate in-line with the company’s strategy.