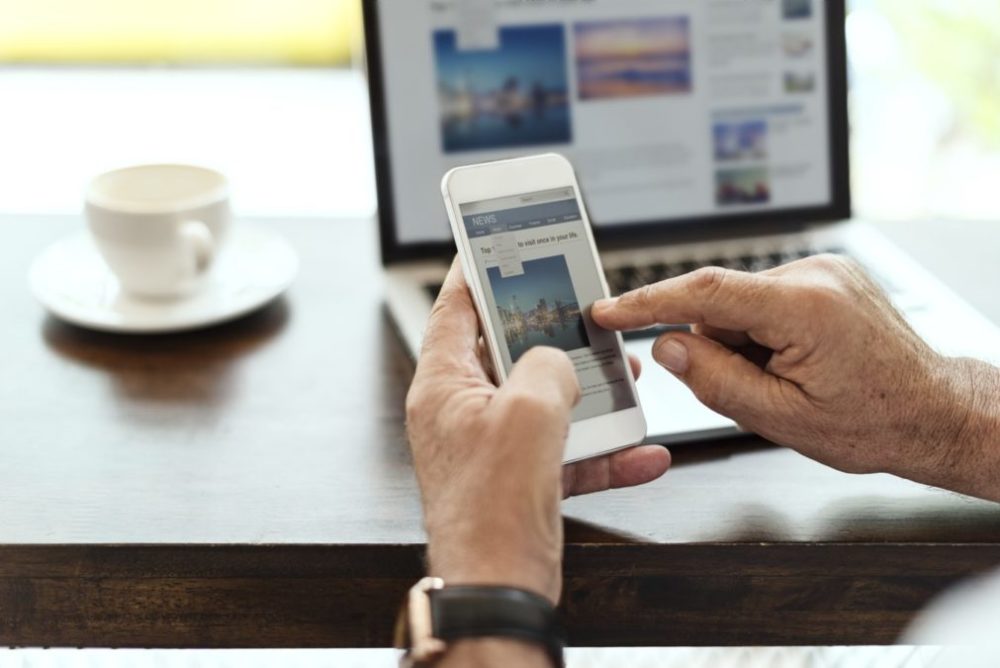 This week the Department of Health and Social Care (DHSC) estimated that the WannaCry ransomware attack, last year, cost the NHS and eye-watering £92m in disruption to services and IT upgrades.

In their report, the DHSC clarify that their figures are an “approximate estimate” considering the financial costs in relation to two broad categories covering two time periods: during the attack between 12 and 18 May 2017, and the recovery period in the immediate aftermath to June-July 2017.

Matt Lock, Director of Sales Engineers at Varonis,  said: “When ransomware hits an organisation, much is discussed about the cost in terms of rebuilding infrastructure, restoring digital records and getting systems back online. In the case of the NHS, we may never truly know or be able to quantify the ultimate cost of the WannaCry attack because human lives may have been affected by a delayed ambulance or incorrect treatment.

Ransomware, or any cyber attack that has the potential to bring down critical infrastructure, then transitions from being a business issue to a public safety issue. Attackers will strike again, whether for profit or to sow mistrust and confusion, and the organisations the public relies on must be prepared.”

WannaCry — how the NHS actually got quite lucky

The WannaCry cyber attack on the NHS was no doubt devastating, but it could have been a lot worse and should serve as a wake-up call

In this day and age, it has been argued by some that all companies, no matter what they do, are technology companies, in that they cannot make, deliver or market their products without the latest in cutting-edge tech. If this is true, it begs the question: should all employees be technologists too?

JPMorgan Chase & Co certainly think so. According to a report from the FT, all analysts joining its asset management division will be required to take mandatory training in coding.

As more business create new digital services, the financial sector, like all other sectors, has no choice but to react.

As Nick Ford, chief evangelist at Mendix, put it: “There is a unique opportunity for businesses to drive innovation, engage with employees and boost productivity, but successful digital projects require the right attitude and collaboration across the organisation.

“This means proactively encouraging and empowering talented people with the skills and tools such as low-code to take part in strategically important digital projects.”

Microsoft has called a truce with Linux, announcing this week that it’s joining the Open Invention Network, an open-source patent group. In the process, Microsoft has made 60,000 of its patents open-source.

In the past, Microsoft has been very protective of its patents. In 2001, Microsoft’s Steve Ballmer went as far to say: “Linux is a cancer that attaches itself in an intellectual property sense to everything it touches.”

But Microsoft has changed its tune, and its latest open-source commitment will allow more than 2,600 other companies including rivals like Google and IBM, to use 60,000 of its patents.

“Microsoft sees open source as a key innovation engine, and for the past several years we have increased our involvement in, and contributions to, the open-source community.”

Microsoft has become a member of the OIN community. It says that by doing this it is demonstrating its commitment to open source software

The sell-off among techs has been severe, but it may be worth putting the falls into perspective.

Apple is down around 6%, but then its shares have risen by a similar amount over the last six weeks. If you say Apple shares are back to their price in late August, it does not feel so bad.

Shares have been tumbling, and the sell-off began with techs. Now the falls are more widespread. Is this the start of something more serious?

Alphabet has fallen further, down by around 10%, returning to the level seen in early July. Amazon has fallen further still, but then its shares had risen sharply in recent weeks. Its share price is back to the level last seen in late July. To put the falls into further context, Amazon’s market cap is now $836 billion. You may recall it passed a trillion dollars a few weeks ago. (Apple is currently worth $1.04 trillion.)

Netflix is down by almost a quarter in the last few weeks and Facebook has lost 22% since the end of July.

The latest batch of contingency papers for a no-deal Brexit has been published today, covering a range of areas.

In what is the fourth and “final” tranche of technical notices, published by the Department for Exciting the EU, gaps still remain, according to techUK.

In an official statement, techUK’s Deputy CEO Anthony Walker, today, criticised the notice’s lack of details regarding UK-US data flows if the UK were to fall out of the EU-US Privacy Shield arrangement in a No Deal scenario.

He said: “The final batch of notices does provide more detail on some core issues facing tech businesses. In particular, the continued operation of geo-blocking; the formation and operation of subsidiaries in the EU; and what level of protection consumers can expect. Despite the gaps, it is important that all businesses, large and small, properly digest each of these notices.

“These notices again make it very clear that No Deal would be a very bad outcome for UK tech companies. The UK and the EU must do everything in their power to reach a deal and avoid the mutual damage a No Deal situation would create.”

“It won’t be the end of the world”, said the head of the WTO, reassuringly, about a no deal Brexit. Brexit Secretary Dominic Raab has outlined what he calls “practical and proportionate” advice and detailed papers on what such an outcome might mean, but what are the implications for techs?”