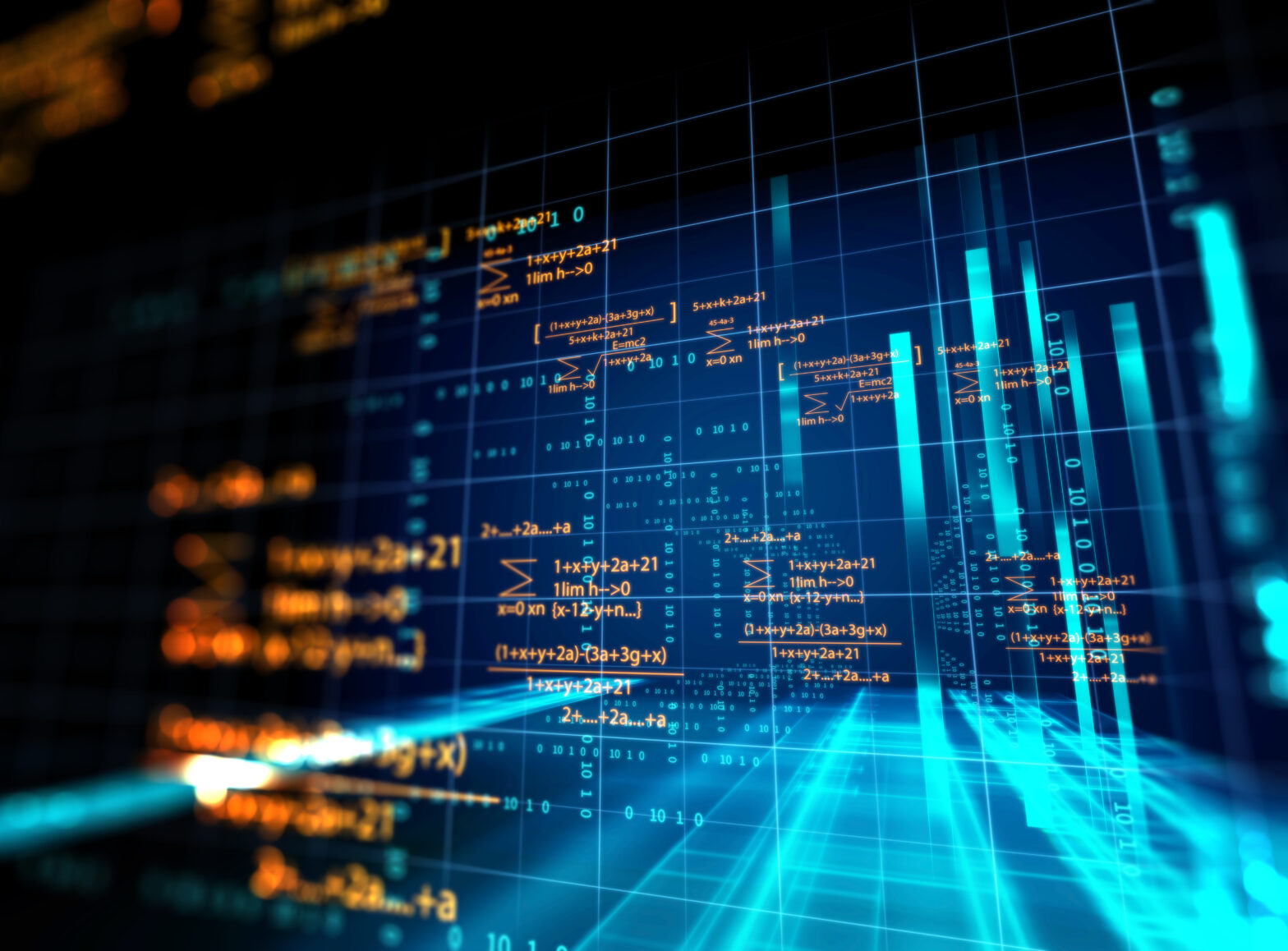 According to a report by IDC, digital transformation spend by businesses worldwide is expected to hit 1.7 trillion dollars in 2019.

But many businesses are waking up to the reality that the returns they hoped for from that investment have not been realised.

There are a number of reasons why large digital programmes lose their way. One of the less discussed, yet most significant reasons why businesses are failing to get the desired returns from their digital investments is that they are monitoring the wrong performance metrics.

>See also: Investment from outside IT is key to digital transformation success

There are two common mistakes that organisations make which inhibit their ability to tune the performance of the digital products and services they implement:

1. They fail to identify the metrics that matter: Most companies lack the laser-focus that aligning the whole organisation around one or two key metrics can make to effect the biggest difference to the customer experience
2. They track trailing indicators: Organisations are routinely tracking the wrong kind of metric, relying on trailing indicators rather than the more useful and actionable leading or predictive indicators.

There are weighty lessons to be learned from following in the footsteps of those giants who have already nailed the metrics problem. Businesses that harness this learning can effectively identify the metrics that matter the most to their organisation and trigger a significant improvement on their digital ROI.

Digital, however, is not without its problems: everything is measurable, everything creates data that can be captured, monitored, tracked and stored. But how much of it is genuinely actionable and useful?

Some of the most dramatic improvements in company performance can be generated by stripping away complexity and focussing the business on one or two metrics that are the primary drivers of customer experience performance.

Paul Cobban, the COO of Singapore-based banking group DBS, talked about his experience arriving at DBS and how he found it lagging at the bottom of customer service and satisfaction scores. His taxi driver had told him that everybody in Singapore said that DBS stood for “Damn Bloody Slow”. He knew at that moment that he had a task on his hands to turn that situation around.

By focussing the business on one single metric, the customer hour, he set about challenging the whole of the organisation to shave minutes and hours out of every process and interaction.

In doing so, DBS were able to remove 250 million wasted customer hours per year. Within two years, they were voted the World’s Best Digital Bank in the 2016 Euromoney Awards for Excellence.

Uber also famously has a single metric that it uses to shape its business when entering a new market. It sets itself the target of a wait time of no longer the two minutes. Why? Because Uber knows if this metric can be hit, its demand and supply are in the right place for growth and success.

>See also: Investing in technology for your business

There is real power behind the ‘less is more’ approach: by using just one or two key metrics to drive the business, the whole organisation can get behind it. Everyone, regardless of role, can identify how they can contribute to achieving or exceeding that metric. The impact can be far greater than the confusing, and often conflicting, range of metrics used across many teams and departments.

Trailing vs. leading vs. predictive indicators

Narrowing the metrics down is just one part of the solution. Too many KPIs track events that happen ‘after the fact’, when the outcome of a particular user journey or sales decision has already been made, thus limiting that metric’s value as a tool to improve the outcome.

Conversion rates to sale, customer satisfaction and Net Promoter Scores (NPS) are all examples of trailing indicators, they are purely keeping score of the outcome of a particular journey or customer experience. They tell you what has happened, but are not particularly useful in helping you understand why something happened, or what factors along the way had a critical influence on the final outcome.

Consequently, digital teams are making important design decisions, and placing the bulk of their resource allocation decisions based on data that might not pinpoint where the areas of biggest impact can be found.

There is a growing body of evidence to suggest that measuring events that happen earlier in the journey, which are more predictive of the eventual outcome, provide more meaningful and actionable insight into how a customer experience can be improved.

>See also: Investing in technology for your business

Josh Seiden, co-author of Lean UX, was one of the first to argue that ‘leading indicators’ are a better way to improve business performance than ‘trailing indicators’ (what he called ‘Impact measures’).

For example, NPS as a measure of satisfaction is a trailing indicator and will only allow a company to put a metric on the level of satisfaction achieved. But it isn’t very helpful in deciding what part of the experience needs to be improved.

However, if it is discovered that customers who read product reviews are more likely to be a satisfied customer than those who don’t read a review, then a company could make changes to the customer journey to make the reviews a more central part of the experience.

In the above, measuring and tracking the ‘number of people who read a review’ is an example of a predictive indicator and much more useful to teams tasked with improving the digital experience.

How to make your metrics work for you

Brands should look to map the various customer journeys and identify key inflection points where certain behaviours are identified and associated with particular touch points, interactions or content engagement.

By working out which activities are the best indicators to predict the successful outcome of the journey, a brand can measure and track these key indicators and target process and experience improvements to move these metrics in a positive direction.

Try to go a jump further, and look for ‘predictive indicators’ that are even more actionable KPIs that help teams create future value for a business, because they allow for real time changes to the customer experience to be made to influence the outcome in-situ.

By identifying and isolating those customer behaviours that are most indicative of achieving the desired business outcome from a particular experience, it is possible to then measure – and most importantly – influence, with design.

If the metric in the above example, describing the indicator of ‘people who read reviews’, was tracked in real time, along with measuring the FAQs, we might be able to predict that a certain customer is concerned about one particular aspect, and then in real time prioritise the content shown to that particular type of visitor, such as the review which could be the most helpful to the needs of that user.

>See also: Keeping the UK at the forefront of technological innovation

Ultimately, businesses that want to use their metrics to get better, need to pick a few KPIs that open-up a greater understanding and alignment behind initiatives and can impact those indicators positively.

The biggest bang for your buck can come if those KPIs are leading indicators, and the customer experience can be engineered to respond to that indicator in real time to deliver the business outcome desired.