Compelling economic benefits for companies with women in senior roles 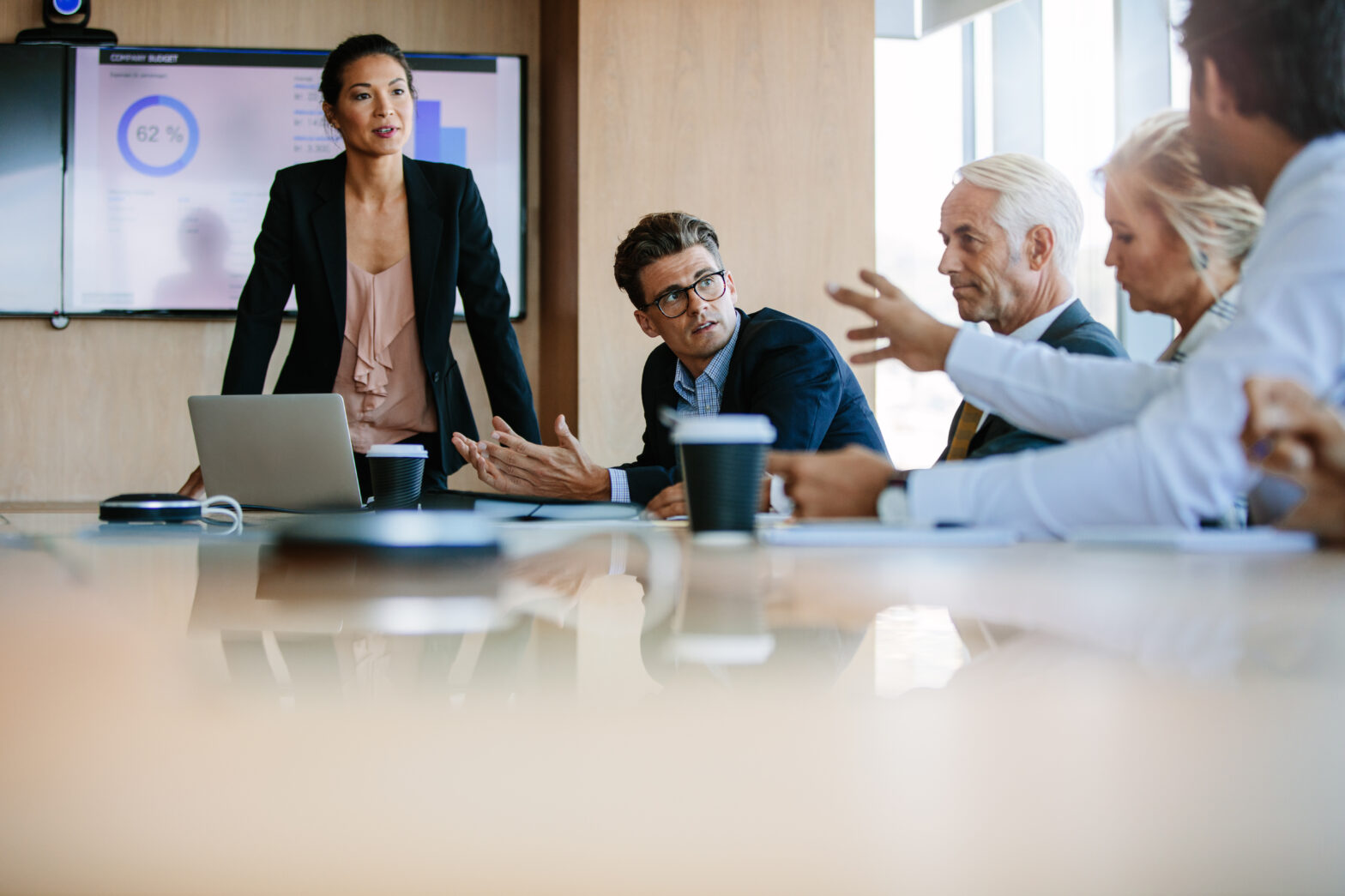 Women Count 2017, the second annual report by the Pipeline, has tracked and analysed the number of women on Executive Committees of FTSE 350 companies. It found that progress across all industry sectors on gender diversity in senior roles has regressed.

Amongst this depressing picture, the report found that Electricity, Oil, Gas Steam, Waste and Water were in the top quartile for all three measures it examined (presence of at least 25% women on executive committees, women executives in P&L roles and women executives on main plc boards).

Given how well this group of companies do, even though it is formed from a low baseline (i.e. disappointing numbers of women in senior roles), the report highlights that it is possible for other sectors who also recruit employees with STEM based skills, such as manufacturing, engineering, construction and mining, to increase gender diversity at the top:

Analysis from the report also showed the demonstrable economic benefits for companies who have women in more senior roles. Net profit margins almost double in companies with at least 25% females on their executive committee compared to those with none.

If all FTSE 350 companies performed at the same level as those with at least 25% females on their executive committee, the impact could be a £5 billion gender dividend for Corporate UK – according to the report.

Donald Brydon, Chairman of the London Stock Exchange Group said “Women Count 2017 continues to confirm that FTSE 350 companies with 25% or more women on their executive committees perform better financially. It is therefore concerning that the percentage of women on executive committees has stagnated at 16% for the second year. It is clear that companies will have to do more systematically to meet the Government’s target of 33% by 2020.”

Retail performed better than other industries at appointing women to executive roles. One in two companies have an executive committee which is at least 25% female (double the number found across the FTSE 350). Again though, this sector like others, can do more to increase gender diversity at the top, as the baseline is low.

Lorna Fitzsimons, co-founder of The Pipeline said: “This report is ringing a very loud alarm bell for business. With agendas dominated by Brexit, the focus on gender diversity at senior levels has been slipping. Women Count shows there is an increase in profit for companies who have over 25% women on their executive committees. In this post Brexit era can this return be ignored by other companies?”

“This is a wake-up call for everyone who supports the Hampton-Alexander recommendation to Government to achieve 33% representation of women on FTSE 100 executive committees and their direct reports by 2020. This target is in danger of being missed. Businesses and Government need to renew their drive and be relentless to achieve this goal.”

“This is not an equality issue. This is an economic issue and there are signs we are starting to slip back. This report should serve as a call to arms for us all.”