Controlling crises via the Internet of Things 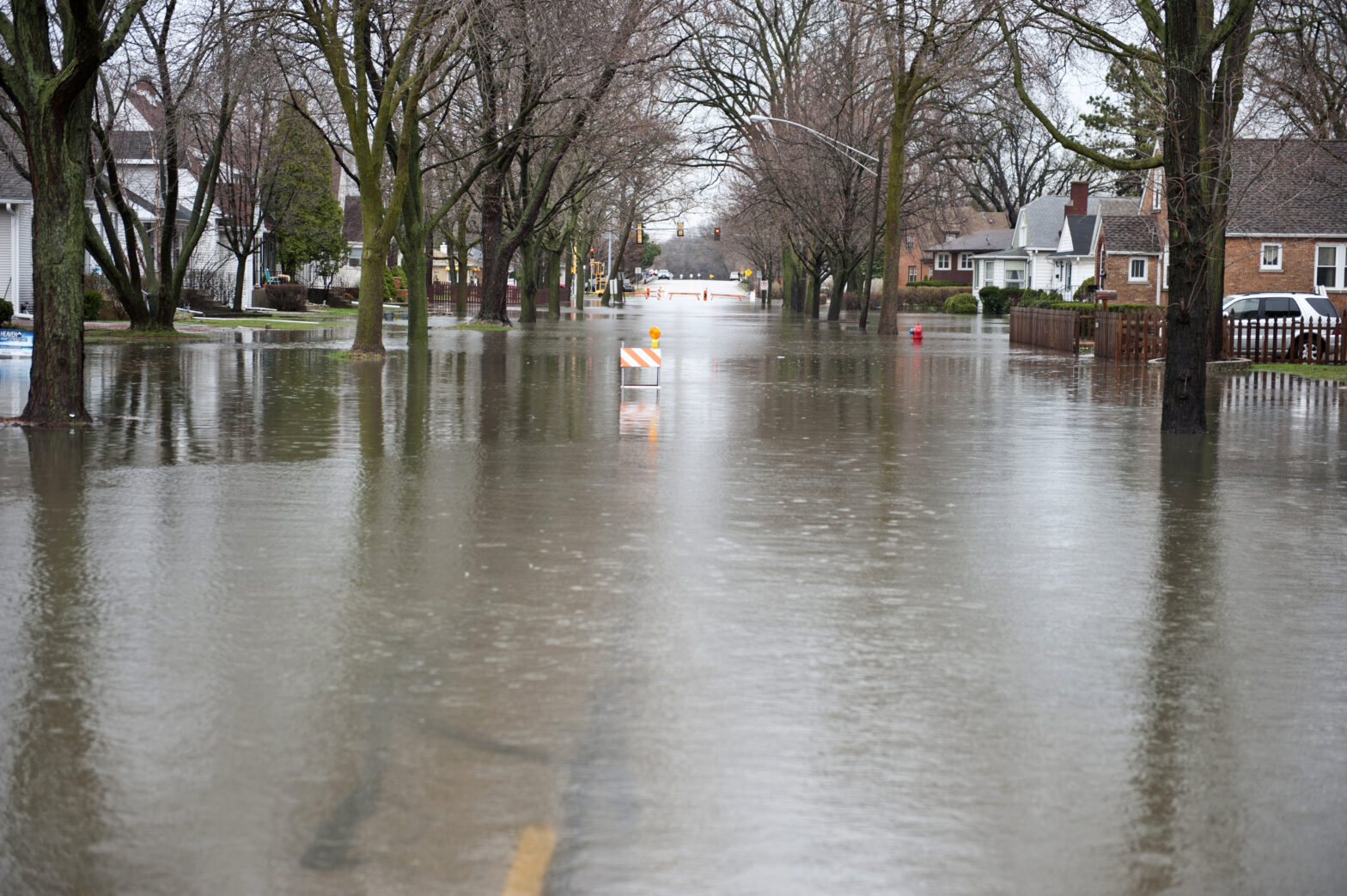 The old adage about making a drama out of a crisis rings truer than ever today. From powerful storms to volcanos, industrial equipment failure to oil refinery explosions, contemporary crises play out via 24/7 news media with reporters live at the scene or via social media, with citizen journalists capturing smartphone video footage and tweeting events as they unfold.

So much of these scenarios is inherently dramatic, and yet drama is the last thing desired by the organisations responsible for monitoring, maintaining, alerting or protecting against them.

Emergency managers need to focus their attention on resolving the situation at hand in a calm, effective and controlled manner. It’s during these vulnerable times that informed decisions become the difference between life and death.

Emergency managers need the communications systems that underpin their roles to be completely robust and reliable, and they need data that shows them what is happening when the crisis hits.

Having a robust networked crisis communications solution in place, for example, will enable organisations to not just keep their employees safe, but also allow them to securely communicate with people through all devices from mobile apps to sirens, and from desktop to fire panels. All of this is made possible by the Internet of Things (IoT).

The IoT promises to provide a wide range of futuristic benefits, but what is often overlooked is the extent to which IoT sensors and data analytics delivers significant benefits to the field of crisis communications. Put simply, the IoT is the future of emergency preparedness and response.

One reason for this is that networked crisis communication is inherently data-driven. Predefined templates for addressing specific scenarios are the key for automating emergency responses and triggers can be driven by IoT sensors just as easily as by an individual pulling a fire alarm or making a phone call, with inexpensive, automated transfer of data enabling organisations to recognise dangerous situations sooner.

This is especially useful in remote or inaccessible areas, or when it is too risky to send human beings to assess the scene first-hand.

For example, IoT sensors are excellent, low-cost detectors for fire, smoke, acoustic or seismic activity in backcountry areas, especially when disasters in these remote locations carry the potential to impact populated areas.

Data from IoT sensors that meet specific criteria can deliver accurate advance notice of what is likely to be a natural disaster.

Another application for IoT sensors is within inaccessible areas of industrial facilities. A large, complex plant has many sectors that are conducive to dangerous equipment failures, or locations that are dangerous for human beings to inspect.

Often, the organisations that manage them operate across massive areas with extended perimeters that are difficult to observe physically on a 24/7 basis.

With extremely complex infrastructure at an oil refinery, for example, it is impossible to provide 100% inspection coverage on a daily basis. Likewise, it is extremely difficult to ensure that access to the plant or to specific areas within it is limited solely to authorised personnel at all times.

Thanks to the IoT, it’s possible to track everything from perimeter intrusion to unexpected variations in temperature or noise that may indicate explosions or structural collapse.

As with the previous example, IoT sensors feed information to the networked crisis communication solution, triggering an automated response. Faster recognition of the threat helps send staff to investigate intrusions as they occur, or evacuate staff significantly sooner. Responders can be alerted and organised faster, and the situation is more likely to be contained.

These alerts also give emergency managers the ability to turn off equipment earlier, ideally before infrastructure is damaged or dangerous chemicals are released.

Surrounding areas outside the facility can also be placed on alert, granting more time for orderly evacuations.

In so many of these instances, vital time can be lost by humans analysing data when the technology already exists to do this automatically.

Smart, secure communications solutions can analyse all of this IoT data as it is received to determine whether or not to trigger an alerting scenario, and whether the situation requires human intervention.

By leveraging the power of mobility, hybrid cloud, and the IP network – crisis communications can deliver a unified and secure end-to-end solution capable of real-time collaboration.

Having these effective crisis communications in place – enabled by the Internet of Things – means that businesses can automatically issue the appropriate alerts when certain criteria are met, providing earlier intervention to minimise the threat, whatever it may be.