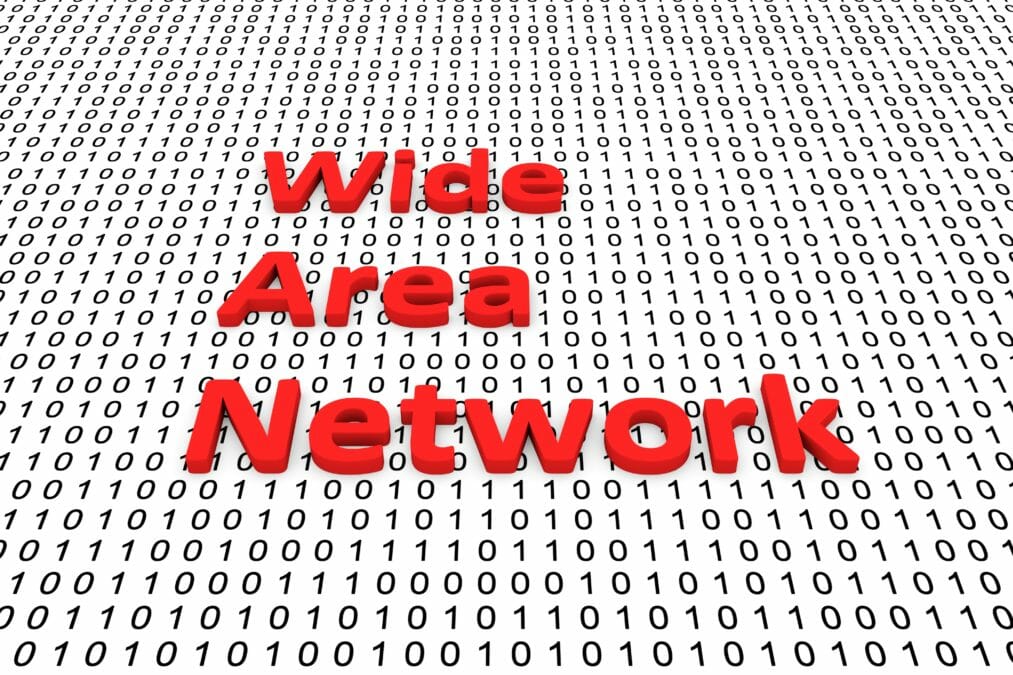 According to the findings from Telia Carrier, security and service flexibility were the biggest pain points among businesses, with 55% and 43% respectively believing corporate WANs to be insufficient in these areas.

90% of respondents revealed that their enterprises rely on the public Internet for some or all of their WAN services, while 48% said the impact of a corporate WAN outage exceeding 24 hours would be catastrophic.

With WAN capabilities still evolving, suppliers are needing to improve customer experience, and the WAN ecosystem is proving to not be fully understood by businesses, the latter of which has led to knowledge gaps about the Internet and its various tiers.

Only half of survey respondents (US: 57%; France: 56%; UK: 49%; Germany: 37%) rate their understanding of how the Internet backbone works as very good or excellent. 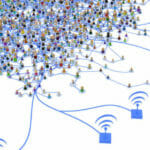 Optimising the network edge for IoT

Simon Pamplin, technical director at Silver Peak, discusses how to optimise the network edge for the Internet of Things (IoT). Read here

“This means that Tier 1 suppliers, such as telcos and carriers, are often overlooked when it comes to choosing a method to build their WANs and connect to the cloud.”

Looking forward, the top three priorities that were cited when choosing a local network partner or ISP were bandwidth (40%), service flexibility (36%) and customer support (29%).

Over a third (38%), meanwhile, confirmed that they now only shortlist suppliers with a strong commitment to sustainability – in France, this rises to 55%.

Of those who don’t include sustainability in their initial selection criteria, 42% say it helps them choose between the final candidates (US: 46%; UK & Germany: 45%; France: 28%).

In addition, the vast majority (95%) are willing to pay a premium for a sustainable supplier of 5% or more, while only a fifth said they choose suppliers solely on the basis of price and performance. 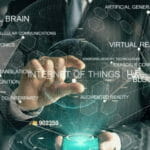 Easing the pressures of new technologies on the Internet

James Kretchmar, CTO of Akamai Technologies, discusses how to ease the pressures of new technologies on the Internet. Read here

“If organisations really want to create the networks that transform their businesses, whilst controlling costs and reducing their carbon footprint, their leaders may need to review their strategies for the next three to five years,” added Fridström.

“Network providers can be strategic partners in the growth and development of enterprises — if they’re aligned with enterprises’ needs.”

The study from Telia Carrier surveyed 414 respondents in the US, the UK, Germany and France online, in July and August 2020. The vast majority of respondents (85%) held leadership roles, e.g. at C-suite level, and more than half (56%) said they had the last word in network development strategy.