Aligning IT strategy with business requirements – Crossing the chasm 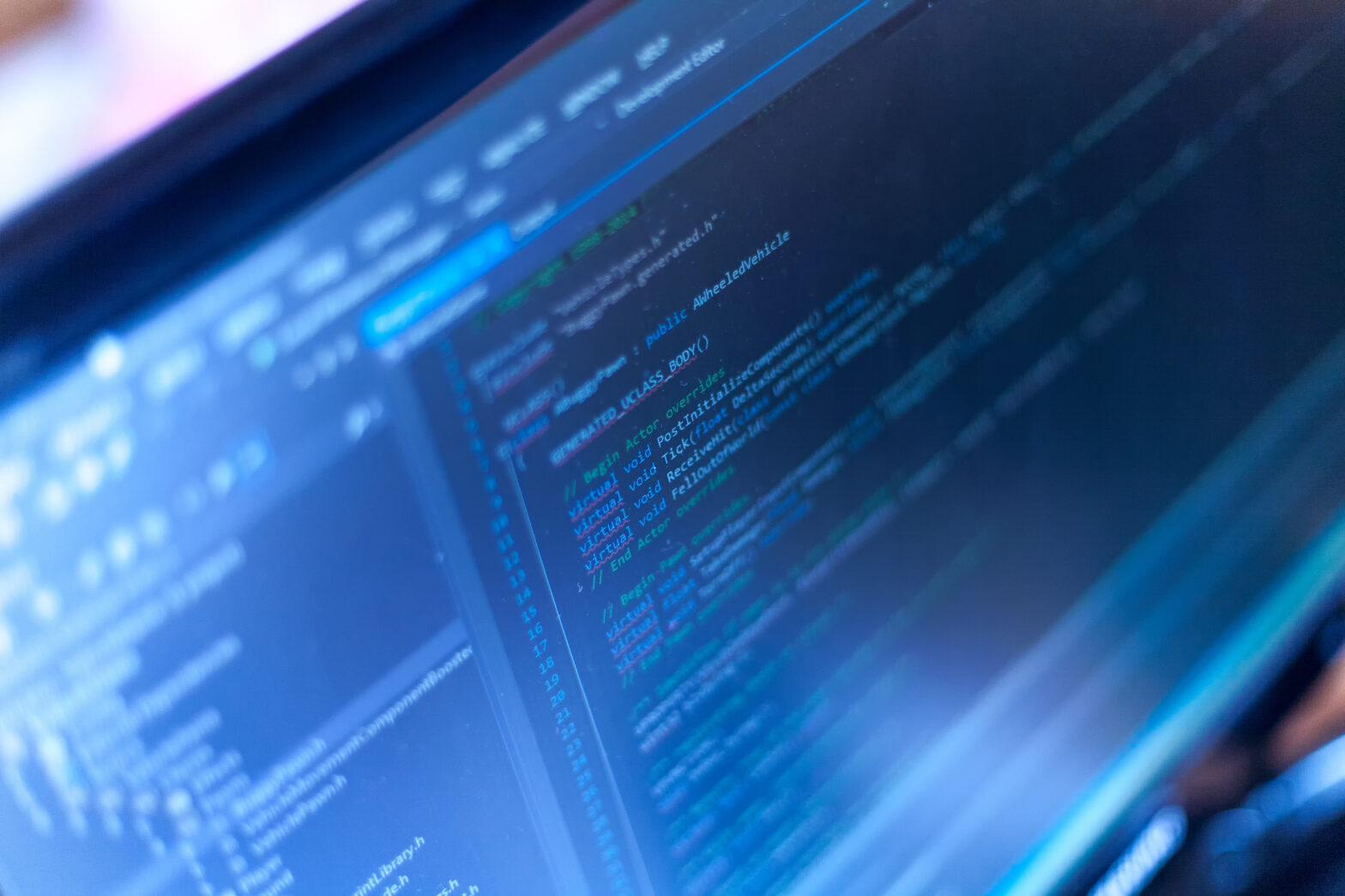 The only thing that drives change in an organisation is a crisis," says Brian Whittaker, director of business service management, at BMC Software. "And if you don't have one, I suggest that you engineer one."

Dot-com poster child Lastminute.com has won attention not only because of its glamorous founders but also by virtue of being a survivor. Through the ups and downs of the dot-com era, it has also negotiated volatile markets and the arrival of aggressive US competitors. And yet despite the pressures it has grown extensively, both organically and through the acquisition of other companies.

One of its most pressing challenges has been maintaining a consistent look and feel across its portals. Brand alone is one of Lastminute's strongest assets, but it faces significant challenges preserving that brand as it aggregates offers from around 15,000 suppliers. Mike Remedios, global CIO at Lastminute.com says that mastering integration is a prime concern.

To compound the problem of integrating such a large number of suppliers, Lastminute.com also faces vast differences in the demand being placed on its servers. For example, when concert tickets for rock group U2 went on sale the volume of transaction being undertaken rocketed. Similarly there are regular peaks and troughs throughout the year, depending on holiday booking patterns.

In order to ramp the resources available up and down, the site uses outsourced facilities, and has multiple bookings engines that distribute booking requests in times of heavy traffic. Lastminute.com intends to soothe its integration headache through the use of XML and by consolidating its platforms and databases. "The Holy Grail is a single platform – it's flexible and scaleable," says Remedios.

But as the company continues to grow it will always be faced with integration challenges, he says. So Lastminute is also adopting an alternative strategy to help it grow: training its IT workers to be more commercially minded, acting as consultants to the business. "All of a sudden they can think like a CEO and more importantly question what they're unsure of," says Remedios.

This cross-training initiative also leads to valuable collaboration across the sectors, and encourages the technical staff to be more customer-focused. Above all, Remedios stresses the importance of reviewing the company's progress as often as possible and realigning IT to the business needs accordingly.

While most CIOs have concentrated resolutely on not being the source of crises, building systems that ease business operations, Whittaker has a serious point: The IT department is increasingly involved in the management of business processes. As a result, CIOs need to understand the business requirements in order to best contribute to change.

Research conducted by analyst company IDC found that only a third of CIOs are currently in the process of changing IT organisational structures in order to better align their IT with the business strategy.

A third of respondents cited critical business support as the dominant role of IT, a third said it was the provision of operational support, but only 15% said it was to deliver unique competitive advantage to the company. Unless those proportions change, CIOs face becoming organisationally irrelevant or out of a job, says Whittaker.

Whittaker advises IT directors to steer clear of presenting confusing technical diagrams in the boardroom – seemingly an occupational obsession – and to relate IT activities to key business processes. In this way, the value of the processes can be defined and so easily communicated to the board, who can then understand the full impact that IT will have on specific services.

CIOs should also focus on measuring performance, bench marking the impact on the business, says Whittaker. Without the ability to demonstrate IT's impact, the lure of outsourcing may prove to strong to resist.