Cyber security and how to protect a company 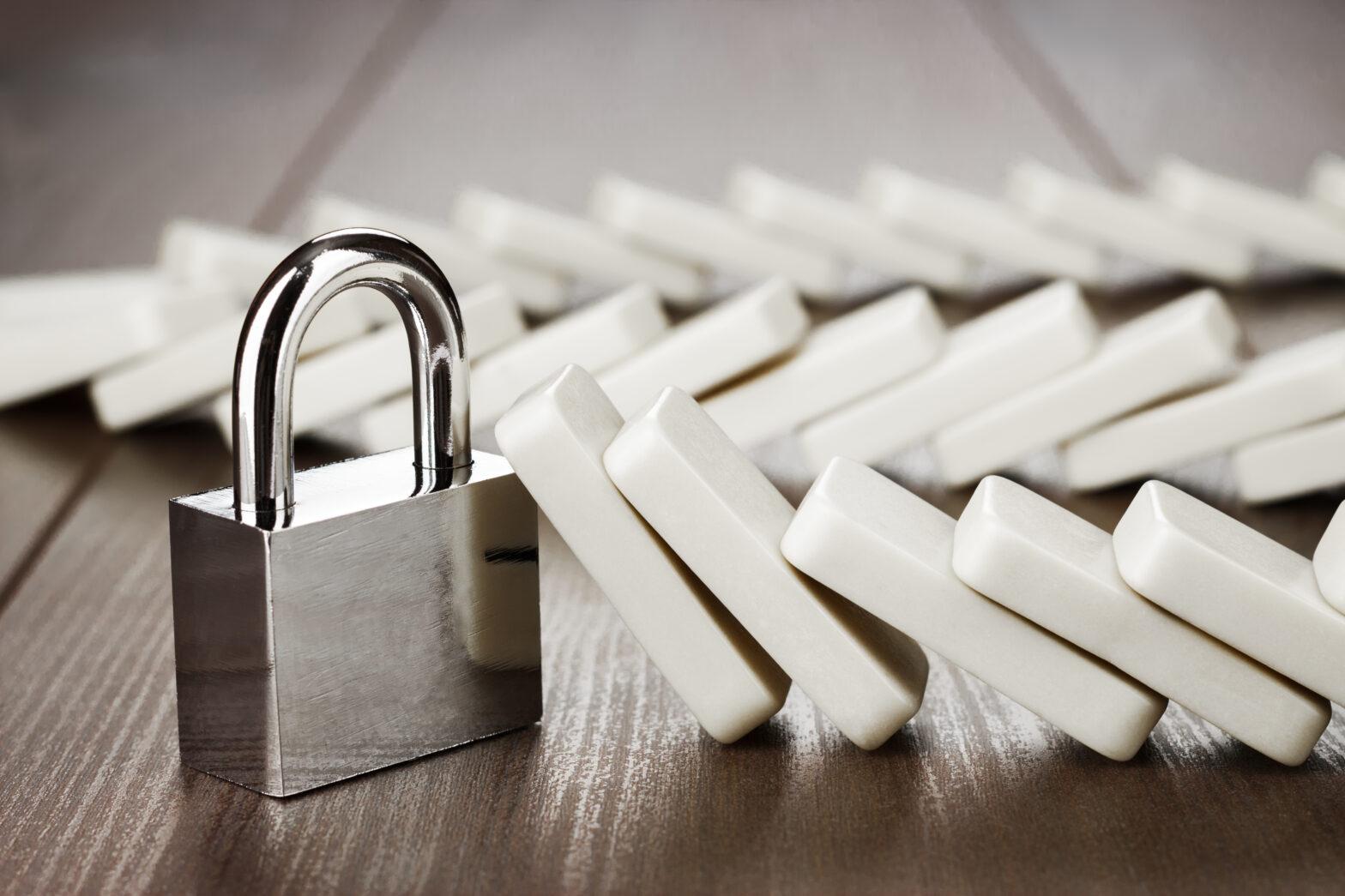 A data breach or invasion of an IT network can be hugely expensive, with a cyber attack costing the average SME in the UK around £75,000 to dix. Over the next year, the majority of businesses in the UK (67%) will be spending money on cyber security, rising to over 91% of large businesses in the following year.

According to the Cyber Security Breaches Survey 2017 commissioned by the Department of Culture, Media and Sport:

● Just under half of businesses in the UK had experience at least one cyber security breach this year.
● Among large and medium firms, this figure rises to 68% and 66% respectively.
● The report also revealed that organisations who had personal data on their systems were more
susceptible to threats at 51% compared to 46%.
● However, businesses whose online services were not deemed as core to the company were still
susceptible to attacks, with 41% reporting a breach.

What are the most common type of cyber security breaches?

According to the government survey, these are the breaches that are most common. However, it is important
to note that the reporting of breaches remains uncommon.

>See also: Is your company on the verge of losing its corporate data due to GDPR?

● Staff receiving fraudulent emails were identified in 72% of attacks reported.
● Problems relating to viruses, spyware and malware were reported in 33% of cases.
● Attackers pretending to be the organisation in emails or online in 27% of cases.
● Ransomware attacks made up 17% of breaches in business security.

How do you protect your company?

It is possible to reduce the likelihood of breaches through taking certain precautions.

Phishing hacks are getting increasingly difficult to spot, but are still extremely common. A typical phishing attack can often try to scam people out of sensitive information, or send links to bad website. There are some warning signs that many phishing emails fit the mold such as emails that ask you to ‘click here immediately’ or ‘send details within 24 hours.’

Prevention is key and taking professional advice over the most secure network can deter a potential attack. There is the dilemma of whether it is better to use the cloud or having your own servers. In addition, a question of whether businesses can use their own databases written in a certain language like mongogb or Grakn arises.

Cyber insurance is also vital to help you pay for any damage to your business and its reputation. With policies covering anywhere between £100,000 to £5 million, it can help pay for a specialist to fix the breach, any damages from potential lawsuits, business interruption and any PR to repair your brand.

Making staff aware of cyber hacks and instilling a culture can be a good form of prevention. It is beneficial if the threat of cyber hacks is mentioned in team meetings and if employees can share any examples that have come across.

For updates on cyber attacks, you can sign up for free to the Action Fraud Alert service, where you will receive accurate information about attacks in your area, by email or text.