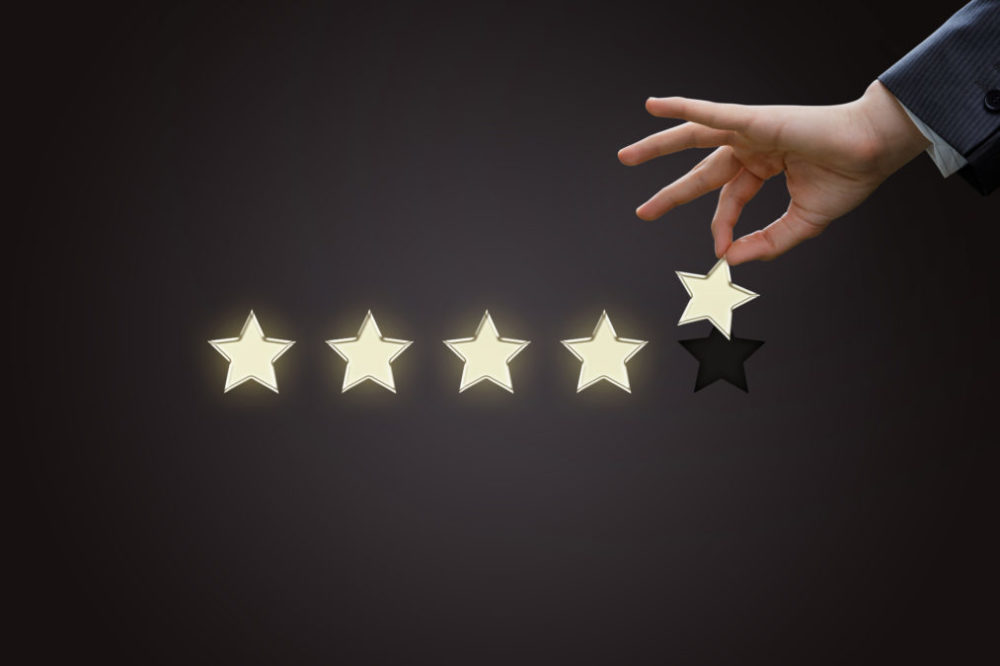 It looks like cyber attacks are here to stay, and they’re costing businesses a lot of money. According to research from Accenture, cybercrime could cost companies globally $5.2tn over the next five years.

In response, businesses are doing the obvious; ramping up spending on technologies designed to stop cyber attacks entering their networks. While this increased spending has undoubtedly brought many security benefits, one can’t help but notice companies are still overlooking cyber security’s biggest threat: human error.

In 2018, research found that 88% of UK data breaches were caused by human error, and not direct cyber attacks, in the two years previous.

With so many breaches being accidentally caused by employees clicking on phishing emails or unknowingly opening suspicious documents, businesses are increasingly looking to security awareness training courses to solve their woes.

However, according to Andrew Martin, founder and CEO of DynaRisk, these courses have major limitations in that they’re not relevant enough to the individuals doing the training. 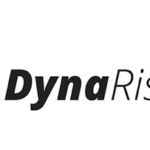 DynaRisk has created the world’s first Cyber Security Score; much like a credit score it is designed to help you understand exactly how safe you are online

“The way that companies typically train employees is they either give them a PowerPoint deck to sit through or send them on training courses run by consultants, which are often very expensive and afterwards they get a quiz which everybody passes.

“Often the problem is that nobody is engaged; they go there because it’s just something that they have to do.”

His company has built a system that combines personal risk factors with external data and algorithms to determine an individual’s level of risk online, and then gives them simple actions to take to protect themselves. 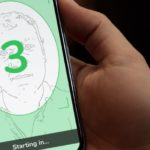 Andrew Bud, founder and CEO of iProov, helps explain how to assure genuine presence when dealing with facial biometrics –– the new standard in security

“People generally don’t care about their work device, what they care about is themselves. By giving somebody a score and telling them if they are doing good or bad they can begin to understand what it means to them,” said Martin. “The problem with cyber risk is that it’s nebulous, you can’t see it or touch it, but when you put it into a number, people become incentivised and energised to do something about it.”

According to Martin, another benefit to security scorecards over more traditional training programmes is that they provide real-time metrics to monitor employee behaviour post-training. 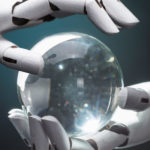 He added: “A lot of the training that’s done today is just an annual thing; one shot, that’s it, which again is not very engaging or effective. With a score-based system what you do is continuously engage people.”

Security scores come with another benefit, they allow companies to vet the accuracy of an assessment made by other organisations who might be trying to determine partner risk.

This also has benefits in the emerging area of cyber liability insurance where businesses are often feeling left in the dark when it comes to having their premiums determined.

Martin added: “If a company shares data from its security score with an insurance company, then that insurance company can take it into account for their underwriting practices, and then potentially reduce their policy premium.”

DynaRisk is part of Tech Nation Cyber — the UK’s first national scaleup programme for the cyber security sector. It is aimed at ambitious tech companies ready for growth.