The darker side of smart cities 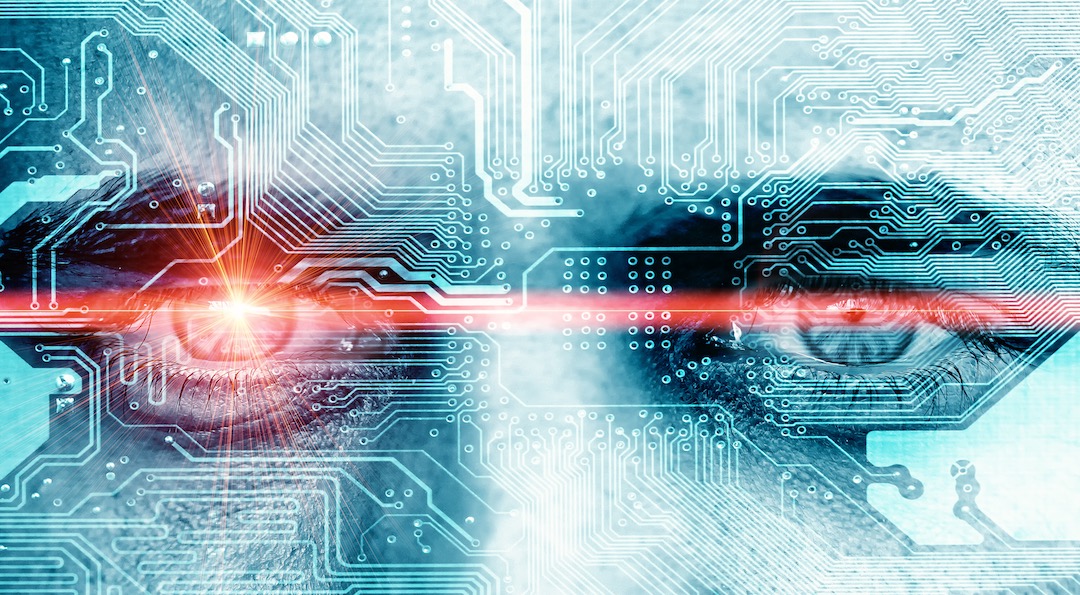 There may be a darker side to smart cities hidden behind the optimistic marketing that paints a colourful metropolis leveraging the ubiquity of IoT, geospatial data, automation and machine learning to provide better services and the more efficient allocation of resources. This, in turn, it’s repeated leads to better places for citizens to live.

This is an attractive mantra as the world’s population concentrates into its increasingly chaotic cities. As discussed in Smart City Month on Information Age, leveraging the synergies of our connected world seems to hold the promise of better cities within our grasp.

“When you see something that is technically sweet, you go ahead and do it and you argue about what to do about it only after you have had your technical success.”
J Robert Oppenheimer

>Read more on Why do businesses and society need smart cities?

As municipal services struggle with financial pressure we are turning towards the Siren of Technology to save us. But this technology is an answer without a specific question. The narrative championed by government and interested companies is that more data and insight will create better cities. Surely now it is important to ask the question…

Smart city advocates talk about monitoring and data streams, but we could use another, more familiar name; surveillance. These planned smart cities are blurring the lines between the private and public domain.

In cities where our every movement is monitored and a variety of recognition technologies are used to identify us, smart city initiatives ask us to trade our privacy for largely undefined and ultimately mutable aims. The burghers of the West have been progressively trading privacy for the illusion of security.

“Those who would give up essential Liberty, to purchase a little temporary Safety, deserve neither Liberty nor Safety.”
Benjamin Franklin

But smart cities are more invasive than the current CCTV and ANPR monitoring we accept as normal. And the dangers are equally nebulous and potentially less recognisable than those of the War on Terror.

‘We become our own self monitors’

In our homes smart sensors report on when we wake, how long we wash and what we consume – the arrival of wearables heralds a new wave of health and emotional data. Our homes are sensors, our appliances are sensors, we are sensors. All this data will be available via the neural network of the smart city to be analysed by the algorithms of machine learning.

>Read more on The future of wearables

As we become our own self monitors, the bias of technology adoption and capability towards the more prosperous, there is a real danger that it may lead to misrepresentative data that could exacerbate inequality rather than narrowing it.

Few people outside the conspiracists believe the majority of smart city initiatives in democratic societies are guided by bad intentions. But the motives and pressures on city administrators inevitably change over time and freedoms are rarely recovered easily.

The danger lies with the quantity and quality of personal and private data that is being collected without consent or, in many cases, knowledge of the subjects.

“Doesn’t it bother you the sort of things you do at Information Retrieval?”
Jill Layton, Brazil

A slippery slope of social control

It appears that there is little regulation, control or clarity around the purposing or distribution of this data. In the light of the recent Facebook revelations, it is the mutability of the data purpose that should be ringing alarm bells.

After nearly 20 years of the War on Terror are we now blind to the dangers of the all-seeing state? There is emerging evidence that smart cities are not the egalitarian utopias we want them to be. And it seems that the disconnect starts with the competing requirements of administration and citizenry.

“But it was alright, everything was alright, the struggle was finished. He had won the victory over himself. He loved Big Brother.”
George Orwell, 1984

One of the leading proponents of smart cities seems to be the leveraging of technologies for a form of social control, reminiscent of Black Mirrors Nose Dive (S3E1). The Chinese system of ‘Social Credit’ is designed to monitor every part of a citizen’s life, recording consumer, social, legal and financial behaviour.

These metrics are then scored by an algorithm to provide each citizen with a score that effectively provides a numerical value of their proximity to the ideal citizen. The better the score the more privileges, freedoms and opportunities they are accorded.

China’s Social Credit as a system is a long way from maturity, but it is clear that it is already effective in controlling behaviour and identifying outliers. While it is easy to think that it can’t happen here, that is to misunderstand the drivers of status and acceptance.

The darker side to smart cities

The darker side to smart cities lurks in the shadows as we trade away the chaotic nature of our organic city lives for the homogenised efficiency of futuristic digital dreams. Are we really sleepwalking into a dystopian nightmare of central control and social conditioning?

It isn’t hard to imagine how the lowest scoring individuals may be characterised then marginalised. And history reminds us that social measurement and ideology of social engineering the ideal citizens has few happy outcomes.

“Then they came for me—and there was no one left to speak for me.”
Martin Niemöller