Data insurance – is your business covered? 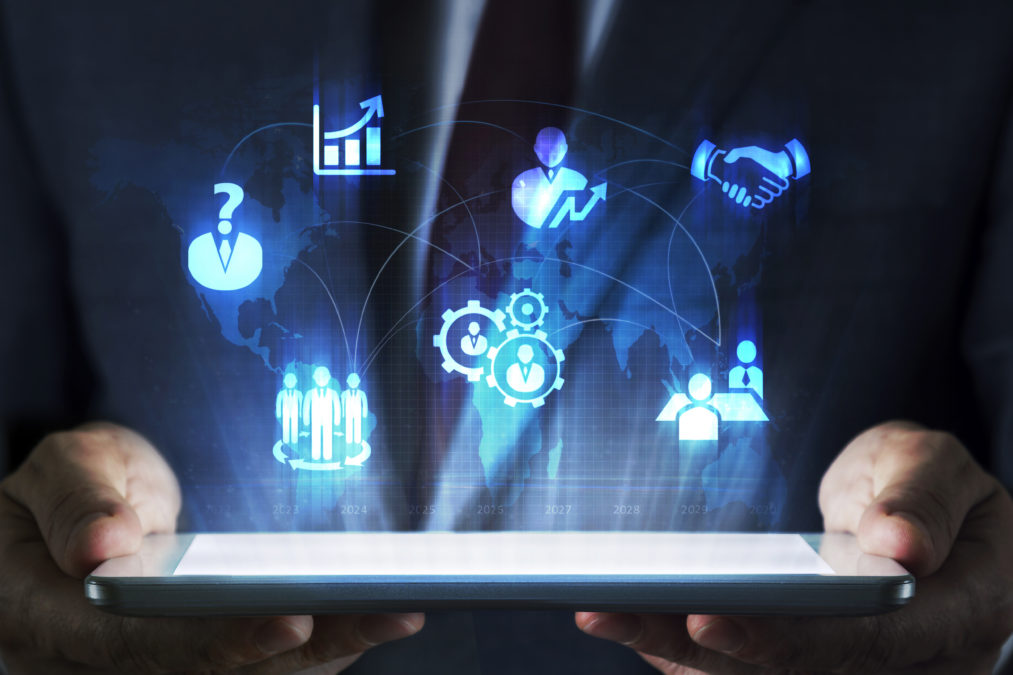 But now, data is one of the precious assets to an organisation and data insurance is a thing.

Despite the emphasis every organisation places on the power of its data, only half of UK businesses insure themselves against loss or damage of what some call the new oil.

This is according to new research from Accenture, which suggests that today’s business culture still views data as a cost, rather than an asset.

One in four business leaders have been made aware of a malicious attempt to steal or destroy their data in the last 12 months, rising to 34% for large firms — and yet they don’t take complete steps to protect its value, according to the research. And, more than one in ten say they experienced an internal threat to their data, such as accidental damage. 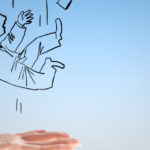 As part of Information Age’s Cyber Security Month, we have provided our comprehensive guide to cyber insurance. Read here

One of the barriers to realising the value of data is actually the access to it. Businesses believe that 30% of the data they hold is inaccurate and 70% of the people that use data don’t have access to everything they need.

“The disparities we’re seeing in the insured value of data versus costs associated with it, as well as those choosing not to insure, show how companies are clinging to traditional practices. These businesses still revolve around the five classic asset classes: monetary, physical, relational, organisational and human, which I imagine they will have insurance to protect. And yet they don’t put data into that category. It’s only the new platform companies that see data as a sixth asset class. Not only will they take steps to insure it, but they also take bigger steps to invest in it. As data becomes more vital to business success, not taking all steps to protect it is like forgetting to insure the crown jewels.

“It’s only once businesses change their culture to be more data oriented that they will start to do things like insure it. Insurance is clearly not the end goal, but it’s an indicator of companies seeing data as a valuable asset instead of simply a cost to be covered.”