Skip to content
Home » How are data roles and skills expected to change in 2018?

How are data roles and skills expected to change in 2018? 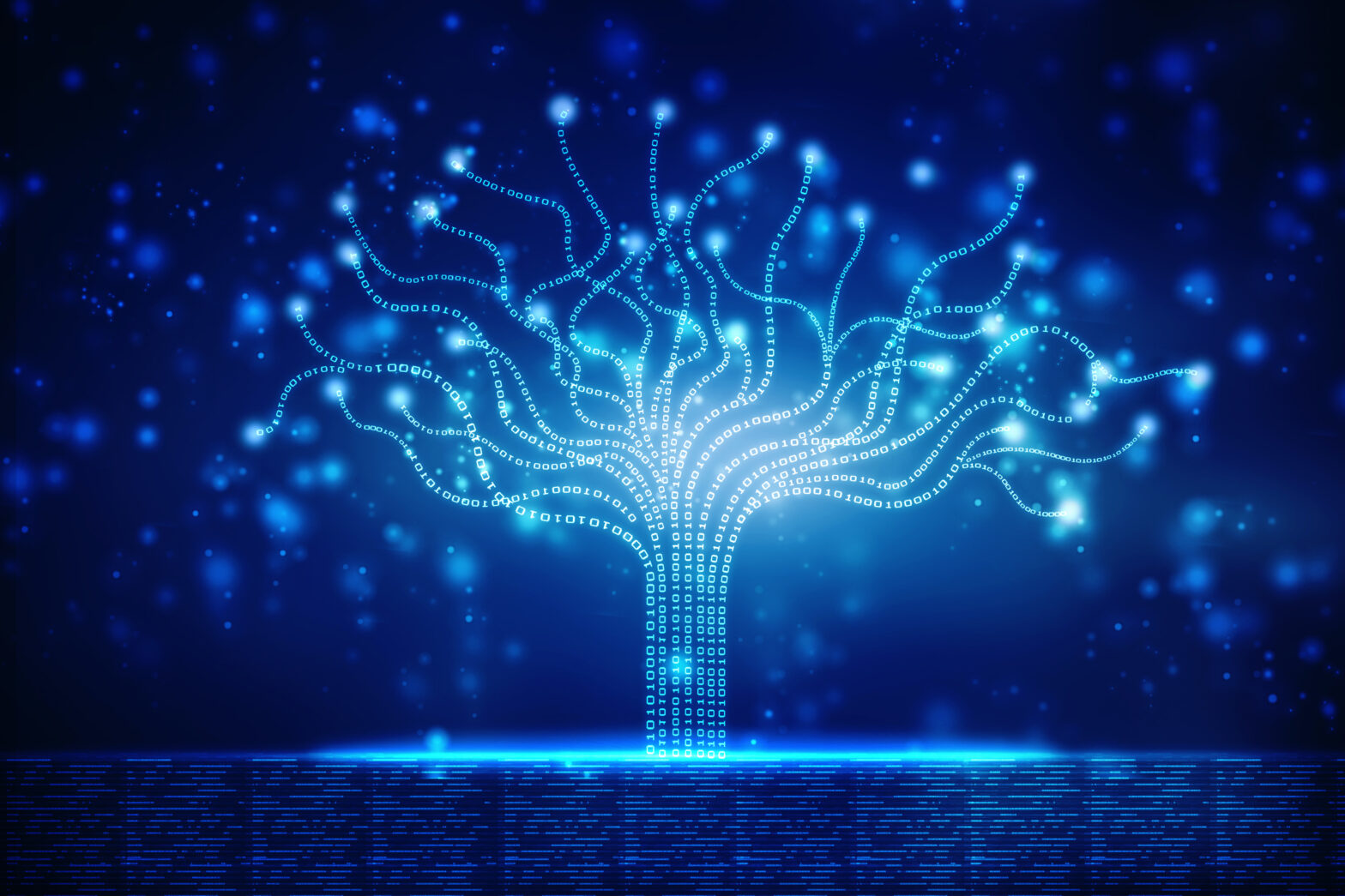 Data is heralded as “the new oil” – ubiquitous, desirable and enormously lucrative. As a result, this commodity is now essential to businesses, irrespective of size or sector. Data must be analysed effectively in order to realise its value.

However, considering the complexity and scope of today’s data as well as the speed of business today, old-school analytics methods and models are insufficient. As data becomes more democratised, so that all people within business have access and the ability to analyse it, the need for greater data literacy is on the rise, with data analysts and data scientists in demand now more than ever. With this landscape, even the definition of data analyst is broadening in scope – to include creative storytellers and visual artists who just happen to be data savvy.

With this in mind, both the private and public sector are changing their approach to data roles and skills. As businesses adapt, new roles are creating a demand for skills which are driven by the speed of business and the increasing need to be data-driven.

Here are four trends that will be seen in this area in 2018 and beyond.

Rise of the chief data officer

Data and analytics are core to every organisation. However, in some cases, a gap forms between a CIO and the business while battling security and governance versus speed to insight.

With that, the c-suite is becoming more accountable for creating a culture of analytics. For many, the answer is appointing a chief data officer (CDO) or chief analytics officer (CAO) to lead business process change, overcome cultural barriers, and communicate the value of analytics at all levels. The role of the CDO/CAO is outcome-focused and they ensure proactive c-level conversations happen on the development of an analytics strategy from the get-go.

Data engineers will increasingly be an integral part of the movement to use data for making better business decisions. Between 2013 and 2015, the number of data engineers more than doubled. And as of January 2018, there were over 2,800 open positions with “data engineer” in the title on LinkedIn, indicating the growing demand for this specialty. Data engineers are responsible for extracting data from the foundational systems of the business in a way that can be used and leveraged to make insights and decisions.

>See also: Want to be a data leader? Here are 8 attributes you’ll need

As the rate of data and storage capacity increases, someone with deep technical knowledge of the systems, architecture, and the ability to understand what the business wants and needs becomes more crucial.

A recent report from PwC and the Business-Higher Education Forum revealed that by 2021, 69% of employers will prefer job candidates with data science and analytics skills.

In turn, the urgency to fill a funnel of highly-skilled data enthusiasts is critical, and this is reflected by the increase in the average UK data scientist salary, which is up 5.2% year-on-year in the UK, according to Hired’s State of Global tech Salaries Report 2017.

How are top universities responding? This autumn, the University of California, San Diego launched an undergraduate major and minor in data science – a first for the institution. UC Berkeley, UC Davis, and UC Santa Cruz have all also increased their data science and analytics programs. On the East Coast, North Carolina State University is home to the first Master of Science Analytics program. This cross-country transition of emphasising data analytics in the education setting will continue. And, the beginnings of this are being seen here in the UK too.

The human impact of liberal arts in the analytics industry

With technology platforms becoming easier to use, everyone can now play with data without needing the deep technical skills once required. This is where people with broader skills, including the liberal arts, come into play. They can drive impact where industries and organisations have a data worker shortage. An increased focus and prioritisation of data analytics will also put these data stewards in the position of helping their companies gain a competitive advantage. And, as analytics evolves to capture both art and science, the focus will shift from simply delivering the data to crafting data-driven stories that influence decisions.

Ultimately, the democratisation of data is creating a need for new and better data literacy skills, while opening up new roles and harnessing people with broader skills. Additionally, there is a shift in how businesses view data-focused roles. As such, those who are working with data in an organisation need to do so quickly, with agility, and with a ‘business results’ mindset.

People in these new roles, such as the CDO, have a responsibility to lead business change and communicate the value of data, both from the top down and the bottom up.

As organisations embrace data at a much larger scale than ever before, these new skills and roles will enable both flexibility and focus within companies – supporting a more data-driven approach and ultimately, greater business success.

Sourced by James Eiloart, SVP of EMEA at Tableau Software