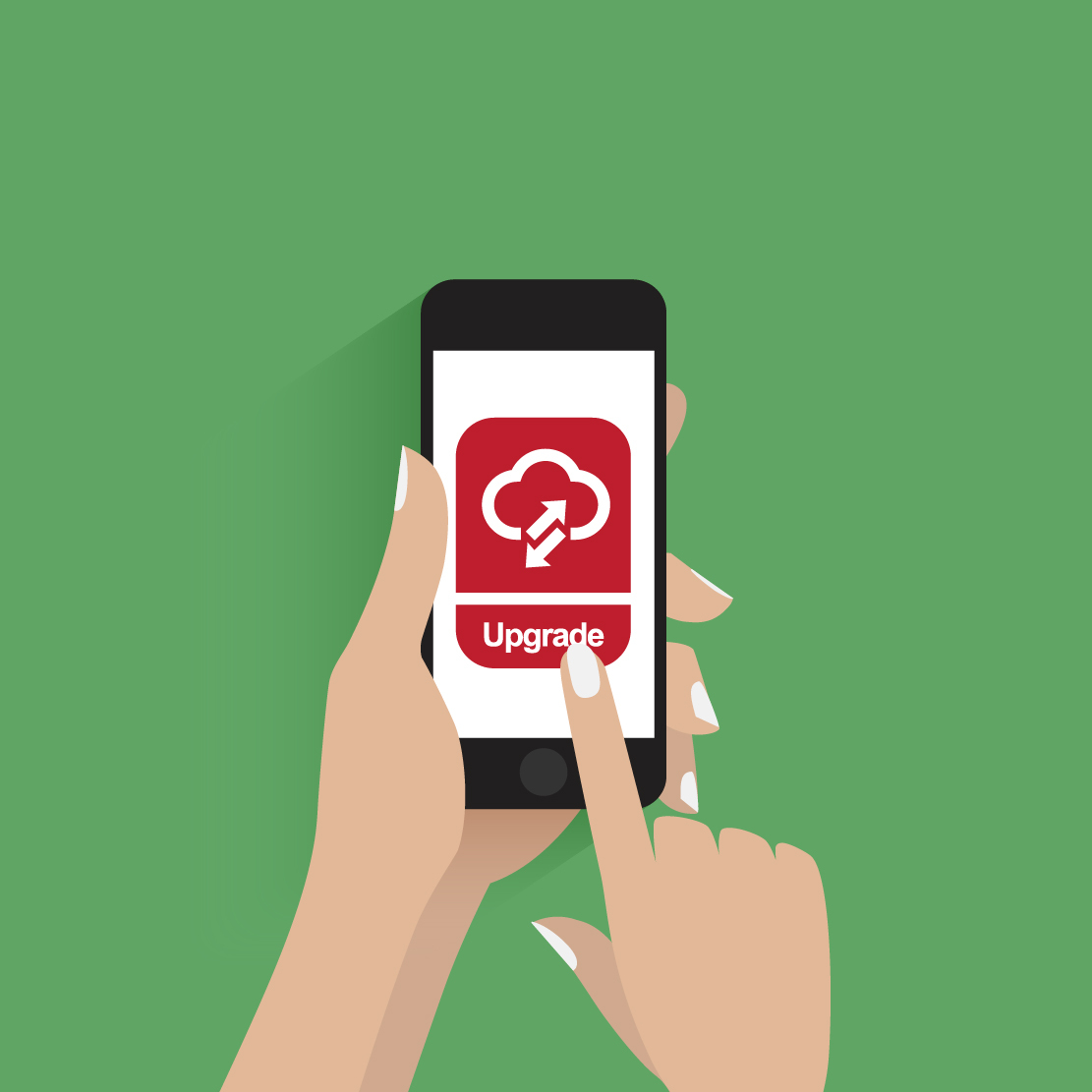 Operating system (OS) and hardware upgrades, security and disaster recovery capabilities will prove to be the main priorities of IT decision-makers in 2004, according to a survey of more than 800 US executives by Forrester Research.

Just under 50% wanted to deploy or upgrade their company’s major application while nearly 25% rated such a task as ‘critical’. Research also found that over half of respondents described security and disaster recovery as ‘critical’ or ‘likely priorities’ for the year.

Such commitment to hardware upgrades indicates an overdue renewal of equipment and will lead to an upturn in the market, says Forrester, even though many decision-makers have extended the lifecycle of equipment – to four or five years for desktops and three years for laptops – to save money.

OS upgrades have also assumed greater significance as a result of Microsoft’s earlier decisions to end support for Windows 98 and NT 4.0. The company originally said Windows 98 support would end in January 2004 but that has been extended until mid-2006; the axe for NT 4.0 support falls in January 2005. The two operating systems are believed to be running on around one-fifth of all desktops.

The extension of support is partially in response to the rise of the Linux open source OS. Transferring to Linux was seen as a ‘likely’ or ‘critical’ priority by 19% of the respondents.