Demand for new legislation on AI after expert’s warning 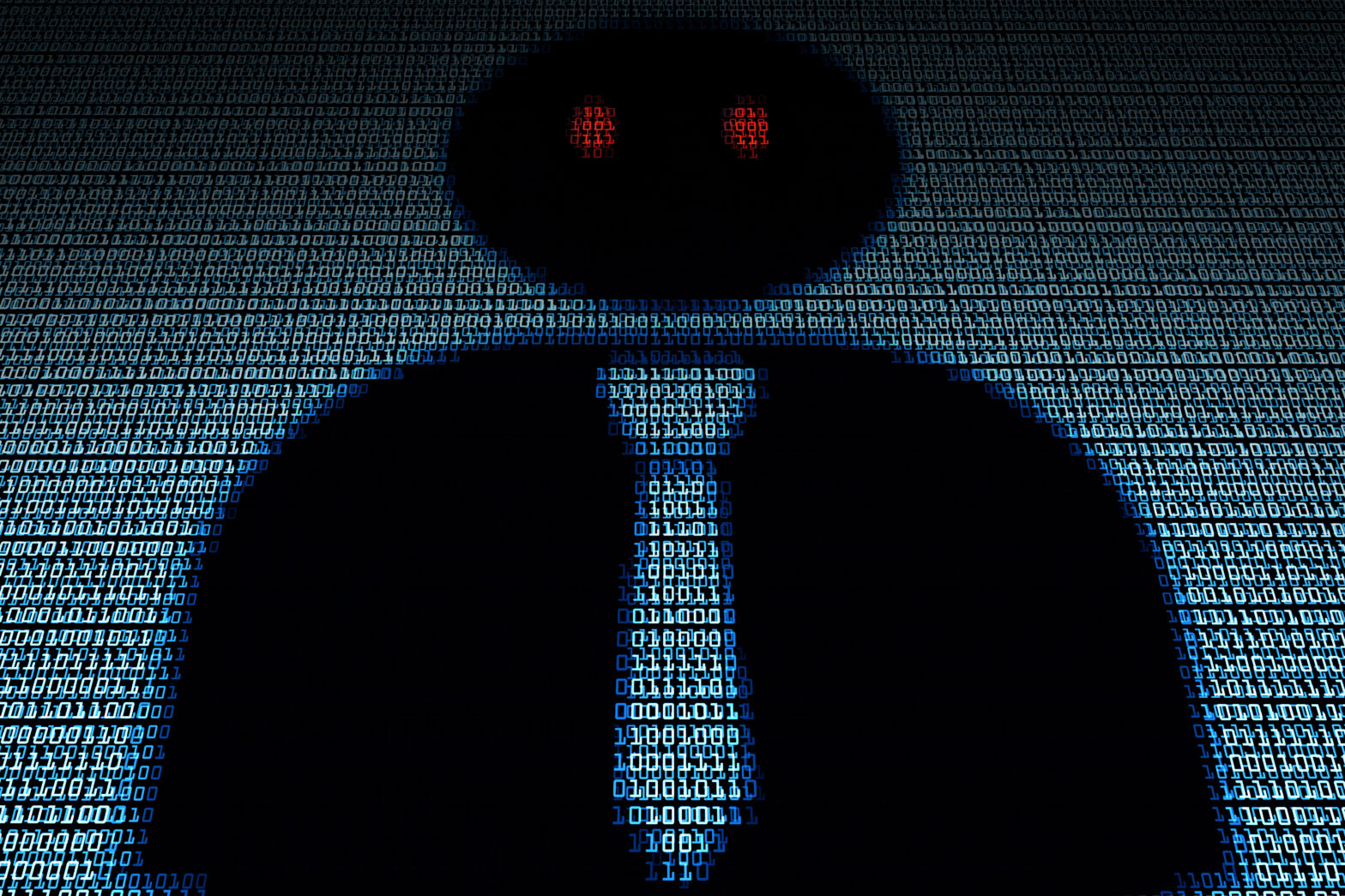 The survey revealed that 44% believe the UK Government should lead new AI regulations, and 28% would prefer an independent global body to take control, with just 11% wanting the technology industry to head it up. Post-Brexit, the EU gained a paltry 8% support.

Musk, with the support of 114 experts from 26 different countries, recently called on the UN to ban killer robots. The Tesla boss is concerned about the potential use of lethal autonomous weapons – drones, machine guns, tanks – on the battlefield. If ever used, the devastating effects of such weaponry on mankind will be catastrophic, the letter suggests.

Bradley Maule-ffinch, Director of Strategy for MACHINA Summit.AI, stated: “The results reveal that – although 65% agree with Zuckerberg’s view that AI has the potential to make the world better – people do want it to be closely regulated. Just over four in ten people believe the Government is best placed to do this, although the rest disagree or are undecided on who should lead on AI legislation. We look forward to hear more on the subject at MACHINA Summit.AI 2017, where experts such as Professor Brian Cox and Professor Stuart Russell will give their views on how AI should continue to evolve in the future.”

In further findings that support a regulatory approach, some 82% are concerned that AI will be misused by organisations. Another two thirds (67%) are concerned about the development of AI that reflects negative or immoral preferences, with more than half (53%) shocked about the potential rise in the use of sexbots.

The effect of AI on jobs and the workplace is also a major worry for many people. A majority (69%) are bothered about being hired and fired by a robot with a further 48% concerned that AI will take over their jobs. And 51% are worried about a robot becoming their boss.

Alarm about the superior intelligence of AI is reflected by fact that 55% are worried that AI will become more intelligent than humans. 57% are also concerned about human creativity being squashed by AI’s role in music, design, writing and art.

Despite recent news on major trials for driverless trains, planes, automobiles and most recently lorries, four in ten of us (41%) are concerned about being driven around by a driverless car, with over half (53%) worried about being flown by an AI powered machine.

>See also: Which UK industries will benefit the most from artificial intelligence?

It should also be noted, that many experts – like Facebook’s CEO Mark Zuckerberg – believe artificial intelligence will benefit humanity immensely. They suggest that while AI should be regulated, the fear surrounding loss of jobs and humanity’s destruction is over-exaggerated fear-mongering.