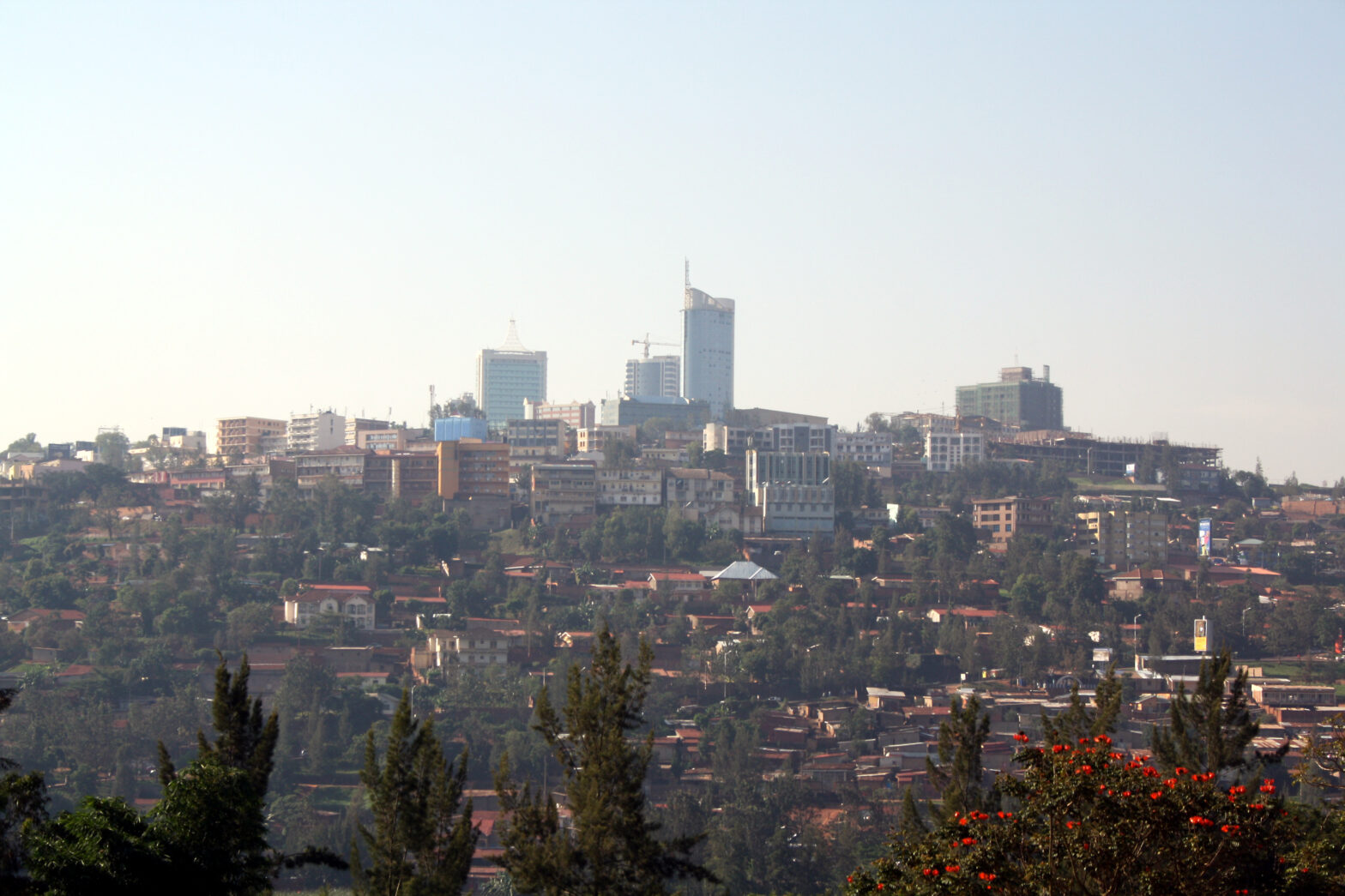 LoRaWAN (a form of LPWAN or Low Power Wide Area Network) infrastructure is being deployed around the city of Kigali to support the Rwandan capital’s flagship smart city project.

The network, which will be active for an initial period of a year from 1st May, will be the connectivity platform for a variety of Internet of Things (IoT) applications, and will provide a blueprint for smart city projects throughout Africa.

The deployment coincides with the Transform Africa Summit (10-12th May), a forum that will bring together African Presidents, other dignitaries, and leading technology innovators, to discuss plans for building a smarter Africa.

The LoRaWAN network has been developed in partnership with Actility, the industry leader in Low Power Wide Area Networks for industrial IoT, and a business that Inmarsat has recently invested in.

The solution will provide city-wide coverage that enables a variety of organisations to develop and deploy IoT applications on a large scale, as well as allowing entrepreneurs to easily connect their front-end IoT devices through a middleware layer. Applications could address any number of urban needs, including transport, utilities, health and education.

To demonstrate the IoT’s transformative potential, Inmarsat will, in conjunction with partners such as Actility and Jersey Telecom, deploy a number of proof of concepts and technology demonstrations around Kigali.

These include: environmental monitoring that will include sensors being deployed in buildings to monitor air quality; a smart bus which will be equipped with satellite internet, providing ubiquitous connectivity for remote communities, and LoRaWAN-enabled providing real-time data acquisition in communities that it services; and a precision farming initiative, intended to increase crop yield and better manage water resources.

Paul Gudonis, president ofInmarsat Enterprise, elaborated on the significance of the smart city initiative: “Whilst many commentators have enthused about the possibilities of the IoT for the urban environment, from increasing utility usage efficiency to enabling a smooth network of autonomous cars, the reality is that it is still relatively untested and in its infancy.”

“Kigali is taking the lead with its smart city project, creating an IoT ecosystem where both private and government organisations can experiment with this technology in a vibrant and lively city. The project will therefore begin to take the potential of this exciting technology beyond futurist visions and into a real-world scenario and we look forward to seeing the creativity of Kigali’s many entrepreneurs, students, and businesses unleashed on the IoT network.”

Creating an IoT ecosystem across an entire city requires smart connectivity to a reliable network. Gudonis spoke about Inmarsat’s and Actility’s role in enabling this: “The ambitious scope of the Kigali smart city project has implications for the kind of infrastructure that needs to be in place, with a requirement for stability and speed when dealing with large and complex data volumes across an urban environment. We worked closely with Actility to bring their large-scale LPWAN expertise together with our satellite networks, building this vital framework all within a single network.”

“We believe passionately in the power of the IoT to transform cities, industries, and agriculture,” says Actility CEO Mike Mulica. “But more importantly, we think IoT can change people’s lives for the better, and nowhere more so than here in Africa. We’ve come here to learn, and are proud to support this initial network rollout as the foundation on which smart cities across Africa will be able to build better futures for their citizens.”

As part of the Transform Africa Summit, the Kigali smart city project is intended to shine a light on the possibilities that technology offers the continent. Dr Hamadoun Touré, executive director at Smart Africa, the summit’s organiser, commented further: “We at Smart Africa are very pleased with our partnership with Inmarsat. Africa’s single digital market can be a reality with such partner. The time is right. Africa is on the rise. African ingenuity has sometimes been restricted by the infrastructure available to us in the past, but now new possibilities are opening up as technology transforms how our cities operate.

“The Kigali project will expose a new generation of students, business leaders, and technologists to the potential of the IoT, and will create demand for innovative solutions to common urban issues in countries and cities all over Africa. Inmarsat and Actility have built the gateway to a smarter future for our cities.”