Skip to content
Home » Topics » Smart Cities » Is the property sector holding back the development of smart cities?

Is the property sector holding back the development of smart cities? 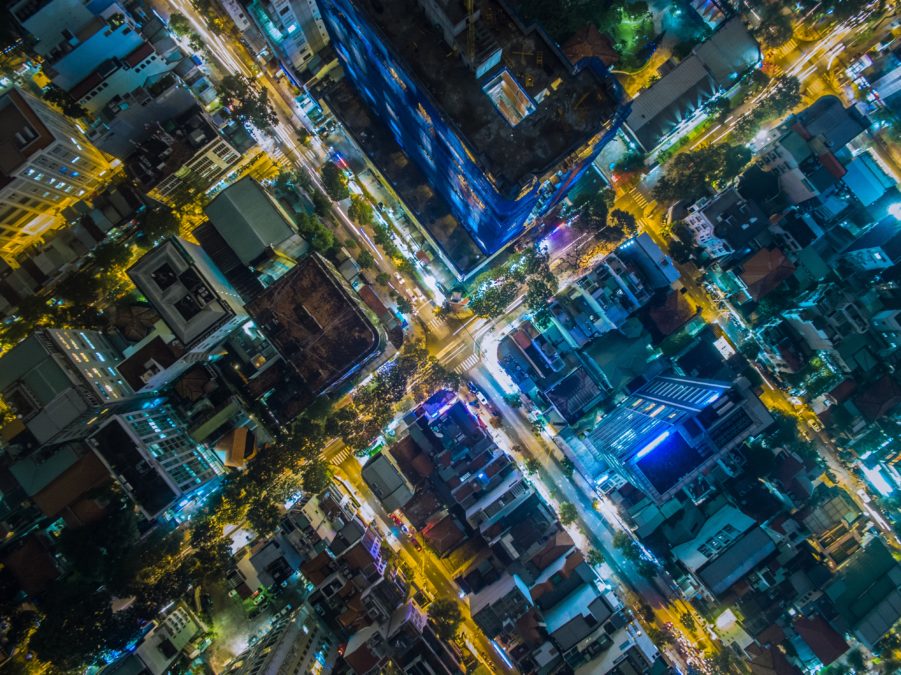 Since the beginning of Information Age’s Smart City Month we have delved into a number of topics surrounding the umbrella of smart cities: the benefits, the dangers and what the future smart city will look like.

In the first article of the series – Why do businesses and society need smart cities? To survive… – we established that businesses, government and society in general need smart cities to survive and thrive in an increasingly urbanised future. We concluded that it is in these parties and sectors interest to develop smart cities and smart solutions within them, to help cope with the pressures of a world where two-thirds of the population live in cities.

However, recent research has suggested a third of technology experts believe that governments, occupiers and property developers are likely to hold back the development of smart cities.

>Read more on the must-see smart city conferences in 2018

Conrad Davies, Head of Real Estate and Infrastructure at Osborne Clarke – who conducted the research – explained that “the property sector needs to have more open and collaborative discussions; only once all these parties are aligned and working towards the same goal, will smart cities become widespread. Take government for example; when a local authority or government agency is awarding contracts for development projects, it will score tenders against pre-decided evaluation criteria. What if, instead, they engaged with property developers, builders, investors, technology companies and universities earlier in the process to discuss new innovative solutions to their brief?”

A lack of collaboration, vision and unified direction from governments and the property sector are one reason for the hold-up in the development of smart cities.

Universities have an important role to play

Universities are generally regarded as important groups in the development of smart cities and smart built environments, and in the growth of technology hubs. Indeed,  40% of respondents said they see universities as extremely important in the creation of smart cities.

This can be demonstrated in the example of Bristol, which recently won the GSMA’s Smart City Award and has been named the UK’s smartest city. These awards were the result of innovative, collaborative programmes such as ‘Bristol is Open’ – a joint venture between the University of Bristol and Bristol City Council – which provides a large scale connectivity testbed to ensure services are effectively implemented.

>Read more on how the private sector can advance smart cities

“Bristol is a prime example of how the public sector can work alongside tech start-ups and universities to create smart cities that are going to make real impact in the future,” said Davies. “The city is truly leading in the way in it uses technology to transform the way we live, work and study in cities.”

Supporting the development of smart cities

Technology giants and technology start-ups were identified in the report as the main groups with the know-how to support the creation of smart cities. Respondents believed these groups will play a role in the development of smart cities and smart built environments.

The majority of respondents thought that tech experts should play a key role in how smart city environments operate. The report revealed that 79% of respondents believed they are already showing the property industry how to integrate technology into the built environment – this will be key.

In an interesting thought, some of the respondents believed that technology giants are likely to become significant landlords in the future. This makes sense if technology needs to be increasingly integrated into infrastructure, including housing and property.

Property sector produces ‘barriers’ to the development of smart cities

There are barriers to tech experts advising decision makers in the property sector, as a majority think that they are struggling to communicate to investors the costs and benefits of incorporating technology into the sector.

Furthermore, some respondents felt that technology adoption is being prevented due to the property industry being too focused on costs over benefits, not being included in infrastructure planning and due to a belief that construction costs are more important than the long-term benefits of technology.