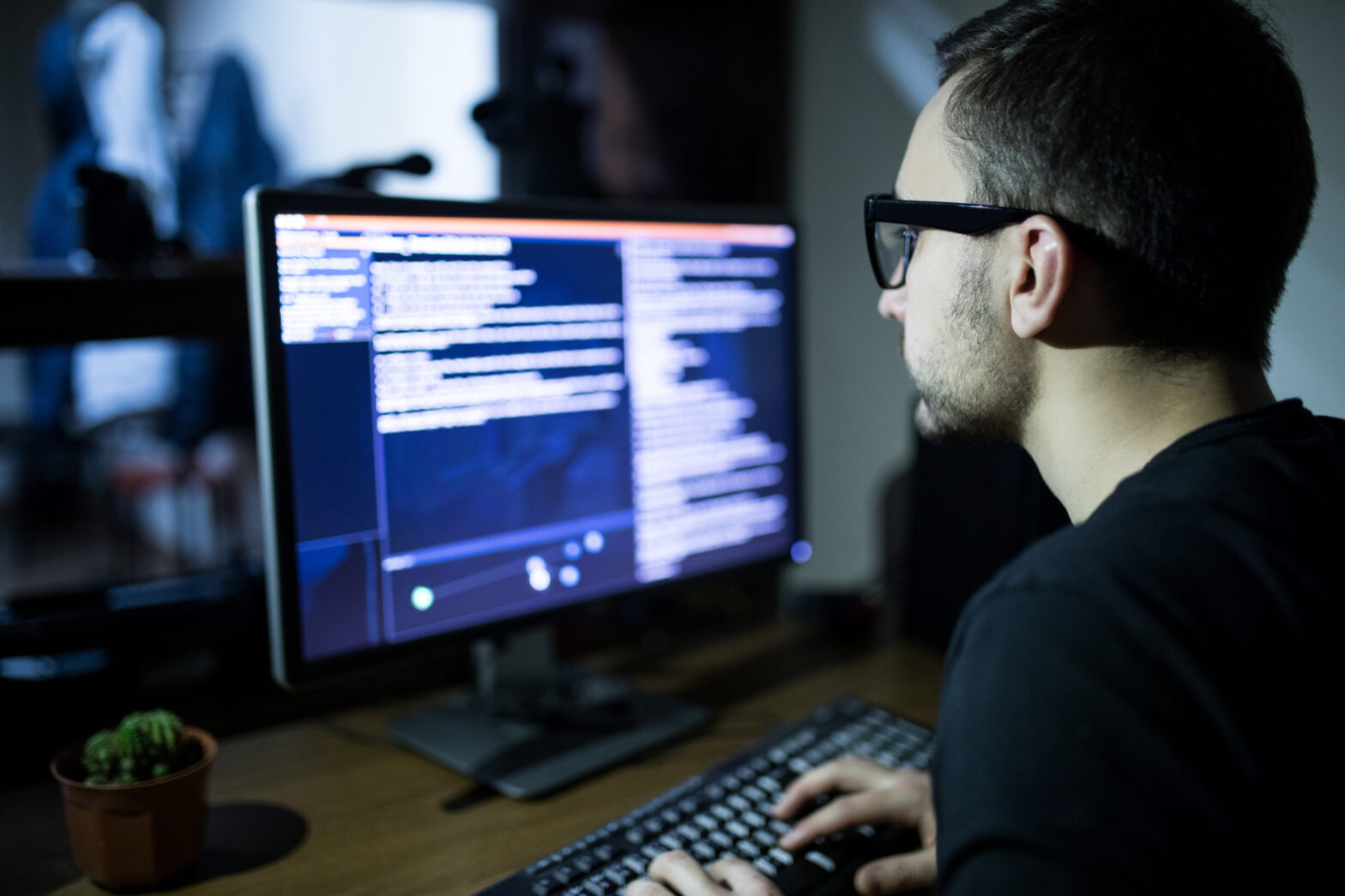 How well-placed are global IT leaders and their teams, in terms of meeting current and future business demands? Not very, judging by the results of  digital transformation survey from Brocade.

Of the 6 markets surveyed, Germany was found to be the best prepared to meet its digital transformation goals, closely followed by the US, while the UK lagged well behind its counterparts.

The research, which interviewed 630 IT leaders indicated that many organisations are at a tipping point, as new technology demands are set to outstrip the skills supply. Organisations that address this now through additional skills and training will be in the strongest position to ensure business growth and competitive advantage.

Overall, an encouraging 91% of global IT leaders acknowledge that IT departments are currently recognised as very important or critical to innovation and business growth.

However, over half (54 percent) predicted they will struggle with a lack of IT talent in 12 months. Contributing factors identified from the research include skills shortages, prevalence of outdated skills, lack of commitment to training at the corporate board level, and the rapidly changing technology environment.

“Businesses are approaching the peak of IT strategic influence. Now is the moment that IT teams feel they have the strongest opportunity to influence the transformation of their organisations,” said Christine Heckart, chief marketing officer and senior vice president of ecosystems, Brocade.

“However, with a rapidly changing technology landscape and potential impact on international labour markets, it is critical that IT receives the right training to further develop their skills and business relevance.”

The research also found that skills and planning had to be aligned with other areas of business planning to avoid the risk of a technology skills deficit, where IT teams are expected to deliver the benefits of technologies that they are ill-equipped to implement.

Organisations are attempting to move their IT departments away from their traditional roles, but the lack of skills and the time required to learn those skills have held them back.

IT decision makers (ITDM) believe this could be a major contributor to their inability to meet business demands, putting organisations at risk of falling behind their competitors and losing customers.

Approximately one in four respondents in Australia, France, Germany, Singapore, and the US claimed that they cannot deliver on current business demand due to staff shortages. This number rises to 42% in the UK.

Respondents also claimed that the lack of access to talent will prevent them from implementing new technologies efficiently, lead to a decrease in employee satisfaction, and result in the loss of market share.

The political landscape is also a contributing factor in the widening skills gap. As market uncertainty intensifies in the next few years, it is more important than ever for IT departments to remain agile and take advantage of new technologies.

92% of those questioned had some level of concern about future hiring of IT staff, while 54% were concerned about a lack of skilled talent to choose from.

A further 43%t of global respondents agreed or strongly agreed that the current political climate makes it difficult to hire employees with the right skills. In the US and Australia, the numbers were 52% and 54%, respectively.

Even with the uncertainty surrounding the Brexit situation, EMEA respondents were less concerned, with only 31% of UK ITDMs believing it presented a challenge compared to 39% in Germany and 35% in France.

Training time and investment will prove to be business-critical

Training continues to be an issue as day-to-day IT maintenance tasks take priority. For organisations to address the technical skills deficit, they first need to invest time and money—or face the consequences.

There is consistent demand globally to spend more time on increasing skills—from 15% of time that is currently spent on this to 22%.

Respondents reported that insufficient budget (45%) and training time (45%) are constraining IT departments’ attempts to develop skills more than any other factors. These were most pronounced in the UK (61% and 50%). Currently, only three hours are allocated per week for learning and skills development, this goes down to one hour for UK respondents.

The research also showed that IT professionals at all levels must take increased responsibility for their own professional destiny, embracing the opportunities delivered by new technologies such as artificial intelligence (AI) and all areas of IoT (from device management to security).

Indeed, 35% of global respondents agreed or strongly agreed that their organisation’s IT team does not have the right skills to protect their jobs in the future.

AI could be a friend or foe

AI could revolutionise the IT skills that are required and the way that we work. AI is likely to replace a number of IT roles and tasks, but this doesn’t mean the end for the IT department. Employees need to have the right skills to be in a position to work alongside AI and embrace its future impact, so that organisations can unleash its full potential.

>See also: Why your IT department should aim to be ‘Switzerland’

AI will also impact the role of the CIO, with almost half of the global respondents claiming increased focus from the business – 56% of respondents believed that developing AI-related skills is key to securing a role in the future.

Organisations’ boards will often dictate whether employees have the time and empowerment to develop their skills, but this is common at organisations that do not have the right support. The boards also have to ensure that skills and training improvements are aligned with other areas of business planning.

>See also: Five steps to prepare your IT department for when the worst happens

Despite respondents claiming that they plan approximately two years in advance for most areas of the business, staffing and recruitment is still on average only planned for a maximum of a year.

This is creating a disconnect where organisations are attempting to address key IT challenges with teams not as well equipped in terms of skills and experience as they could be.