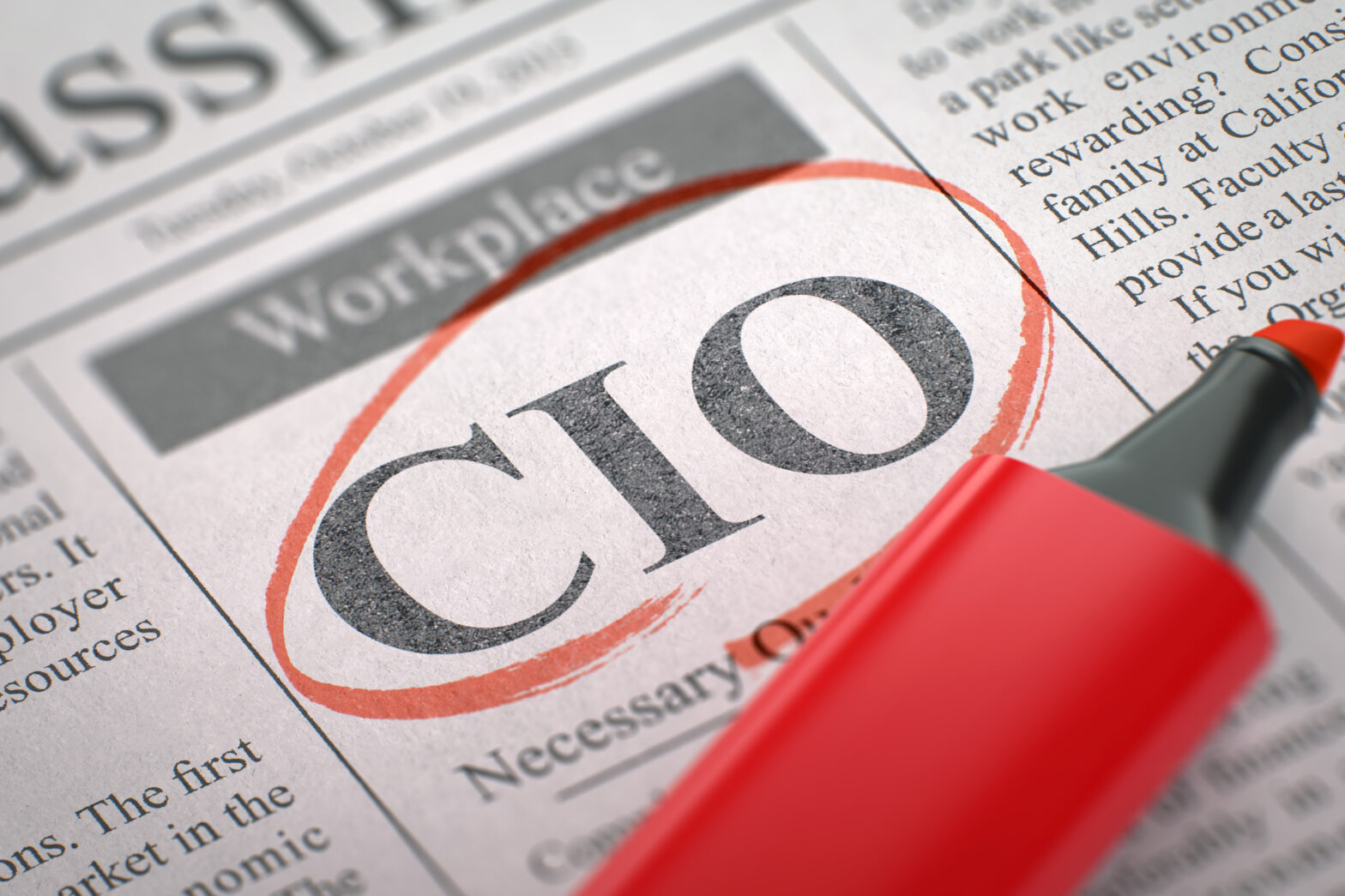 For 82% of Europe, Middle East and Africa (EMEA) CIOs digital business has led to a greater capacity for change and a more open mindset in their IT organisation, according to Gartner, Inc.’s annual survey of CIOs.

On average, EMEA CIOs have increased the amount of time they spend on business leadership — up from 30% three years ago to 41% today. This indicates that as digital transformation accelerates, the role of the CIO is changing.

“While IT delivery is still a responsibility of the CIO, achieving revenue growth and developing digital transformation were identified most often as top business priorities for organisations in 2018. If CIOs want to remain relevant, they need to align their activities with the business priorities of their organisations,” said Andy Rowsell-Jones, vice president and distinguished analyst at Gartner.

>See also: A guide for CIOs: how to drive digital business and mobility

26% of the CIO respondents in EMEA said they expect their jobs to become more business-oriented, and 22% expect a greater focus on analytics. They identified business intelligence and analytics (26%) and digitalisation (17%) as technology areas that will help their businesses differentiate themselves and succeed.

Gartner analysts presented the survey findings during Gartner Symposium/ITxpo, which continues here until Thursday. The 2018 Gartner CIO Agenda Survey gathered data from a record 3,160 CIO respondents in 98 countries and all major industries, representing approximately $13 trillion in revenue/public sector budget and $277 billion in IT spending. 1,069 CIO respondents were from the EMEA region.

“‘Digital’ is here and is mainstream,” said Rowsell-Jones. “CIOs are moving from experimentation to scaling their digital business initiatives.” In this context, the challenge for CIOs is to grow these initiatives to deliver economies of scale and scope. The survey revealed that 29% of the CIO respondents in EMEA are designing digital initiatives, 29 per cent are delivering them, 15% are scaling them and 4% are at the “harvesting” stage.

Some CIOs in EMEA are struggling to scale their digital business initiatives. The survey revealed that the biggest barrier is culture. Forty-eight per cent of EMEA CIOs identified “culture” as the biggest hurdle to scaling up from the initial phases of digital business transformation.

“Culture is not specifically labelled,” said Rowsell-Jones. “You can’t change what you don’t make explicit. Start by clearly articulating why change is required from a business point of view, then delve into what specifically will change.”

The CIO role is widening

Adoption of digital technology is increasingly forcing the role of the CIO to widen. 46% of the EMEA CIO respondents are in charge of the digital transformation within their organisation, and 41% are responsible for innovation.

Furthermore, many of EMEA CIOs said their organisation has already deployed, or is experimenting with, digital security (76%), the Internet of Things (39%) and artificial intelligence (28%).

It also revealed that few of these teams (16%) are made up of IT associates only. For 47% of CIOs their digital business team will run as a separate digital team that reports to business unit leaders or to the CEO directly, and for 23% of them that team will report directly to the CIO.

“Your role as a CIO is transforming in light of the accelerating adoption of digital business and the fast pace of technological innovation,” concluded Rowsell-Jones. “It no longer suffices just to be responsible for IT delivery, and it is of paramount importance to address broader business objectives as well. The time has come to master your new role as a business executive.”