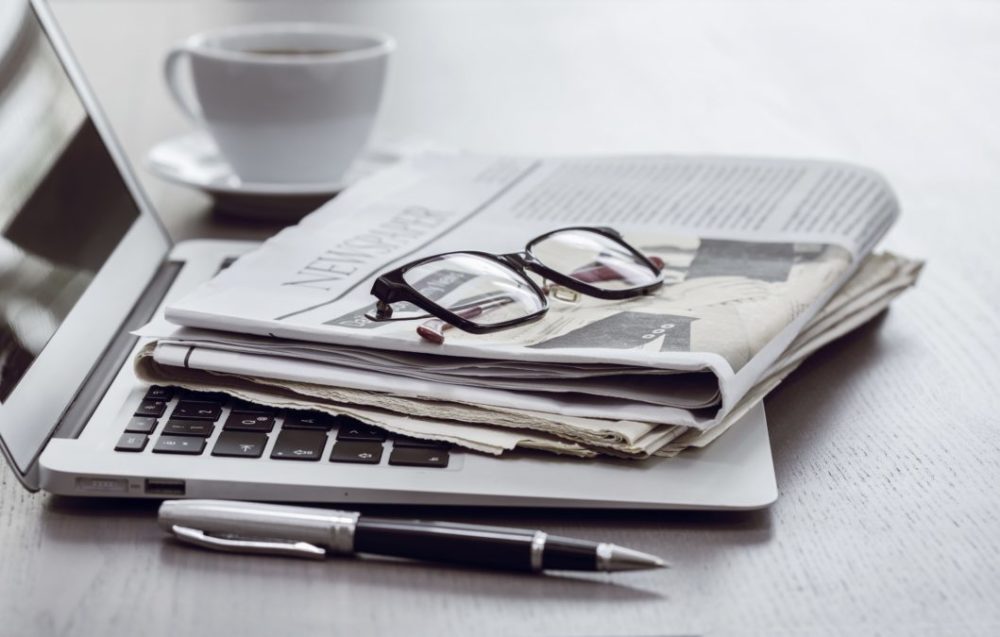 The Migration Advisory Committee, this week, finally published its long-awaited report on the future of migration following Brexit.

The report recommends that Britain should adopt a new visa system which gives employers better access to high and medium-skilled workers from around the world.

According to the report, there should be no preferential treatment of EU workers over non-EU workers.

Ultimately, under these proposals, the cap on Tier 2 visas would be abolished as well as the requirement to advertise jobs to British citizens before trying to recruit overseas.

It is hoped that these measures will address the skills shortage in various industries. A recent study by STEM Learning, a provider of STEM education and career support in the UK, found that the STEM skills shortage is costing UK businesses £1.5 billion a year in recruitment, temporary staffing, inflated salaries and additional training. The study also found that 48% of UK businesses are actively trying to recruit from overseas.

Helen Murphie, Partner in the Employment and Business Immigration teams at Royds Withy King, said: “Employers and their recruiters in sectors including technology, software development, civil and mechanical engineering and in the maths and sciences arenas would undoubtedly reap the benefit because the talent pool would be wider. EU citizens would not be given priority but would still have access to A level and degree level roles with a salary of at least £30,000.”

“The disadvantage to employers is that they would face new administrative and financial burdens of obtaining sponsor licences to employ these employees. In addition, they would also have to pay the expensive skills surcharge, currently £5,000 for a five-year visa for a large employer. EU employees would also have to pay the health surcharge, which is currently £200 per year under the new immigration system.”

Sometimes it feels like the future of work is already today’s reality, as new technologies emerge daily impacting our place in the world.

However, according to the World Economic Forum’s Future of Jobs Report, we may not be quite ready for the world of tomorrow just yet.

>See also: Who’s afraid of AI? Professional workers are ready to embrace it …

The WEF says there is a pressing need for business and government to retrain workers to cope with the rise of new technologies such as AI. More specifically, the WEF estimates roughly 54% of the workforce will need some form of retraining, with the data analytics expected to be one of the most in-demand skills.

A spokesperson from the WEF said: “In order to truly rise to the challenge of formulating a winning workforce strategy for the Fourth Industrial Revolution, businesses will need to recognize human capital investment as an asset rather than a liability.”

>See also: AI to create as many jobs as it displaces by boosting economic growth …

“This is particularly imperative because there is a virtuous cycle between new technologies and upskilling. New technology adoption drives business growth, new job creation and augmentation of existing jobs, provided it can fully leverage the talents of a motivated and agile workforce who are equipped with futureproof skills to take advantage of new opportunities through continuous retraining and upskilling.”

This week marks the 5th annual National Coding Week – an event across the UK set up to inspire adults and the older generation to develop their digital knowledge and learn coding skills.

The digital gender gap was a central team after a study from the Joint Council for Qualifications (JCQ) — which showed that the number of female students who took GCSEs in Computing or ICT has fallen from 52,835 in 2014, down to 35,103 this summer (2018) — was released at the beginning of the week.

Rachid Hourizi, Director, Institute of Coding comments: “National Coding Week provides a vital platform to debate the UK’s skills shortage and ways to improve diversity in the tech industry. The truth is that not enough young people are studying either digital or STEM subjects, which in turn is leaving employers in desperate need of digital skills, such as cybersecurity and analytics expertise.”

“There are no quick fix solutions to this problem, but it’s vital the industry works more closely with academic institutions to design and build specialist courses to plug the gap. There also needs to be a concerted effort to widen access to training, allowing workers to benefit from university courses on flexible learning policies, whilst continuing in employment.”

“Building a more diverse tech industry is critical for fuelling productivity in the digital economy of the future. It’s time send a clear message to the next generation that subjects like coding and computer science will lead to well-paid employment and play a critical role in wider UK productivity.”