‘A strong diversity and inclusion agenda helps with M&A’ 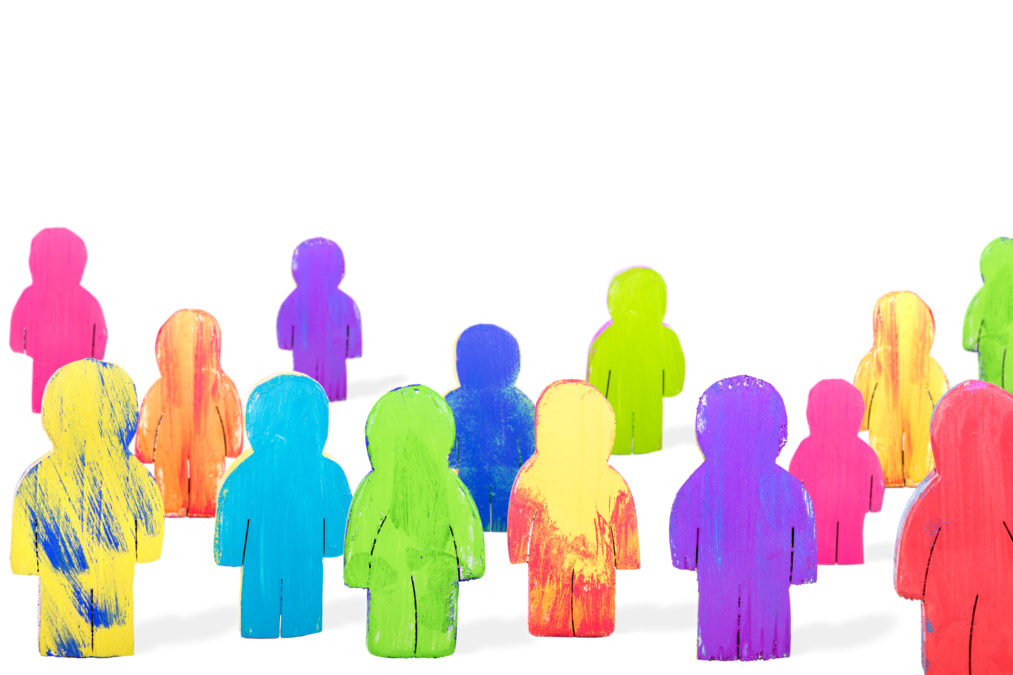 The business case for a strong diversity and inclusion agenda is now well established. Simply, a more diverse workforce (from entry to senior levels) performs better than organisations lacking diversity, whether that is based on gender, race, age or background.

Leaders, such as CTOs, tasked with building teams are becoming increasingly aware that a diverse team will produce better ideas and drive more innovations. The challenge is to break down stereotypes and get more women and minority groups interested in a career in technology, while making the industry more approachable. This starts with identifying role models, diversifying the recruitment process and improving the route to tech from secondary school and university.

To find out more, and gain some interesting insights on this subject, Information Age spoke to Dell EMC’s Claire Vyvyan.

Vyvyan is currently running the commercial business across the UK and Ireland, which is all of the public and private business outside of the really large multi-national accounts.

‘It is incredibly better now’

In somewhat of a unique position, Vyvyan did a Masters in computer sciences back in the 80s, and has been in the industry ever since then. “It is incredibly better now than it was, but there’s clearly still more work to be done,” she said.

Improving the levels of diversity in the technology industry is not just about doing the right thing. There are strong business cases to promote diversity and inclusion.

First, it’s about representing the customer. Technology products – developed by the CTO and their team – are designed for the whole of the population. So, it makes absolute sense to have your team representing that population.

Second, and this has been documented extensively, is the massive skills gap facing the technology industry – it needs more people to fill millions of job vacancies in the coming year. As technology explodes and the digitalisation of the world increases, that skills gap will get bigger and bigger.

“When you’ve got a skills gap in the industry, you’ve just got to be able to appeal to talent from all walks of life. And when people arrive in the business, and it’s uncomfortable for them because it’s not a diverse and inclusive environment, that’s a real business issue,” said Vyvyan.

The business case for diversity and inclusion ultimately centres on supporting the hyper-growth of businesses and what’s going on in the tech industry generally.

Just under two years ago, Dell Technologies completed the acquisition of EMC Corporation, which created the ¢74 billion Dell EMC. The rate of technology M&As is increasing dramatically, as organisations try to solidify and strengthen their market position, by investing in innovative companies to gain technological advantage.

The digital M&A deal trend will certainly continue over the next year as UK businesses increasingly look to buy-in the latest digital technologies and talent.

Interestingly, as Vyvyan pointed out, “having a really strong diversity and inclusion agenda really helps when you bring companies together, because it gives you a framework of common interest, which all the people from different entities can share”.

“It actually helps with the merger of companies, because if you have a very strong set of employee resource groups, it really helps build bridges in the early days of a merger,” continued Vyvyan.

“I would highly recommend that to other companies who are going through M&A, because it’s a really easy way to connect to people as opposed to connect companies.”

Diversity in the workplace

Based on this testimony and the huge variety of advantages outlined that a strong diversity and inclusion policy is good for business. But, how can technology organisations – which traditionally have below average level of diversity (gender in particular) – improve levels of diversity in the workplace?

Dell EMC, like many of the large technology companies, has female and minority representation at around 30%. However, there are initiatives being adopted by the technology giant that will hopefully improve these figures, explained Vyvyan.

“We’ve got a multi-phased programme and some of it is outbound and some of it is inbound. In the outside world, we’re doing a lot of work in schools with Further Education colleges and universities. Programmes like STEM Aspire aim to make sure that everyone has access to the STEM subjects as they go through the school agenda; and that as people are doing degrees or post-school qualifications in science, computing or mathematics, we’re connecting them into the business world and they’re involved with us. So we’re doing all of that in the outside world, and I know lots and lots of my customers and other people in the industry are working on that as well.”

“Inside Dell Tech, which is more about making it comfortable when people arrive here and making sure that I create an environment that is great for everyone, we have a number of initiatives.”

“We run a programme for all managers, called MARK, which is mandatory. The programme is basically about helping managers see where their unconscious biases might make it uncomfortable for minority groups in the population. The MARK training is about helping leaders spot what their own underlying unconscious biases are – different people feel different ways about different cultural communities and we’re just trying to reflect that and make sure that everyone sees everyone as a person; a person that’s got value to bring to the company.”

“Outside of that, which is for all people leaders, we also run employee resource groups, which are basically communities of interest for those minority groups. So for instance, I’m a member of women in action, because I’m a female employee; but I also lead the Pride group in EMEA which is for our LGBT community. And those employee resource groups are really about listening to that group of employees, understanding common interests and making sure we don’t as a company do anything to alienate a group. They’re really listening posts; they get the groups together so that there’s a bonding community of like-minded people, but they also, as a set of groups, provide the management of the company feedback about things we do well, things we’re doing badly, things that make it better for that minority group.”

‘We have a strong diversity leader’

When trying to improve levels of diversity and inclusion in the workplace, it’s important to have a figure head to look up to, someone who really drives the initiative. It doesn’t matter where this comes from, but in Dell EMC’s case, it comes right from the top.

“As it happens, we have a very strong diversity leader in Michael Dell. He is hugely passionate about this topic and he’s been a supporter of diversity and inclusion right from the early days when he formed the company.”

“However, I don’t think it has to come from the senior levels, because actually the benefit is for the employees themselves. But I think it’s incredibly powerful that it comes from the top, because it allows people to spend time and energy on it in the company and know that they’re really supported in doing so.”