Skip to content
Home » Diversity » Diversity in technology: The playbook of best practice 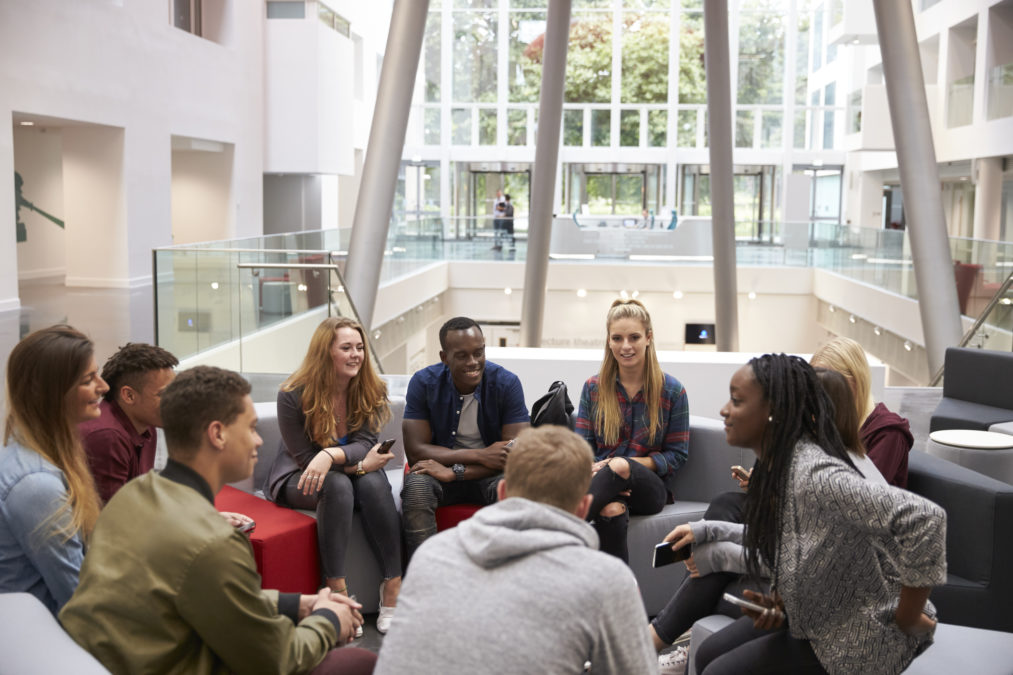 Levels of women in technology in the UK stand at approximately 19%, sometimes as low as 15% — depending on which source you get your data from.

But, that figure — low as it is — has been slowly, incrementally improving.

In part, this is due to initiatives, such as Information Age’s Women in IT Awards and the Tech Talent Charter, and the commitment of organisations that operate in and around the technology space (pretty much every company under the sun!) These movements identify female role models, which will hopefully inspire the next generation of talent, and help push company’s to improve diversity and inclusion practices.

The problem? Often, organisations are unwilling to share their recipe for success or best practice tips. But, with improving gender levels, there seems to be some sort of harmony; even amongst the fiercest of competitors.

The Tech Talent Charter has capitalised on this apparent willingness, and brought together over 200 organisations (called ‘signatories’) to collaborate and share their data on diversity best practice.

These signatories, on average, have a 7% better diversity and inclusion level than other organisations. “We’re ahead of the national stats in terms of where the rest of the country is in terms of tech and women, but it’s nowhere where we need to be,” said Debbie Forster, CEO, Tech Talent Charter.

These best practice ‘sweet spots’ focus on returners and retraining, people who are looking at that second and third career, as well as women finishing school.

When companies start thinking about these groups, it is often because they are already more inclusive — “they’re already ahead of the curve, because they’re now coming up with real practical ways that women can come in, in ways they never have before,” said Forster. “Our signatories are open for business and desperate to get these type of women on board.

In all honesty, 70 of our companies weren’t able to make that last requirement and when you’re growing like we are as a start-up, it’s really painful. But we removed them from our signatories. That’s how seriously we take these commitments.

So the companies that are here worked really hard to get that data. It’s a new step for a lot of companies to gather this kind of data and to be willing to share it. Those that couldn’t, when they can get that together, they’re welcome to come back.

To improve levels of diversity, companies need to do what’s hard, what’s out of the box, what’s not comfortable in order to really move the dial.

Based on the research collated from the signatories, the group that’s leading the way in organisation diversity are micro-companies (companies with fewer than 10). These are obviously start-ups and to achieve an even 50/50 should be significantly easier than for larger enterprises, steeped in corporate legacy.

However, Forster looks at it another way. “Actually, what we see are companies from the start have founder or CEO with a passion to make that happen, who bakes [diversity] into the culture, and then starts spreading it across. What that teaches us is that the big companies can learn from that. What we’ve found at our regional events is that our big companies are realising they need to start thinking like a start-up.

“Instead of trying to come up with that perfect policy and practice on top and trickle it down, they should be working the smaller groups on the ground in their company to come up with those smaller solutions, perfect them, and then scale them out. So not perfect down, it’s small and scale up as you perfect it.”

The other thing to think about, according to the data, surrounds outsourcing. The majority of Tech Talent Charter’s signatories outsource part, or all of there IT services.

What does this tell us?

“We need to start upping the game in terms of what we talk about with our suppliers who are providing us with those outsources. When we do that, the dial really does start moving,” said Forster.

In the boardroom: AWS championing diversity in technology

If organisations adopt these best practices — demanding a diverse choice from suppliers, start-up mentality, retraining and new demographics — there’s going to be a real leap ahead for women in technology.

“I think the companies that get it are going to start attracting women and I do think that 2019, a focus on retraining, returning to work, rethinking what apprenticeships mean, will be huge. It’s not just the 21 and 22-year-olds, although that’s fantastic, this is women of all ages and actually across the space for under-represented groups to find new and different ways into tech,” said Forster.