The importance of diversity in IT and DevOps 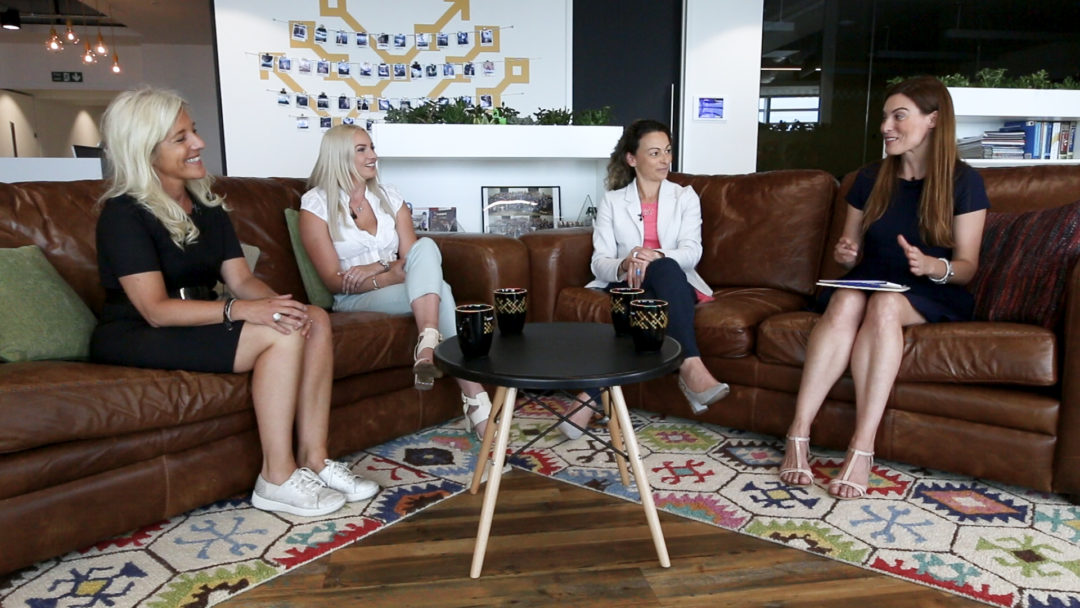 We visited the London HQ of Puppet to shoot a series of films talking about diversity and DevOps and looking at how businesses can achieve Agility Through Diversity. The second in this series looks at the importance of diversity specifically in IT and DevOps. Guests included Alberta Bosco, Senior Product Marketing Manager for Puppet, Marianne Calder, VP & MD for Puppet EMEA and Kate Self, degree apprentice from BT. We asked them;

You can watch the second of our Agility Through Diversity films above and we’ll be publishing the rest of the series over the course of the Summer.

>See also: Puppet exec on the gender gap within the tech industry

To give you a flavour of the discussion and an insight into the relationship between diversity and DevOps, we’ve pulled some insights from the film offered by our panel.

DevOps is a methodology. It is a cultural way of organising that’s based on an experimental approach. This implies coming up with new ideas over time and experimenting with new ideas. Creating new ideas or new solutions towards problems is really hard, especially when you have a team composed of people coming from the same background, same life experience, so diversity brings different perspective in a team, different perspective to the same thing, and it’s that’s essential for the experimental approach to be successful.

>See also: Diversity in tech is essential for business success: How to achieve it?

Over the last many years, actually, over the last six years, we have been running the State of DevOps report at Puppet. We have about twenty-seven thousand people that have been engaging in the analysis and provided feedback, and what we’ve found is that transformational leadership is really key. The ability to bring people together, to drive a vision and a common goal for a team that, as Alberta said, is diverse in thinking, that can drive innovation, is absolutely key to success. So, diversity, therefore, is really every key cornerstone I would say of success in DevOps.

Small teams can have a big impact

At the moment I’m actually working in a small team looking at diversity and inclusion and we’re trying to make that successful so then we can push it to the wider BT. So it’s just a simple, small change within one team that can create a huge impact. You need people from different backgrounds, different life experiences, different ways of learning, different ways of thinking, all brought together just to create a bigger impact on the project.

Kate Self, degree apprentice from BT

The next film in this series is Agility Through Diversity – Part III – Embedding Diversity in the Organisation. It features Marianne Calder and Rachel Neaman, exploring ways that companies can develop values and cultures that help them secure the best talent from the broadest sources.

This feature is sponsored by Puppet

Puppet is driving the movement to a world of unconstrained software change. Our revolutionary platform is the industry standard for automating the delivery and operation of the software that powers everything... More by Sponsored by Puppet