Diversity in public sector IT must improve 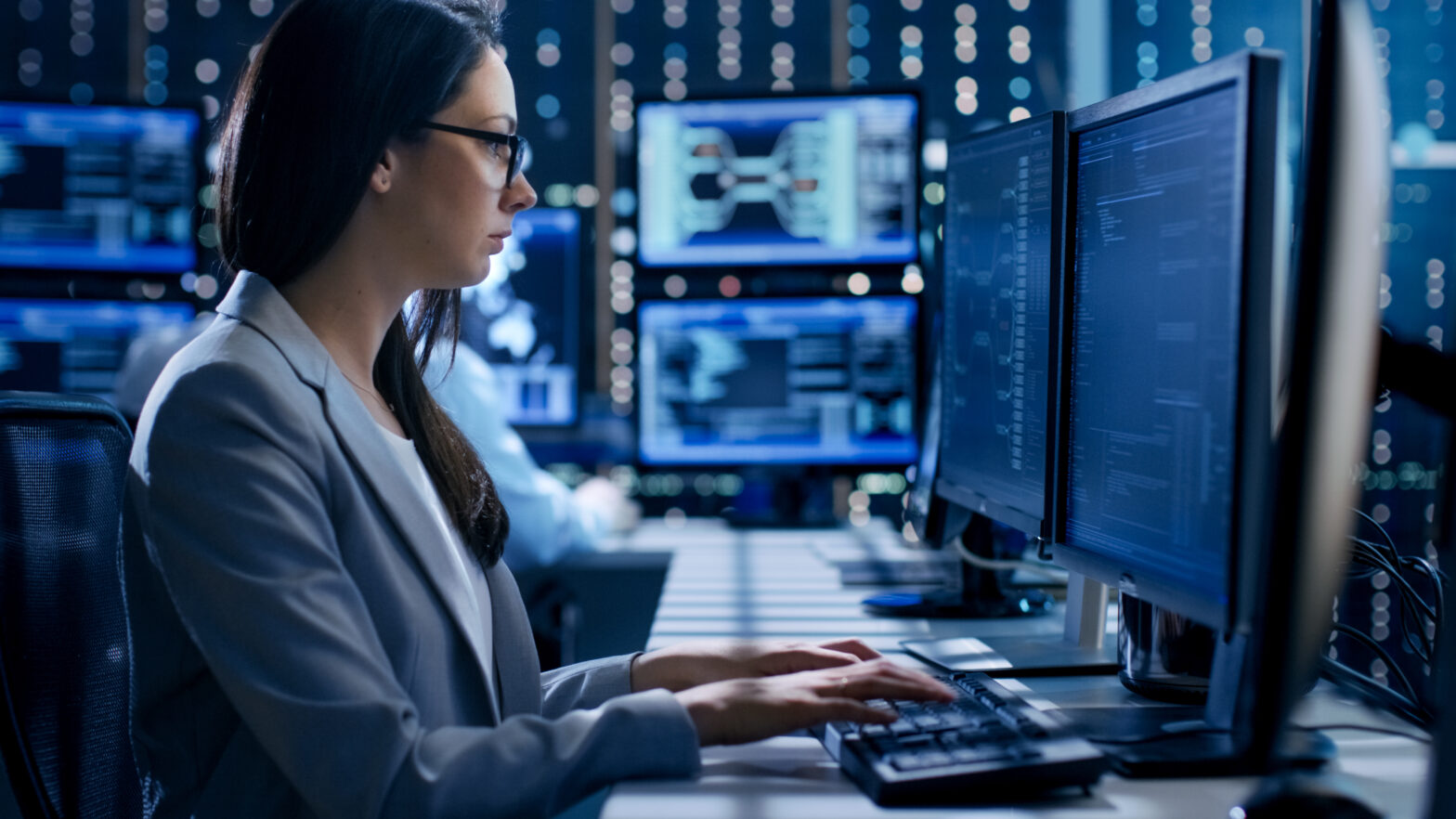 The Socitm society has published a new policy briefing to highlight the importance of recognising the talent and contribution that female employees can bring to public sector IT.

The briefing says there is a strong business case for widening access for women in IT: not just for promoting ‘cognitive diversity’, but also for creating an inclusive culture for greater productivity, inventiveness and sustainability.

It calls on councils to:

• Challenge those who control recruitment and interviewing to design recruitment, retention, reward and progression paths that resonate with women
• Design and implement structured programmes to support more women in visible positions of leadership
• Invest in local initiatives (such as Tech Mums, Rewise Learning and CoderDojo) allowing anyone of any age and experience to embrace technology in everyday situations to make their lives better

The extent of IT’s diversity issues has been laid bare by BCS, the chartered institute for IT, in a recent report detailing the lack of gender and ethnic variety in tech.

Just 17% of IT specialists in 2016 were women, BCS’s Diversity in IT 2017 report found. The percentage of women in IT roles didn’t rise above 20% in any UK region, according to the report’s analysis of ONS Quarterly Labour Force Survey data.

Only 10% of women in tech worked as IT directors, with the percentage falling to 9% for IT engineering roles. The highest proportion of female workers, at 25%, was found in tech project and programme manager roles.

Ruby Dixon, Socitm WiT steering group member, said: “Local authorities should reflect the diversity of the communities they serve and I absolutely support the call for greater commitments to address the depressingly small number of women working in digital and IT roles in the public sector. The Socitm WiT group is working hard to improve the visibility of women in IT, through raising the profile of talented and experienced women working to deliver local public services, promoting them as role models and presenting greater opportunities for public speaking and other engagements.”

“There is much more we can do, however, and I will be doing all I can – working with fellow WiT members and other local authority leaders nationally – to ensure that the sector is aware of the benefit and value that workforce diversification brings and to increase the number of women role models. This will include working with central government initiatives such as the Government Equality Office’s returner programmes.”