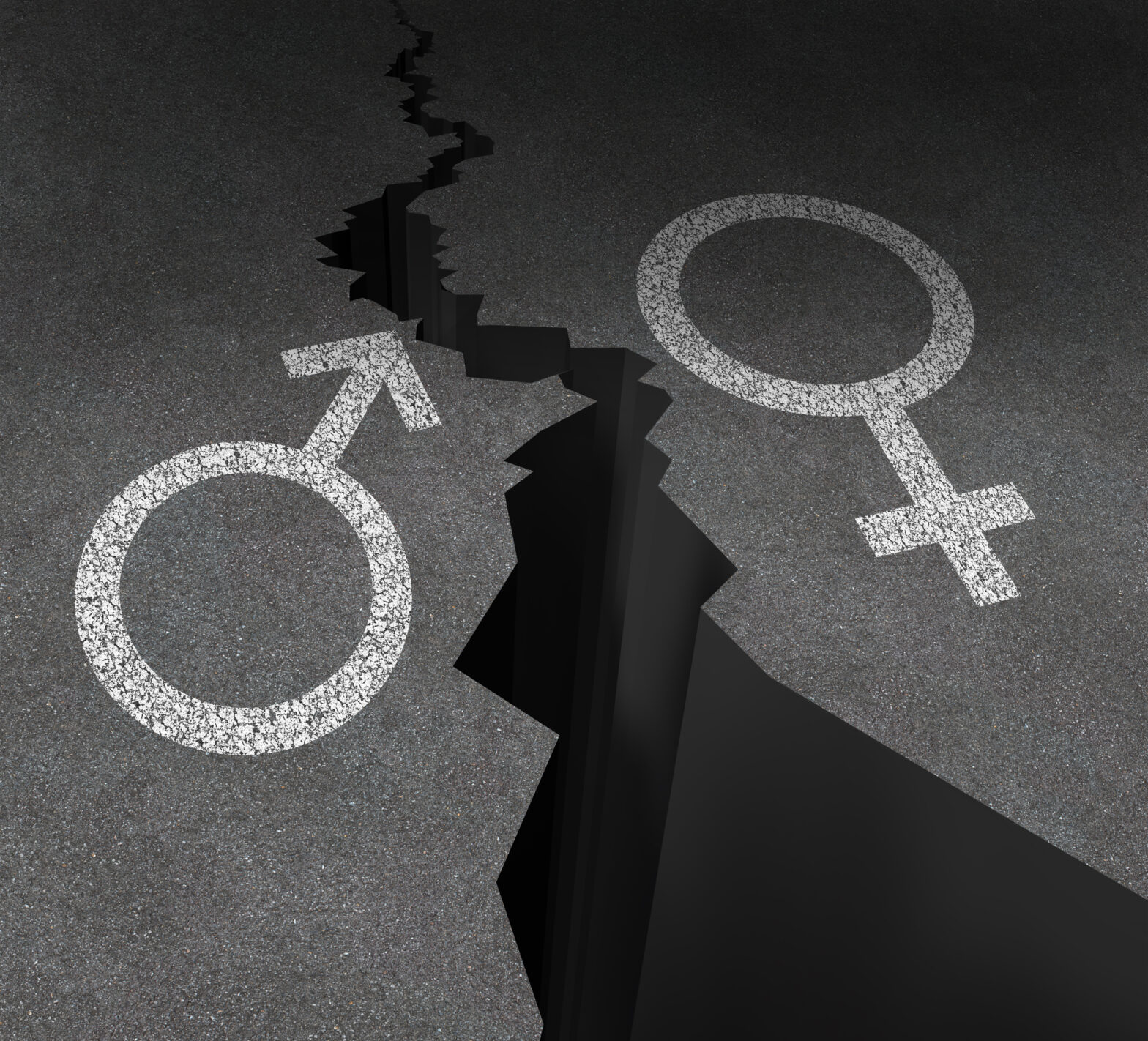 Reports came out earlier this year that Uber plans to increase the pay of over 12,000 employees and guarantee pay equity between genders and diverse groups. It’s a laudable attempt by the embattled company, one that involves increasing non-tech employee wages to the median, while raising the median for tech workers and providing a salary boost to those meeting this new number.

While many companies have made gender pay equity a priority, a policy such as Uber’s can be difficult to execute on. Yes, at a given job and performance level, education and experience, you should get the same pay, but how to get there without being counter-productive is tough.

Before making any promises of pay equity, business leaders need to consider the potential roadblocks, ones that are inherent in most organisations and difficult to overcome quickly. Here are a few examples:

• If men and women receive the same pay for a given position, it actually creates more inequity in the lack of performance differentiation and recognition of experience, and also takes away the incentive to stay in the role to increase one’s earning potential.

• If men and women in a given job category are divided into cohorts by performance, and everyone in the cohort gets the same pay, the outcomes may be too subjective: with performance management, equity across units managed by different people (with different views of what a top performer looks like) is questionable.

• If each individual receives a designed pay scale over time for their role and is progressed along the scale with seniority and performance, the pay progression needs to be normalised across units or arbitrated to eliminate line management biases (this is how most non-unionised organisations operate and yet pay inequity still exists).

As these scenarios illustrate, even as pay becomes normalised between genders, other problems arise, leading to inequity again down the road. This isn’t to say gender pay disparity is a never-ending cycle though. Rather, the large pay gap between genders exists also because of norms and stereotypes ingrained in our society.

The results is that gender pay inequity isn’t just a compensation issue, but also a product of:

1. Occupational choices: Occupational choices do have an impact on the average earnings for women compared to men, with women often more likely to be employed in occupations that have a lower earning potential than others. For instance, in 2014 women made up 81% of elementary and middle school teachers, 90% of registered nurses, and 87% paralegals & legal assistants; compared to 20% of software developers, 36.7% of physicians and surgeons, and 33% of lawyers.

2. Unfair assumptions: Simply encouraging women or—perhaps more importantly—girls to pursue traditionally male-dominated professions or positions alone is not the answer. Women still earn less than their male counterparts. And women who take up predominantly male occupations are still less likely to be promoted to manager positions, which have a higher wage potential. Research has shown that prejudices against women with regards to childbearing and caregiving responsibilities lead managers to hold them back from promotions, leading to less pay over time.

4. Underplayed performance: There is an outdated notion that when women assert themselves, they are considered difficult to work with, which causes female workers to tone down any self-promotion. In contrast, in my experience, men generally have no such inhibitions and call out their accomplishments.

Given all these challenges, employers like Uber have a lot to solve before they can reasonably guarantee pay equity between female and male workers.

A guarantee does need to be demonstrably delivered, and given these issues, proving equity becomes a management nightmare. So how does a manager prove pay equity in situations with infinite individual differences?

The best practice for ensuring pay equity is a well-designed individual compensation plan that takes into consideration job difficulty, education/training requirements, experience, and performance. Biases must also be mitigated by an arbitrated annual ranking review across departments done at the top of the business.

However, even with these policies in place, we as a society must be willing to give women a reasonable job experience credit for time spent raising children, and promote women to enter management ranks at the same rate as men. Without these changes, the pay gap inside a given profession is likely to remain.

Gender Gap
Women In IT
Women in Tech