Skip to content
Home » Diversity » Embedding diversity in the organisation

Embedding diversity in the organisation 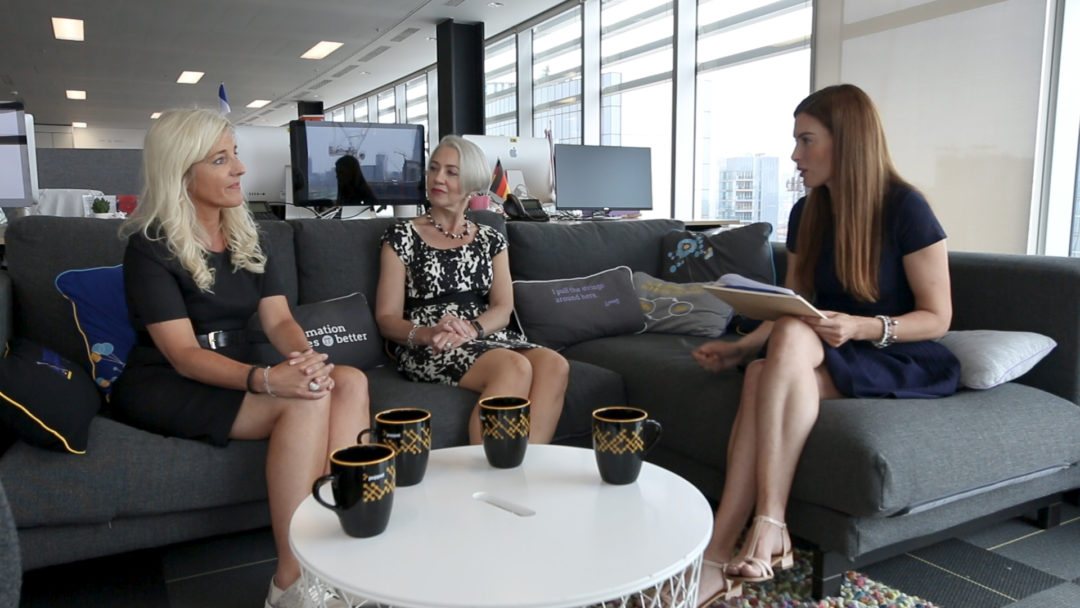 by Sponsored by Puppet2 August 2018

We visited the London HQ of Puppet to shoot a series of films talking about diversity and DevOps; looking at how businesses can achieve Agility Through Diversity. The third in this series looks at embedding diversity in the organisation. Guests included Rachel Neaman, Non-Executive Board Member and Advisor and Marianne Calder, VP & MD for Puppet. We asked them

You can watch the third of our Agility Through Diversity films above and we’ll be publishing the rest of the series over the course of the Summer. To give you a flavour of the discussion we’ve pulled some insights from the film offered by our panel.

Embedding diversity in the pipeline

I think it’s absolutely critical that we make sure that we’re building a diverse pipeline. What I’ve seen often happen, is that you open up a job role and you don’t necessarily get the diversity in the pipeline. We have to continue as leaders to insist that there is a diverse pipeline and then as we get female talent coming into the recruitment process address that with a diverse perspective also. Making sure that interview panels are diverse, making sure that we actually have some of our diverse leadership throughout the organisation interviewing the entire candidate pool. As we get talent on board and then we also reflect that in how we continue to develop and promote women through the organisation. So one thing is bringing women in but the other thing is making sure that we also reflect that diverse perspective as we go through and develop and promote.

How can we help engage girls with STEM?

It’s a very complex issue but we know that girls interest in STEM subjects goes down as they hit puberty around about the age of 13 and 14. I think there’s an issue of stereotypes, I think there’s also an issue that young girls don’t necessarily understand how central technology now is to absolutely every sector, every industry and every type of role. All roles require some form of understanding of technology not necessarily to be a technical person. I don’t have a techie background, you don’t have to have that, but you need to have an understanding of how technology advances, whatever it is that you’re trying to deliver. I think we need to be much broader in the way we talk about tech to young people. We need to get more diverse role models to start to speak to young people and start to break those stereotypes, this isn’t about being a nerdy man.

Puppet is driving the movement to a world of unconstrained software change. Our revolutionary platform is the industry standard for automating the delivery and operation of the software that powers everything... More by Sponsored by Puppet