Skip to content
Home » IT Support » Forget hybrid IT, enter the era of hybrid business

Forget hybrid IT, enter the era of hybrid business 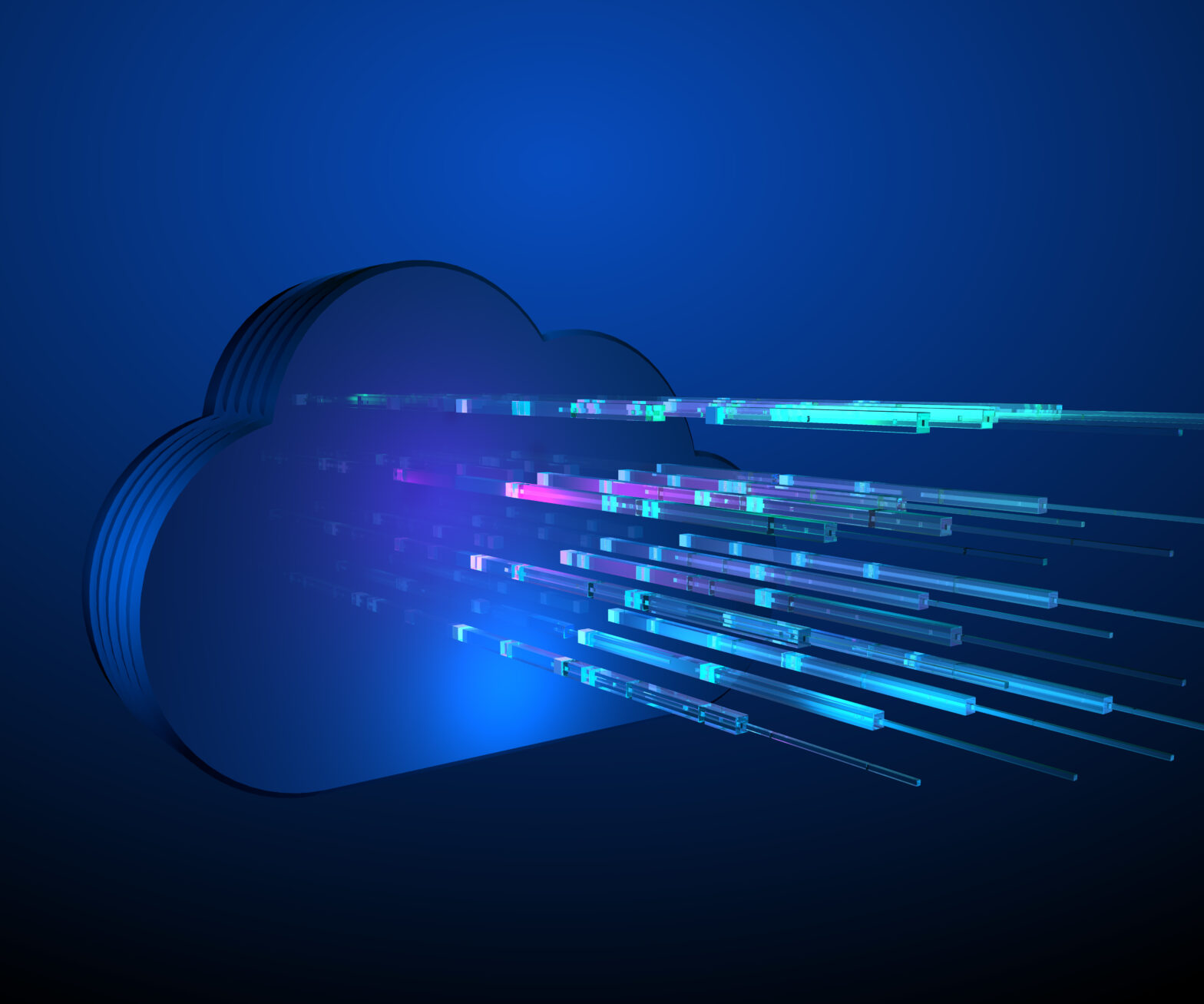 Every organisation, regardless of size or sector, has a digital strategy. In fact, it’s hard to believe that IT once lingered on the fringes of business operations and decisions when today it is front and centre – a driving force behind both individual projects and overall business objectives.

And for the vast majority of organisations, it’s difficult to speak about digital strategy without mentioning cloud.

In fact, cloud’s ever-growing role and potential benefits are so widely publicised that it can feel almost unavoidable. After all, if your competitors adopt ‘cloud first’ strategies and you chose not to- don’t you risk getting left behind?

>See also: With hybrid IT the future is now a reality, but can organisations seize it?

But, cloud doesn’t have to be all or nothing…

With hybrid IT, organisations can bring in cloud-based services that will run in parallel with their existing on-premise hardware. This may not necessarily be a new concept. However, its full potential is rarely realised.

Instead, more often than not, hybrid IT is built into digital strategies as a stepping stone to cloud and, as such, considered the transitional phase on a much bigger journey. It’s useful, but it’s also temporary… Simply a vehicle to get you and your organisation where you need to be by enabling you to join the elite and become a ‘cloud first’ company.

And it’s true, hybrid IT is a very useful tool for organisations looking to make the first small steps into a new cloud-centric world. You can test the waters by investing in new cloud-based technologies, without being all-in.

But hybrid IT can also open up the door to a whole new world of possibilities, enabling businesses to operate in- and therefore reap the benefits associated with- both on-premise and cloud environments.

Many organisations have started to realise this and- as a result- the concept of hybrid IT is transitioning from a temporary phase to a preferred way to do business. In fact, according to Gartner, by 2020 90% of organisations will have adopted a hybrid infrastructure.

But what are the key drivers behind this shift?

The best of both worlds

Traditional IT or cloud technologies… it used to be a one-stop choice that organisations had to make. And once you made it, all your application workloads and databases were assigned to one environment. You were effectively tied into that environment until you actively decided to change and, with significant effort and probably financial cost, you made steps to convert.

>See also: Hybrid cloud and blockchain solutions will be the future for data backup

But, by using hybrid IT, organisations no longer have to commit to a single environment. They can have the best of both worlds and benefit from aligning specific workloads and applications to specific platforms. hybrid IT grants:

● The scalability and cost efficiency of cloud technologies

There’s no doubt about it, scaling a traditional infrastructure can be very expensive. By making the most of hybrid IT- and utilising the public cloud and private cloud environments, businesses can upscale IT operations quickly and at minimal cost – which is particularly useful for shorter-term projects. But, it doesn’t stop there… with hybrid IT, organisations can also downscale their operations. In effect, everything can be driven to reflect the actual demands being placed upon the business, saving both resource and money.

And if organisations are saving resource in those areas, it leaves more room for innovation. The exciting new projects that often have to be pushed aside due to more pressing concerns, such as keeping the lights on, can become a reality.

● The security and consistency of traditional IT

IDC recently discovered that the number one barrier to adopting cloud-based technologies continues to be security concerns – with 72% of business leaders agreeing it was a real issue. Whether these fears are well founded or not, the fact remains that- sometimes- public cloud may not meet an organisation’s strict security requirements. Hybrid IT grants peace of mind, enabling organisations to benefit from cloud technologies while keeping their most valuable and sensitive data on premise.

Hybrid IT is also often used in disaster recovery strategies. In our digital world, suffering an IT outage is every organisation’s worst nightmare. Why? Because the downtime that organisations suffer as a result can have a devastating and lasting impact, both financially and in terms of future reputation. By having primary data copied and stored in two different locations, organisations can recover faster while keeping downtime to a minimum.

Above all, hybrid IT gives organisations the freedom to make their own choices. It merges the best of old world technology with new world thinking. And, just as digital is no longer the sole territory of IT departments, it’s set to infiltrate the boardroom and play a key role in all future business decisions.

After all, hybrid IT is an enabler, allowing business leaders to make the right digital decision for their business, whether that is traditional IT, cloud-based technologies or a mixture of the two.

Hybrid IT
IT Outages