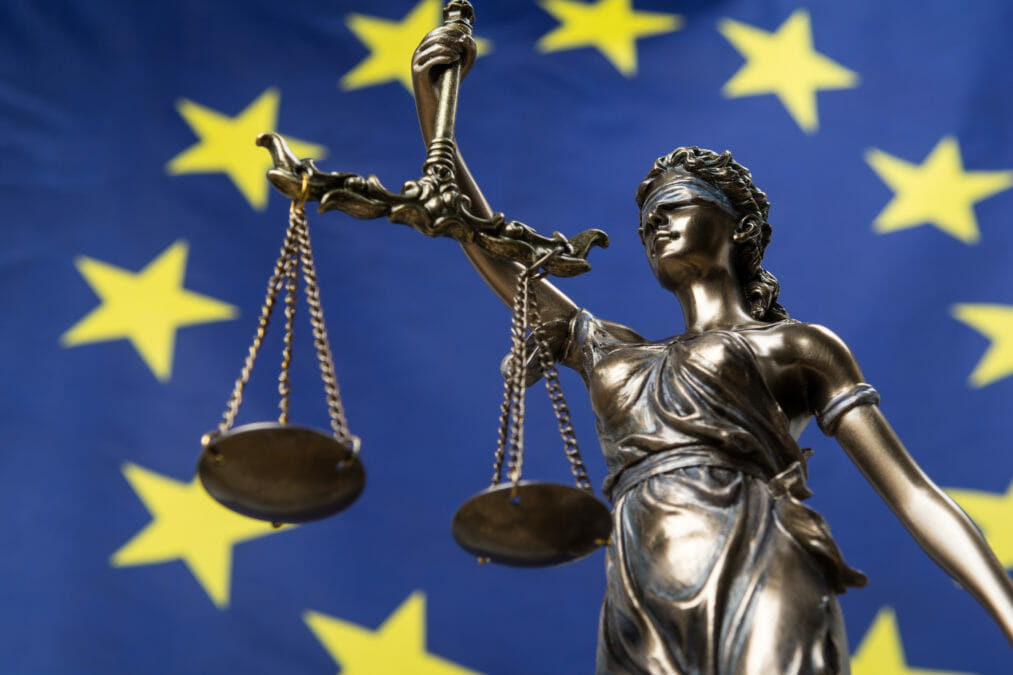 Over a dozen tech trade groups across EU member states, including the UK, France, Germany and Ireland, have written a letter to EU Commissioner Margrethe Vestager appealing for less stringent guidelines amidst the coronavirus pandemic.

“Only taking the current cash flow into account belittles the economic potential of these start-ups and prevents them from receiving much-needed support,” said the letter.

“In doing so it can undermine the post-Covid-19 recovery, as it is today’s loss making start-ups which will be the driver for economic and job growth in the future.”

Several coronavirus support programmes for innovative tech startups initiated by member states have been halted by the EU due to failing “undertakings in difficulty” tests, which are designed to prevent state aid for failing businesses under EU competition law.

Many tech start-ups generate growth by operating at a loss or selling shares to venture investors, meaning that they breach EU rules if they receive state aid.

European Commission President Ursula von der Leyen promised to loosen the rules back in March, and in April a temporary framework was put in place to relax state aid rules. 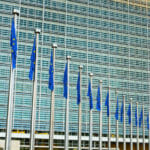 How is the European Commission governing AI and trying to gain trust?

Additionally, the EU has allowed member states to inject equity and debt into the budgets of tech start-ups, a UK-based example being the recently announced government bailout package. But for some industry groups, this hasn’t helped enough.

“Start-up ecosystems need liquidity support to survive now, and state aid frameworks should not stand in the way of start-ups getting the support that other industry sectors are also receiving,” said Benedikt Blomeyer, director of EU policy at Allied for Startups.

“Today’s failed start-up entrepreneur might be the founder of a unicorn tomorrow.”