Skip to content
Home » Topics » Data Analytics & Data Science » Extracting value from data: how to do it and the obstacles to overcome

Extracting value from data: how to do it and the obstacles to overcome 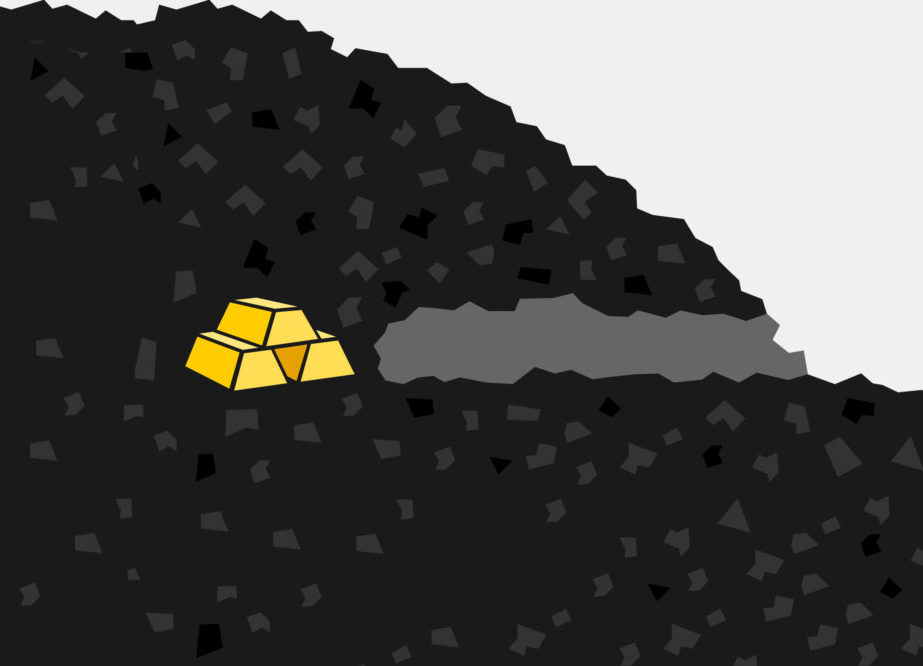 Businesses are optimistic that 2019 is going be the year they pull ahead of their rivals in extracting value from data. In a sign of determination and optimism, 88% of those surveyed for PwC’s 22nd Annual Global CEO survey (300 executives at US companies with revenues of $500m or more) agreed with this statement.

“There’s definitely something underfoot occurring,” says Jay Cline, principle at PwC. “I think it’s because there’s confluence of a lot of new, emerging technologies that are capturing valuable data and companies are trying, this year more than any other, to look at their business model and change so that it can best exploit their data within ethical and regulatory constraints.

The survey results support this, with 94% of respondents considering data on customer and client preferences/needs as critical or important, but only 15% actually have comprehensive data in this area.

The value of data: driving business innovation and acceleration

Today, data is widely considered the lifeblood of an organisation. However, how much business value is actually being derived from the ever-increasing flow of data from technologies, like the Internet of Things? Read here

The most valuable type of data

According to the survey, the most valuable data for organisations is: consumer data. Within this four sub-categories were identified as the best types of consumer data: preferences, behaviour, health and geolocation.

“It was very interesting that 4% of our respondents said that geolocation was the most valuable type of data for them in 2019. And, I would say as the Internet of Things becomes more widespread, that figure will go higher; because geolocation is critical from an artificial intelligence perspective, for understanding the consumer: what their patterns are, buying levels etc.”

Geolocation can also help optimise an enterprise’s workforce. For some business models it’s really important. In a manufacturing setting, for example, you can identify patterns that are optimal in the production process. Or, if you have a sales force that’s out in the field, geolocation can be used to optimise their routes.

Customer data that feeds new value propositions, new and improved experiences and new revenue models is how winners will distance themselves from the pack

In the survey, PwC asked respondents what will be the most critical way for your company to get the most valuable types of data?

The top three answers all had to do with better using what they already have.

The most popular response was we’re going to build the data ourselves, by creating artificial intelligence or data analytics algorithms to better exploit the data that is already in business’ systems.

The number two action was we’re going to pull consumer consent, by contacting the customers or consumers who are already engaging with the company and get their permission to capture more of their data; “and either observe their behaviour or ask them to provide more data,” says Cline.

How is Open Data influencing key industries in the UK?

International Open Data Day 2019, in its ninth year and celebrated on March 2nd, exists to raise awareness for the benefits that can come from the free movement and fluidity of data between governments, businesses and society. Read here

The third most popular action was identified as launching new products to obtain data; this is where the Internet of Things would come in.

“The interesting one was number four, where companies suggested they would participate in an information exchange with other market participants,” continues Cline. “Again, this is using the existing supply chain or partnerships to create information sharing arrangements that would be a win-win.”

The challenge of the law

The most significant obstacle for information sharing exchanges, is whether the law or regulation will allow it.

According to the survey, 33% of respondents said they would be unable to adjust to new regulations effectively for data protection and privacy. With certain business models this information sharing would not be easily achievable — under GDPR or CCPA (California Consumer Privacy Act) — unless with the explicit consent of the consumer.

The obstacles to monetising data are numerous: quality, standardisation, and security; data-related talent and technology limitations; and, increasingly, regulatory uncertainties

“One of our most surprising findings was that all of the six obstacles that we listed had roughly the same amount of response from companies,” says Cline.

“A lot of this has to do with how companies are organised: 31% said we are organisationally siloed — the data that belongs to one business unit is locked up in that business unit, it is not shared with other business units — so they’re not getting the full value of their data, just because of the structure,” he says.

Another interesting result from the survey was that 30% lack the data scientists or analytical talent, who would have the capabilities to better exploit the data. “So, there’s definitely a talent shortage leaving money on the table for companies,” confirms Cline.

Increased use of digital technology is creating massive amounts of data from cloud, mobile, IoT and more, resulting in data deluge. Read here

And, 28% said that the information systems they have are not designed to best explore the data; “whether because it’s mainframe or other architectural mediums, where the data is not usually shared among the systems, causing the value to be trapped inside their systems,” says Cline.

The top obstacle identified was poor data reliability, which 34% of respondents said they had significant problems because the data they held was not complete.

For example, if an organisation has multiple addresses for a consumer that would be an example of a quality error: which is the actual address? Conflicting privacy concerns also create reliability challenges. What is a consumer opted-in their data for one part of the business but opted-out in another part of the business?

These data quality issues that are trapping the data’s value.

“My overall advice to clients, looking at the results, is to document their data strategy by answering three questions,” says Cline:

“If we answer those three questions that forms the basis of a data strategy. With that strategy you can then change your business model to wrap around that strategy, you can breakdown some of those organisational barriers, you can overhaul your information systems and retire the systems that you don’t need. And then you can go and train, or hire the staff and tools that you need to unlock that value. That’s what I’d call a comprehensive data strategy.”