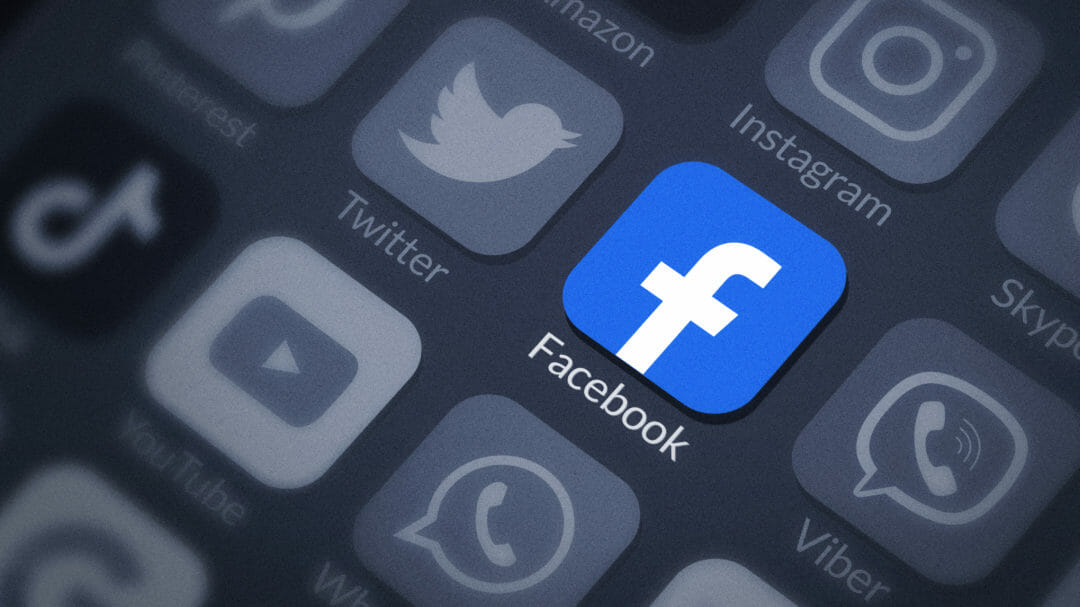 The US government has sued Facebook after being found to have been illegally purchasing rival companies and stifling competition, with the Federal Trade Commission (FTC) and 48 state prosecutors filing lawsuits.

It’s been claimed that the purchases of Instagram and WhatsApp in 2012 and 2014 respectively destroyed any possible competition, and led to Facebook controlling the three most popular social media and messaging apps.

Announcing antitrust legal action, New York attorney general Letitia James said: “For nearly a decade, Facebook has used its dominance and monopoly power to crush smaller rivals and snuff out competition, all at the expense of everyday users.

“No company should have this much unchecked power over our personal interaction and social interactions. That’s why we are taking action today.”

The FTC, filing its own lawsuit in Washington DC, stated: “Facebook has maintained its monopoly position by buying up companies that present competitive threats and by imposing restrictive policies that unjustifiably hinder actual or potential rivals that Facebook does not or cannot acquire.” 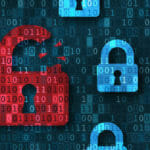 The hidden dangers of data in the M&A process

Gareth Tranter, head of customer success at Exonar, discusses the hidden dangers that data can bring to the M&A process. Read here

During the court case, internal messages from Facebook CEO Mark Zuckerberg were revealed to state that it was “better to buy than compete”.

However, Facebook insisted that the deals in question had been approved by regulators, with its general counsel Jennifer Newstead stating: “The government now wants a do-over, sending a chilling warning to American business that no sale is ever final.”

In a further statement, the social media company said “antitrust laws exist to protect consumers and promote innovation, not to punish successful businesses”.

The ruling follows an antitrust hearing that happened earlier in the year, which scrutinised the business practices of Facebook, along with Alphabet, Amazon and Apple.

Jonathan Compton, regulator and competition specialist, and lawyer at DMH Stallard, expanded on the possibility of divestiture that could result from the legal action.

“It does not help their position that Facebook founder Mr Zuckerberg has allegedly written emails referring to the purchase of competitors as building a ‘moat’ around Facebook to prevent competition,” said Compton.

“In July 2020, Facebook offered $650 million to settle facial recognition claims brought in a class action. However, this may pale into insignificance when compared to the remedies the FTC can ask of a court in relation to Anti-Trust.

“The US FTC has powers under the Sherman Act 1890, the Clayton Act 1914 and the FTCA of 1914 to regulate market abuses. In the 1980s, AT&T was broken up. In earlier years we saw Standard Oil, American Tobacco and Microsoft all broken up (the last – Microsoft – reversed on appeal).

“It is suspected by this writer that the FTC will request the court to order the divestment of Whatsapp and Instagram from the Facebook stable.”