Female IT leaders speak out from inside the cultural revolution 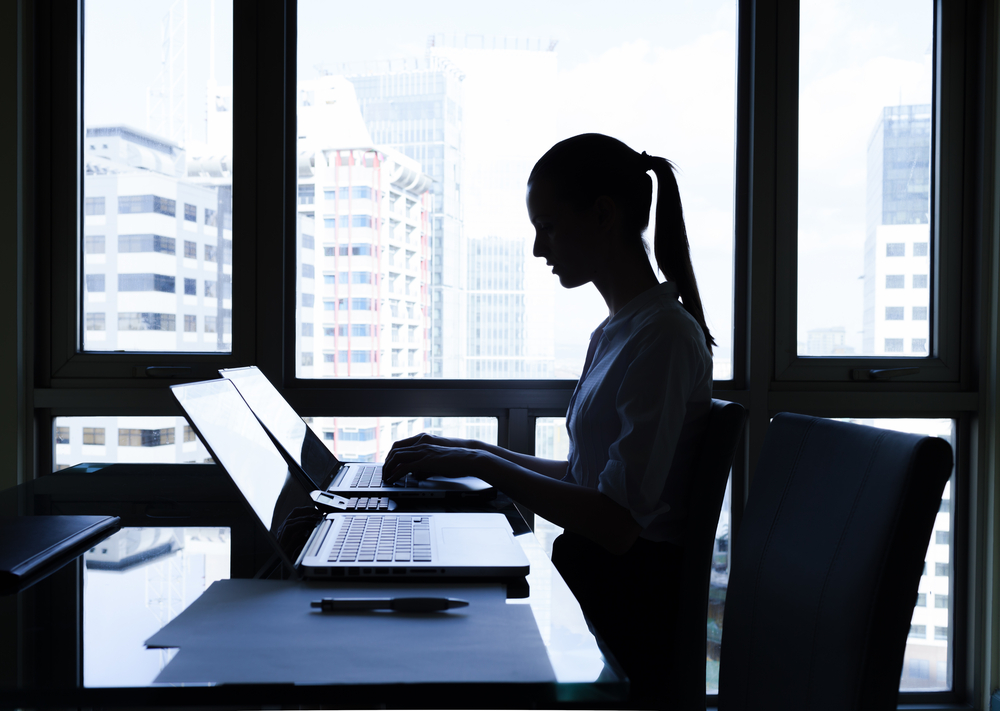 There is an old and tired stereotype that girls and women lack interest in the STEM (science, technology, engineering and maths) fields. While it may well be just that – a stereotype – in the world of industry it has become something of a self-fulfilling prophecy.

A measley 14.4% of the STEM workforce is currently made up of women, according to a 2015 WISE report, showing that they remain significantly underrepresented in these vital sectors.

In the digital realm, even trendy Web 2.0 companies such as online crafts marketplace Etsy have struggled with a gender disparity problem among their engineers – a disparity that’s especially noticeable considering 80% of its customer base is female.

They’ve worked hard to turn this around, firstly by being upfront about it, and then by actively making gender diversity a core value of its organisation, and now more than a third of its technical team are female, from having just three female engineers in 2011.

Instead of looking to those with the most industry experience – who are more likely to be male – Etsy focused on younger women with potential and put them through a ‘Hacker School’ programme, giving them the skills and confidence to progress.

Etsy is a success story that changed their ratio through a substancial investment in new hires. But confronting cultural biases that have developed over the course of centuries is no easy task, and diversifying STEM over the long term will need more than just throwing money at the problem. Researchers have found that just the mention of damaging stereotypes such as ‘women are bad at maths’ can cause female test subjects to underperform in maths tests.

These limitations can be deeply ingrained. It’s easy to forget that it’s only been in the past one or two generations that the career options for women in Western society have opened up, and perhaps it’s the case that many women just aren’t exploring the idea of going into STEM at an early stage thanks to a long held social bias that steers them away from this direction. So how can the IT industry aid in dissolving these stubborn invisible barriers?

Keri Gilder, VP of global accounts at Ciena, knows firsthand how it can feel to stand out as a woman in a male-dominated industry such as the telecoms sector. She has seen that the ratios are uneven whether on the technical or business side, suggesting that it’s an issue that still affects whole industry sectors, not just the more technical roles.

Helen Lamb, executive director, managed infrastructure services for Fujitsu UK and Ireland, started out her career in a technical role, shrugging off an obvious workplace gender imbalance to rise up the ranks.

Last year, she won ‘Business Leader of the Year’ at the Women in IT Awards, showing her ability to successfully straddle the twin worlds of tech and business, and then sat on the judges’ panel for 2016’s awards, getting the chance to highlight the achievements of other female IT leaders. Lamb is keen to emphasise the importance of taking on the role of mentor to younger women, helping them to recognise the range of opportunities available to them.

It’s a shift that’s happening as women gain more confidence in their role within the societal ecosystem – the gender imbalance issue is not going to disappear overnight, but a good starting point might lie in the way the STEM industry is perceived.

The myth that all STEM industry jobs are about heavy engineering, deep technical knowledge and hard maths persists. But these days a job in tech could be as diverse as any other industry, explains Lamb.

A first step for recruiters in diversifying their workforces is making IT appear more accessible and welcoming to all by appealing to a broader range of skills, interests and backgrounds.

Far from being just about coding and maths, a whole wealth of other skills are valued in IT and the technoloy industry. Creativity is becoming an essential component, with recruiters valuing the flexibility, imagination and ‘out of the box’ thinking to help drive new business models and innovate in competitive markets.

As Professor Andrew Hugil, director of Bath Spa University’s Department of Creative Computing explained to Information Age in 2013, new generations of digital professionals will need a far broader and deeper set of skills than today’s IT workers.

‘The digital environment is changing, and changing fast,’ he said. ‘Conventional thinking is insufficiently flexible to cope with the change. There is a need for creative thinking at the very top of businesses that works seamlessly with technology.’

As IT becomes far more creative and interdisciplinary, the industry is working to rebrand itself to be appealing and exciting to a diverse range of talent, says Gilder, so that the IT world becomes a far richer, more diverse place.

Because no one organisation can do it alone, it’s up to the industry as a whole to come together to recognise the tremendous value of women in IT roles. 500 UK IT leaders from a wide range of private and public sector organisations will join together in celebration of female achievement at the Women in IT Awards 2016 on 28 January.

Last year’s Women in IT Awards at Grosvenor House, Park Lane was a great showcase for the broad range of female talent doing amazing things in technology and business, and this year’s event will be even bigger, proving that cultural perceptions are changing for good – both of IT and of the power of women to shape the tech landscape.