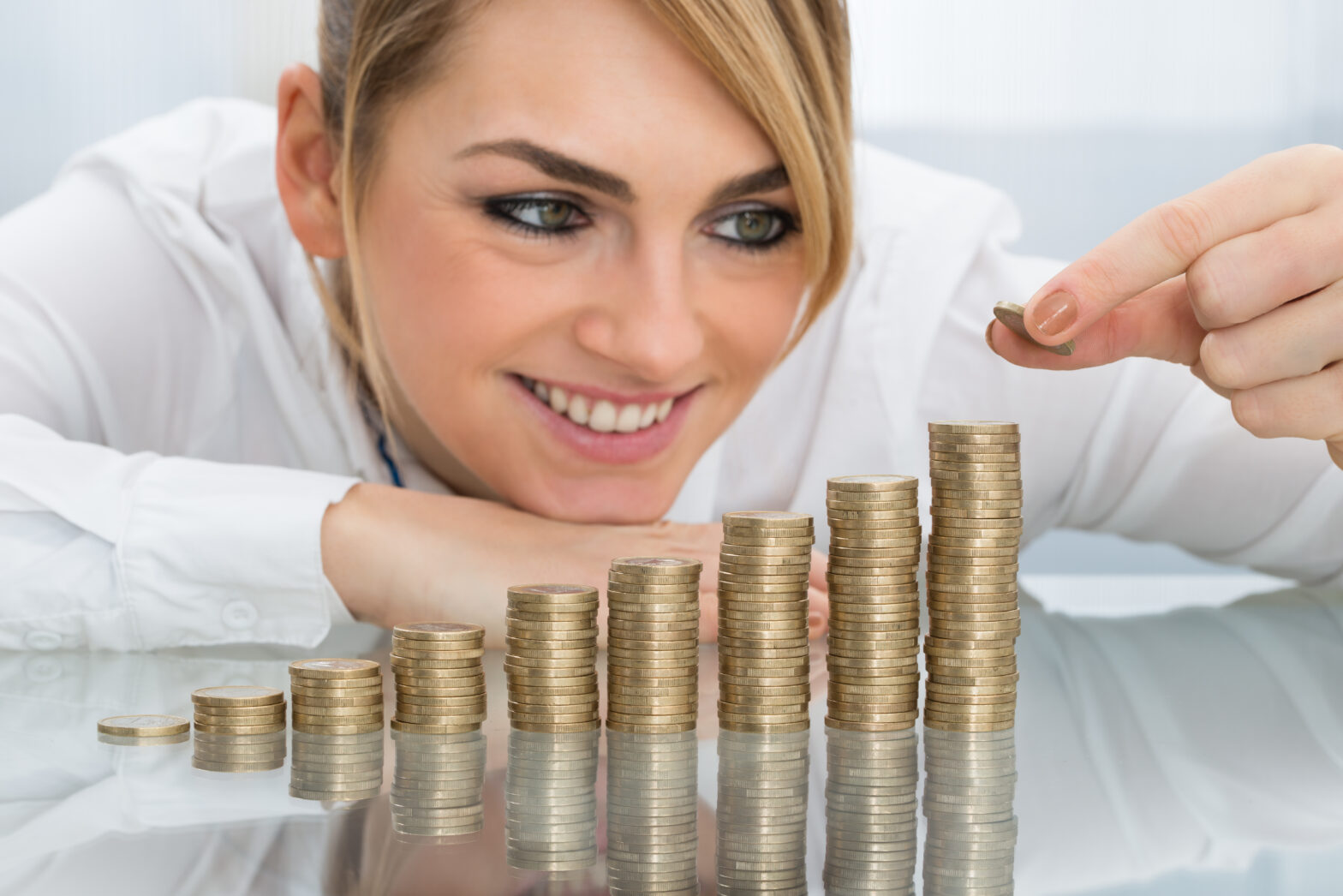 Female tech entrepreneurs are better at raising capital on crowdfunding sites then their male counterparts, according to new research.

Research led by Ethan Mollick, an associate professor of management at the University of Pennsylvania’s Wharton School, found women are 13% more likely to raise funds for a crowdfunded tech project compare to a man trying to raise the same amount for the same project.

Furthermore, his research revealed that women-led technology campaigns met their fundraising goals 65% of the time, in comparison to only 30% of men.

At the time of the research being conducted, women-led campaigns stood at only 10% on Kickstarter.

According to Mallick if male venture capitalists were educated about bias, and if support structures were created to support female tech entrepreneurs, it may help improve the opportunities for women seeking funding.

The findings can be backed up by a recent report by PwC Global, which also found that women are more successful than men overall at crowdfunding.

PwC’s study found that women-led campaigns were 32% more successful at reaching their funding goal, compared to men, across all sectors, geographies and cultures.

Despite the results revealing that women attract fewer backers, the average pledge for female-led campaigns was found to be 12% higher.