How fintech and e-commerce can profit from Brexit 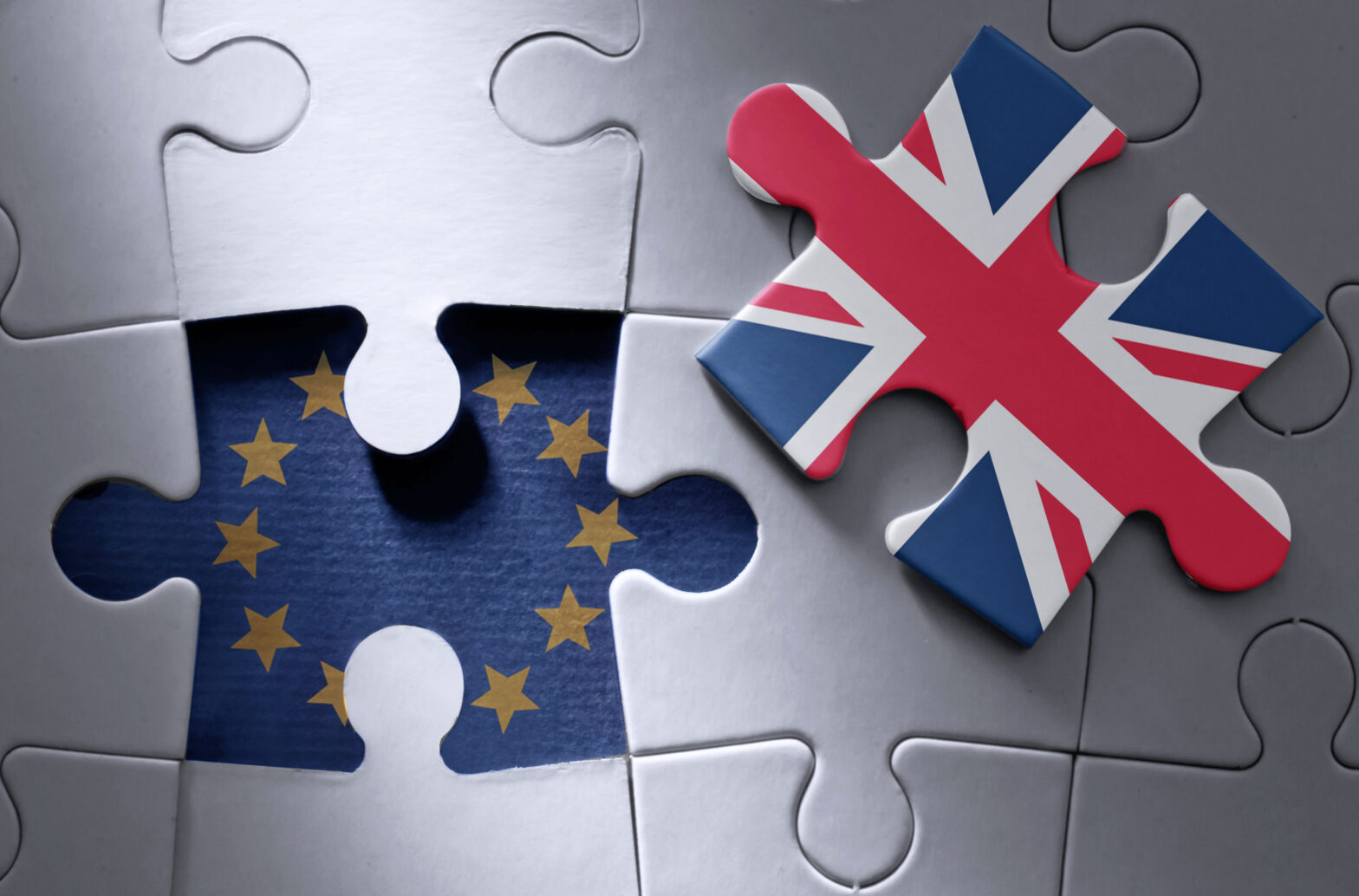 If people suddenly learnt that the world would end tomorrow, someone would make money from the discovery. At very least, to quote Tom Lehrer, Lloyds of London would be loaded when they go.

No matter what happens, someone somewhere finds a way to turn a profit. The trick is, being that someone. With Brexit, so much focus has been on the negatives, so it’s right to assume think that there’s a danger of opportunities being missed.

Here’s a guide to having a good Brexit.

The exchange-rate for sterling has fallen so low, that the pound is almost at parity with the euro. For cross-border e-shoppers from the rest of the EU, that turns Britain into a massive bargain store.

With even a minimal effort at promotion, UK merchants can attract price-conscious EU consumers. In fact, UK SMEs saw their international sales rise by an incredible 34% in the last six months of 2016, three times the increase in the first half of the year, due to the exchange rate. If ever there was a time to feature the Union Jack accompanied by the words (suitably localised) ‘Brexit bargains’, in your promotions, it’s now.

That’s great, as far as it goes. Everyone wants extra trade even if they’re effectively selling at a discount. But it’s not sustainable and its continuation cannot, in any case, be taken for granted. At some point the pound will rebound or bargain hunters will revert to their previous shopping habits.

Turn today’s cross-border bargain hunters into loyal repeat shoppers. Invest now in data collection, strategic planning and customer-experience improvements. Use the data you gather on your new customers to engage them and migrate them to localised version of your site.

For now, keep them coming back with price-led promotions but over the next year, try to deepen customer relationship, learn their other purchase motivators and give them reasons other than price to keep coming back.

There is no sign of the Eurozone recovery slowing down; in fact, it’s quite the opposite, with the Eurozone economy growing twice as fast as the UK in recent months. And there are already signs, particularly from the automotive sector, that this is releasing pent-up demand.

In theory, there’s no reason why UK retailers can’t benefit by servicing this pent-up demand. Successfully doing so — particularly in the face of, for instance, uncertainty over customs arrangements after Brexit — is going to take nerve, commitment, and impeccable customer focus. But it is possible.

Fintech, the City and a country that loves to borrow, spend and invest

Brexit threatens a sizeable chunk of the UK financial-services industry. Much of the business conducted by UK financial services, most obviously the Euro-clearing markets, relies on access to EU markets. That’s a fact.

But neither Brexit nor the EU are everything. To take a couple of examples, London trades nearly twice as much foreign currency as New York, its nearest rival. This trade does not depend on EU markets.

Around 60% of the world’s Eurobonds are traded in London. Despite the name, these have nothing to do with the EU and the trade is not fundamentally threatened by Brexit.

Similarly, the £60 billion-a-year London market for commercial insurance draws a third of its clients from North America, a third from the UK and Ireland, and a third from the rest of the world put together, including the EU.

The UK fintech scene has the world’s biggest financial centre at its disposal. And if Brexit threatens to erect barriers that will hinder UK firms trading on the continent, the same is true in reverse. UK fintechs will enjoy privileged access, in geographical and regulatory terms, to the enormous b2b market that the City of London gives them access to.

They will also have privileged access to the UK’s highly competitive retail finance market, worth £58 – £67 billion a year. And there are signs that leaving the EU could help invigorate at least some segments of that market. A recent article in the FT — not by any means a Brexit cheerleader — reported that small-to-medium UK providers of retail banking services are actively looking forward to Brexit in the hope that it will free them from onerous EU regulations designed for huge ‘too large to fail’ banks but now applied to all financial institutions, even smaller ones.

Taken together — along with the ready availability of investment for fintech start-ups in London, and the UK’s sympathetic regulatory environment — these facts clearly signpost a potential future for the UK as a global B2B and B2C fintech incubator.

But this won’t happen by itself. Right now, the UK is still faced with the threat of a fintech exodus. To make sure the UK’s fintech motor doesn’t stall, the British government must work out a transition deal with the EU27 that gives London-based fintech firms an incentive to keep at least some of their businesses here for long enough to see what opportunities Brexit and a post-Brexit UK could bring.

The industry needs to lobby as hard for that transition as it has for a PSD2 that’s fit for purpose. Recognising that there are profound risks associated with Brexit does not stop us also looking for opportunity in it. Why should it? For as long as the world hasn’t ended, there is still business to be done.