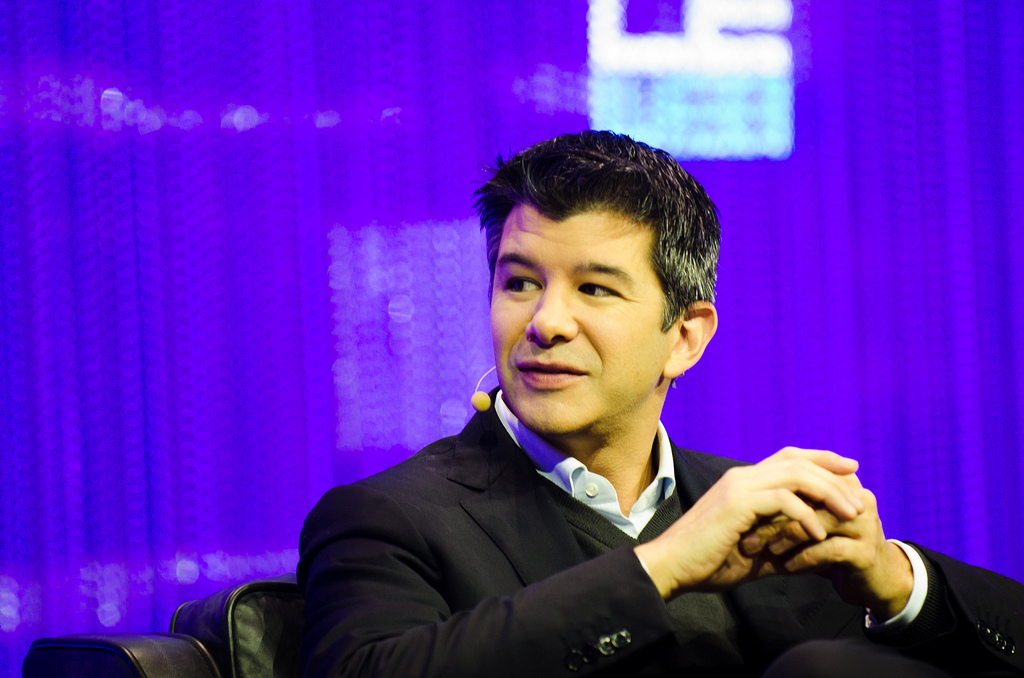 Uber’s former chief executive officer, Travis Kalanick, is being sued by Benchmark Capital – one of the disruptor’s biggest investors.

It owns a 13% stake in the ride-sharing giant, and has accused Kalanick with loading Uber’s board with close allies. His motivation? Benchmark Capital suggest he is paving the way for his return as CEO.

Benchmark’s lawyers said Kalanick is seeking to “entrench himself on Uber’s board of directors and increase his power over Uber for his own selfish ends”.

“Kalanick’s overarching objective is to pack Uber’s Board with loyal allies in an effort to insulate his prior conduct from scrutiny and clear the path for his eventual return as CEO.”

A spokesman for Kalanick has called the lawsuit “completely without merit”.

However, according to some reports, which circulated in July, Kalanick supposedly told friends he was “Steve Jobsing it”. A reference to when Jobs was kicked out of Apple in 1985 – only to return as CEO ten years later.

What does Benchmark want?

It wants the removal of three extra board seats at Uber, added by Kalanick in June last year.

>See also: The Uber of the skies: an online private jet rental platform

Kalanick holds one of those seats, meaning if the law suit was successful he would be forced out of the firm. The other two seats are currently vacant.

In a statement, Kalanick’s spokesman accused Benchmark of “acting in its own best interests contrary to the interests of Uber”.