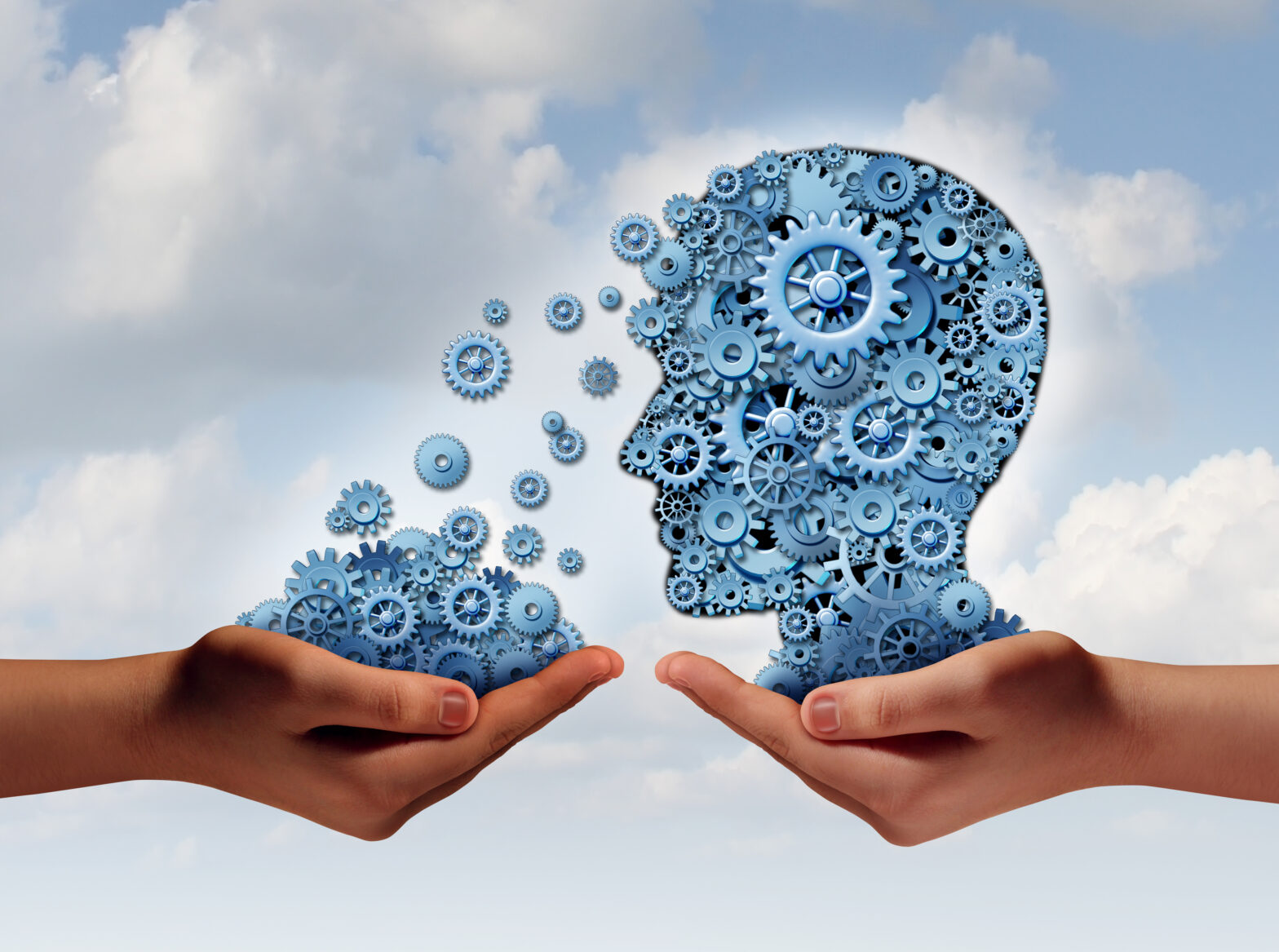 Upskilling is hard and even though this is the case, the last few years have seen a big increase in the number of people teaching themselves to code, or brushing up on their data science skills, in order to better position themselves and their companies for the future.

Managers and employees in almost every industry, and even the Prime Minister, has recognised that to keep pace with a rapidly evolving world, they need to develop new skills tailored to emerging technologies.

So what are the skills really needed in the next few years? Here are a few of the most important areas to focus on:

Artificial Intelligence (AI) can give meaning to data patterns in minutes; humans can take days.

Already big in corporate firms, the harnessing of AI to cut down on tasks is growing in popularity and is already a part of daily life for many people.

This is expected to grow as consumers adopt AI assistants such as Google Assistant and the Amazon Echo – and as emerging ‘machine learning as a service’ products make it easy for any software engineer, and even an average non-technical person, to leverage AI technology.

Among data scientists and developers, AI has even more traction. In 2017, large technology companies like Google, Amazon, and Facebook are expected to leverage deep learning to push the frontier in fields like speech recognition, computer vision, and natural language processing.

Machine learning as a service APIs, such as IBM’s Watson, Amazon Machine Learning, and Google Cloud Machine Learning, are all expected to take off in 2017. And it’s not just tech companies: AI is also expanding into domains like drug discovery, genomics, education, and elder care, with the potential for massive social impact.

If you want to work in AI or deep learning, you’ll need to be comfortable with:

Cyber security continues to be a hot topic

2016 saw an unprecedented number of major cyber security breaches: from DDoS attacks on Amazon, Netflix, and Twitter, to ransomware attacks on hospitals and tampering in the recent U.S. election.

In fact, job site Indeed, has reported that the UK’s cyber skills gap is one of the world’s worst. It has been warned that UK businesses may be at risk of increased cyber threats in coming years due to a shortage of skilled cyber security experts.

Cyber security is an interdisciplinary subject, drawing heavily from computer science, information technology, and law. A career in the field can follow many different paths, each requiring a slightly different skill set:

The Internet of Things (IoT) keeps getting smarter

Internet-enabled ‘smart’ devices are becoming more and more common, and their applications more and more varied. This is a trend that is certain to continue over the next several years.

Smart appliances, home security systems, and other household conveniences are leading the charge, as evidenced by the success of products like Nest, Smartthings, and Apple Homekit. Facebook CEO Mark Zuckerberg even made a yearlong side project out of building a digital butler in 2016.

Given the fast-growing demand and wealth of interesting applications still to be developed, IoT experts are likely to be in high demand in 2017 and beyond.

Aspiring professionals in this field should start by building a solid understanding of:

Where 2016 gave us Pokémon Go, 2017 will see virtual reality (VR), augmented reality (AR), and mixed reality (MR) applied to much wider variety of use cases across diverse industries, including healthcare, education, and film.

In the medical field, experimental uses of VR, AR, and MR range from facilitating exposure therapy and post-traumatic stress treatment to giving surgeons a no-risk means of practicing complex procedures.

And VR is fast becoming an integral part of the film world, with last year’s Sundance Film Festival featuring a collection of 30 VR experiences as part of its New Frontiers program.

For companies and individuals not already involved with VR, this is the moment to start building skills and thinking about applications related to your industry or area of expertise. And if you’re interested in becoming a VR developer, you can start by honing your technical skills in two closely-related areas:

Staying on top of the trends: 2017 and beyond

Tailoring your 2017 learning goals to current technological trends is one great way to advance your career.

Tech trends change all the time and no one can be adept at everything – so don’t overlook the importance of honing your fundamental understanding of computer science, or of building your capacity to keep learning new things.

Ultimately, that’s the foundation you’ll need to successfully navigate a changing workplace in 2017 and beyond.

Sourced by Richard Wong, head of engineering at Coursera