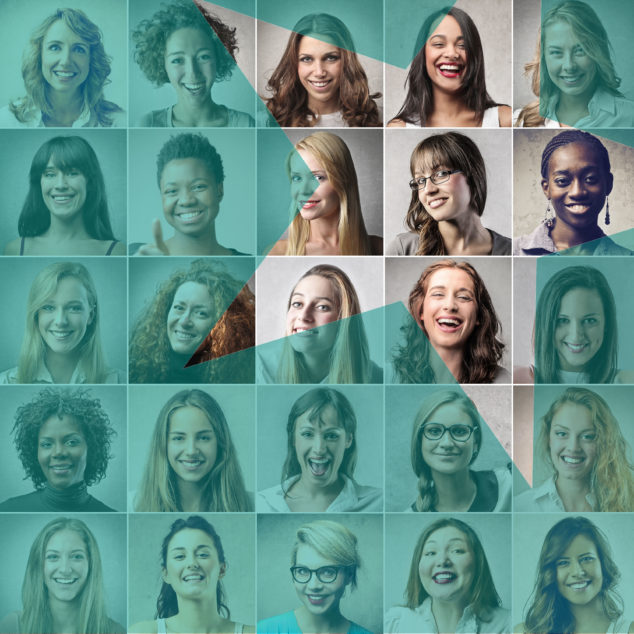 Now in it’s second year, Future Stars of Tech 2019 — taking place on 27 June at The Brewery, 52 Chiswell St, London — is the most recent effort by Information Age to help tackle the technology industry’s serious lack of female representation (and gender pay disparity) at both junior and senior levels.

There is a growing effort from employers, educators and government to make technology more inclusive and close the gender the gap. However, female participation remains severely low.

Women occupy just 16% of IT jobs in the UK, making up less than 14% of CIOs, less than 10% of tech CEOs and less than 5% of board directors at tech firms. This huge lack of diversity is not only impacting innovation and decision-making in the era of disruption, but is further establishing an negative image of the technology industry for young women amid a global digital skills crisis.

Change is slow, but to expedite it, employers need to start recognising their rising female stars, and facilitate a route to senior leadership. Future Stars of Tech provides this platform for recognition through its awards programme. 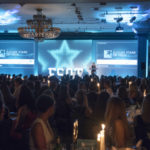 In our pursuit of closing the gender gap in the technology industry, we hosted our latest diversity event offering on Wednesday – Future Stars of Tech: which aims to inspire, celebrate and empower the next generation of female technology leadership in the UK. Read here

By identifying and promoting the industry’s top female career climbers, the event hopes to show diversity as a positive force, not a challenge, in the world of technology. By boosting the visibility of female talent in the first eight years of their career, women are provided with the tools and exposure to be role models to young people.

“Today, I am delighted to announce over 100 finalists across 14 categories for our first Future Stars of Tech event, which I hope — along with our other diversity events — will catalyse a movement, making technology a more inclusive environment for women,” said Nick Ismail, content editor of Information Age.

“The Women in IT Awards — now spanning three continents (Europe, North America, Asia) — recognises the female tech leaders of today, while Tomorrow’s Tech Leaders Today hopes to inspire graduates yet to enter the industry. Future Stars of Tech is all about identifying and celebrating the next generation of female tech leaders who are already in the industry.”

The winners will be announced at the awards ceremony on 27 June at The Brewery, 52 Chiswell St, London.

Diversity
Future Stars of Tech
Women in IT Awards