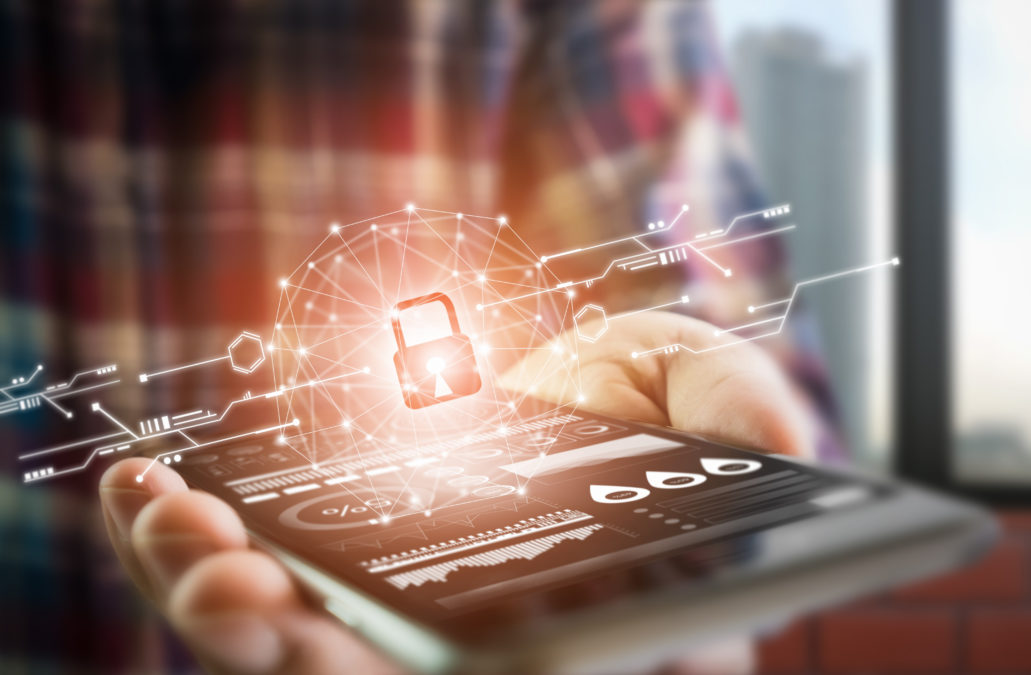 The firm have revealed the trends along with a recommendation for CTO’s to take advantage of them in order to further secure their company.

The first trend listed was that senior business executives have begun to take cyber security and the potential for cyber attacks much more seriously due to a series of high-profile cases, namely the Equifax data breach of September 2017 and the WannaCry ransomware attack of May 2017.

Vice president of research at Gartner Peter Firstbrook stated that executives are now holding security in much higher regard, no longer dismissing the matter with the “overly serious, unsmiling types in the company basement” stereotype in mind.

Secondly on the list is a higher importance of data liabilities is being demanded by regulatory mandates such as the European Union General Data Protection Regulation (GDPR), which is impacting digital business plans.

Thirdly, more and more security software is moving to the cloud, making it more agile and capable of solving security issues in real time.

>See also: What everyone should know about cyber security in the cloud

Fourth on the list is machine learning (ML) is being implemented more often to help deal with insecurities and threats such as adaptive authentication, insider threats, malware and advanced attackers. The use of ML in security within businesses is predicted to be a normal occurrence by 2025.

However, research VP at Gartner Firstbrook warns that CTO’s should be wary of under-par ML, as the range will differ in quality.

“Unless a vendor can explain in clear terms how its ML implementation enables its product to outperform competitors or previous approaches, it’s very difficult to unpack marketing from good ML,” he said.

>See also: How machine learning is changing the face of business communication

Trend number five, according to Gartner, is that risky geopolitical factors are coming into play more often when it comes to shopping for security software. This is being caused by the increase in cyber warfare between governments, leading to bans on Russian and Chinese activity.

“It’s vital to account for the geopolitical considerations of partners, suppliers and jurisdictions that are vital to your organisation,” says Firstbrook.

Topping off the list is the security risks to centralised networks are being considered more, as proven by decentralisation efforts.

>See also: Moving from central to the edge: Is cloud decentralisation inevitable?

“Then, if the risks of centralisation could seriously threaten organisational goals, explore an alternative, decentralised architecture.”

These trends will be discussed by analysts at the Gartner Security & Risk Management Summit on the 10th and 11th September 2018.